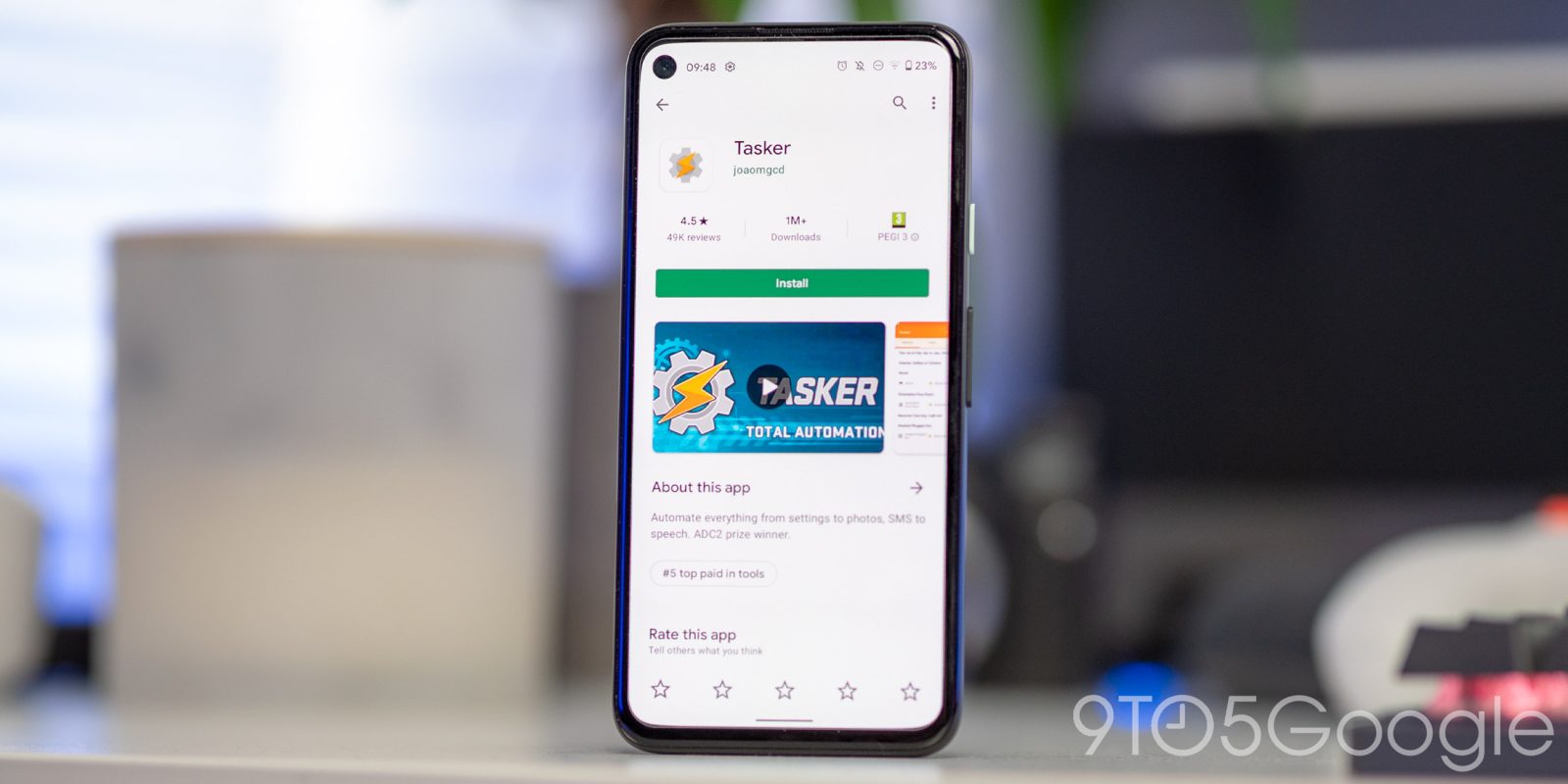 The latest Tasker 5.12.33 beta is now rolling out and allows you to create rudimentary routines that track your sleep patterns.

This latest update was confirmed over on the official Tasker subreddit with the recent Sleep API from Google being utilized almost immediately in beta 5.12.3 by project developer João Dias. It’s impressive just how quickly the option has been made available, and for those wanting to tinker a little with their devices, this might prove to be a great addition.

Naturally, there are some limitations as João notes in his announcement post. The sleeping state is updated every 10 minutes or so, which does mean that should you implement the tracking within a task, it won’t know exactly when you fall asleep but within a window of time.

The downside to be totally dependent on Google is that it works as a “black box”. If the state isn’t working for you, then I can’t do anything about it since I only use the info Google provides and nothing else.

It seems to create its confidence level based on how much light and movement there is and some other unspecified factors as well. I haven’t had the chance to use it during the night yet so I’m not sure how well it works yet.

There may be some downsides to the implementation here, as this hasn’t been fully tested according to João– which does mean that some of the actual sleep tracking may need to be tweaked in future Tasker builds.

You can check out the full Tasker 5.12.3 beta build changelog below:

The Tasker 5.12.3 beta with all of the sleep tracking features should be available via the Google Play Store, but you can already grab the APK file here. Alternatively, you can sign up for the beta here.