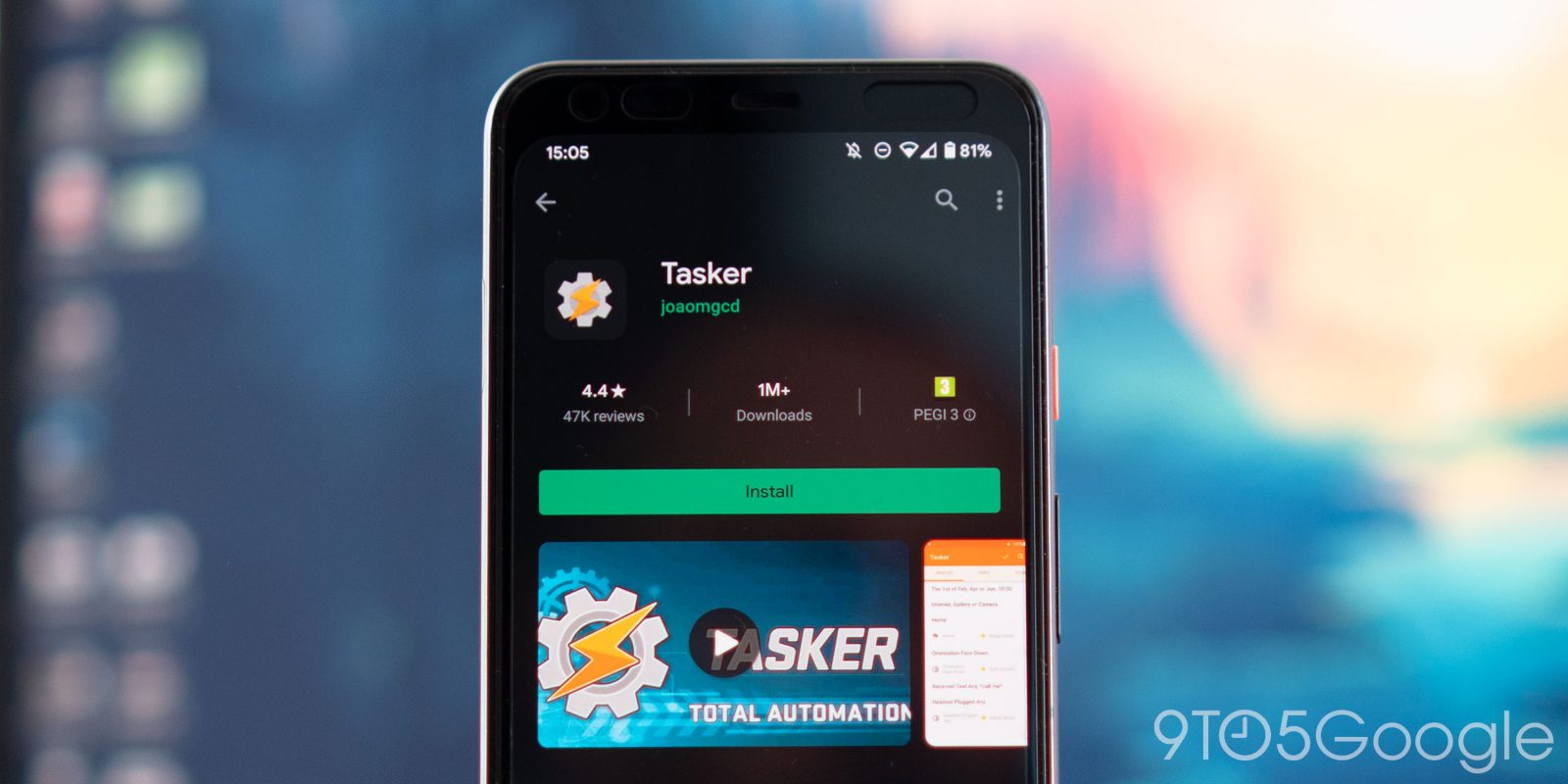 For auto-scheduling and more, Tasker is the undoubted automation King on Android. With Tasker beta 5.12.0, the most powerful smartphone automation tool is adding native JSON and HTML reading, plus some other neat little tricks.

In an official announcement post over on the Tasker subreddit, developer João Dias confirmed the addition of Tick Event and Favorite Actions in the 5.12.0 beta. That’s not all, as Tasker is now able to natively read JSON and HTML.

This opens up a world of new possibilities, and a mere mortal like myself who simply uses Tasker to automate things like sending birthday and holiday greeting SMS messages to contacts, it’s likely something I’ll never touch. However, for the true tinkerer, the latest Tasker 5.12.0 beta is now capable of accessing any piece of HTML code by specifying its CSS query. You can check it out below:

JSON query reading is simply a new Tasker variable in the 5.12.0 beta. At present, JSON reading is restricted to local variables – although Dias has confirmed that using array features for full paths will be added in a future update. You can check out an example of Dias explaining how to use the feature below:

The Tick Event feature might be a little more useful to those not versed in common development languages. This will allow you to trigger a task after a preset period with a minimum of 100 milliseconds being possible. With the Tick Event enabled, you can automatically trigger at any time interval you wish, which might be useful for repetitive tasks or maybe those that need to be run constantly.

Finally, Tasker beta 5.12.0 adds Favorite Actions. This allows you to “tag” actions as your favorites, which in turn means quicker access when creating new routines or tasks. You just need to long-click the Add button when editing a text and a list of your favorite actions will show up.

If you’re looking forward to sinking your teeth into this latest update, you can join the Tasker beta here. Once you’re enrolled, the update should be available on the Google Play Store. Dias has provided the Tasker 5.12.0 beta update as a direct download if you are happy to sideload.