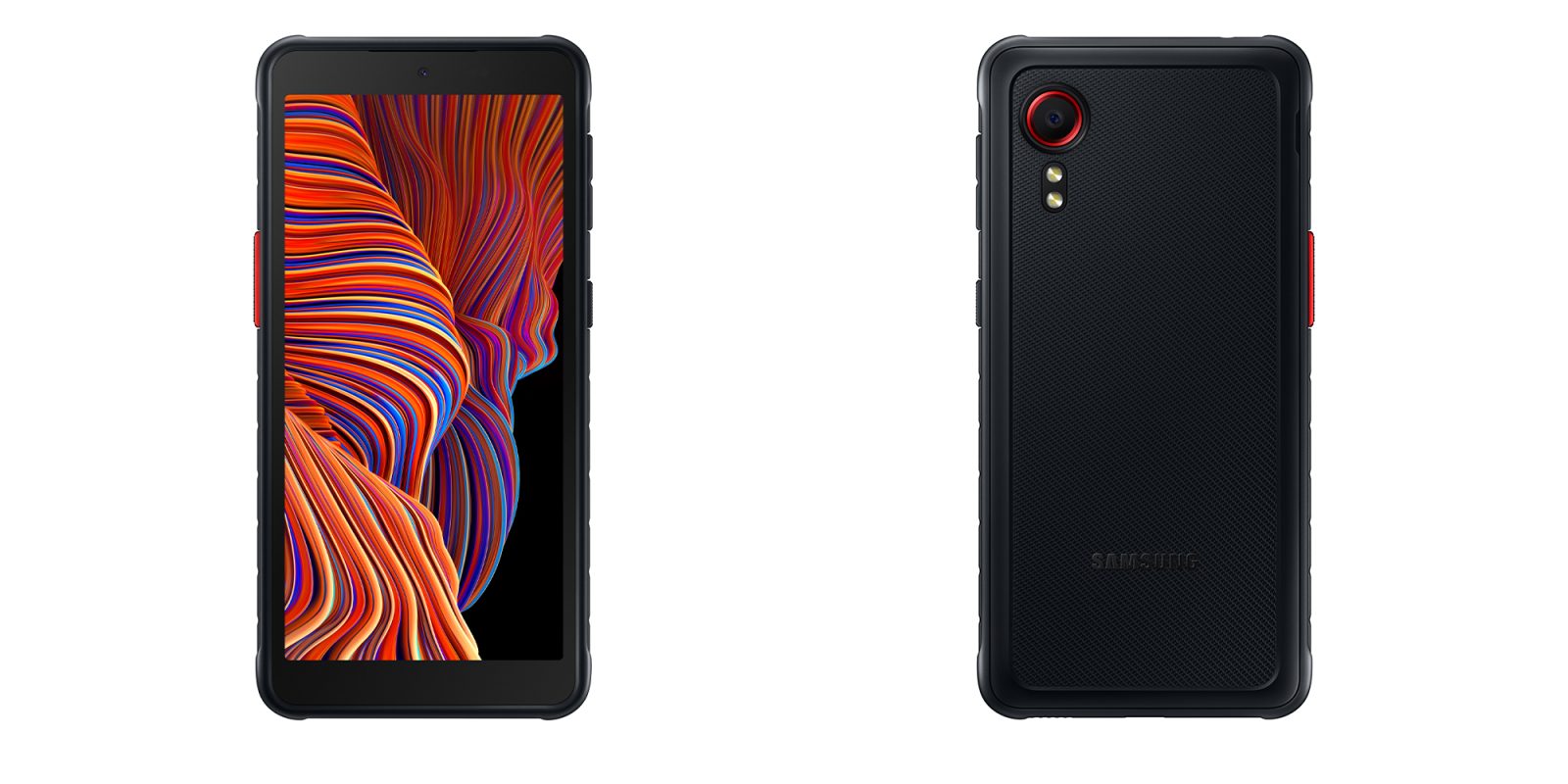 Small Android phones are hard to come by, but small rugged phones are even harder to get hold of. Enter the Samsung Xcover 5, the latest small form factor rugged device from the Korean tech giant.

After leaking shortly before this official launch, the Samsung Xcover 5 has now quietly been unveiled, and it’s likely going to be a popular choice for those working in the field/industry. Naturally, this is an enterprise device, so certain features are included that are deemed important within specific industries.

Let’s quickly talk the hardware and specifications though, as the Samsung Xcover 5 comes with a 5.3-inch HD+ TFT display with some chunky bezels. It’s thick and chunky to help withstand the kind of use and abuse that would ordinarily make your current smartphone wince. It can supposedly withstand drops of up to 1.5 meters and even touts the ability to survive a dunk in over a meter of water for longer than 30 minutes courtesy of an enhanced IP68 rating.

The screen is compatible with gloves, making the Samsung Xcover 5 ideal for environments where a normal device wouldn’t be suitable or even capable. Don’t get your hopes up for insane internals though, as the Xcover 5 packs in an Exynos 850 chipset, 4GB of RAM, and 64GB of internal storage. Weirdly, the battery only tops out at 3,000mAh, which seems incredibly small even for a device claiming “all-day battery life.” It is removable though and can be topped up at 15W speeds.

There is a rear camera setup that consists of a solo 16-megapixel sensor, while the selfie camera is a fairly modest 5 megapixels. We wouldn’t expect the Samsung Xcover 5 to produce the most impressive stills, but photography is not likely a key feature here.

It will ship with Android 11 and One UI 3.0, but it’s not clear if the 3.1 update is included. A big bonus is that because this is an industry-focused handset, the push-to-talk feature directly integrates with Microsoft Teams, allowing you to stay in contact with teammates or coworkers with the push of a button.

No pricing details for the Xcover 5 have been shared by Samsung, nor do we know an exact release date beyond “March 2021.”

Google Assistant can now check your Fitbit and Google F...