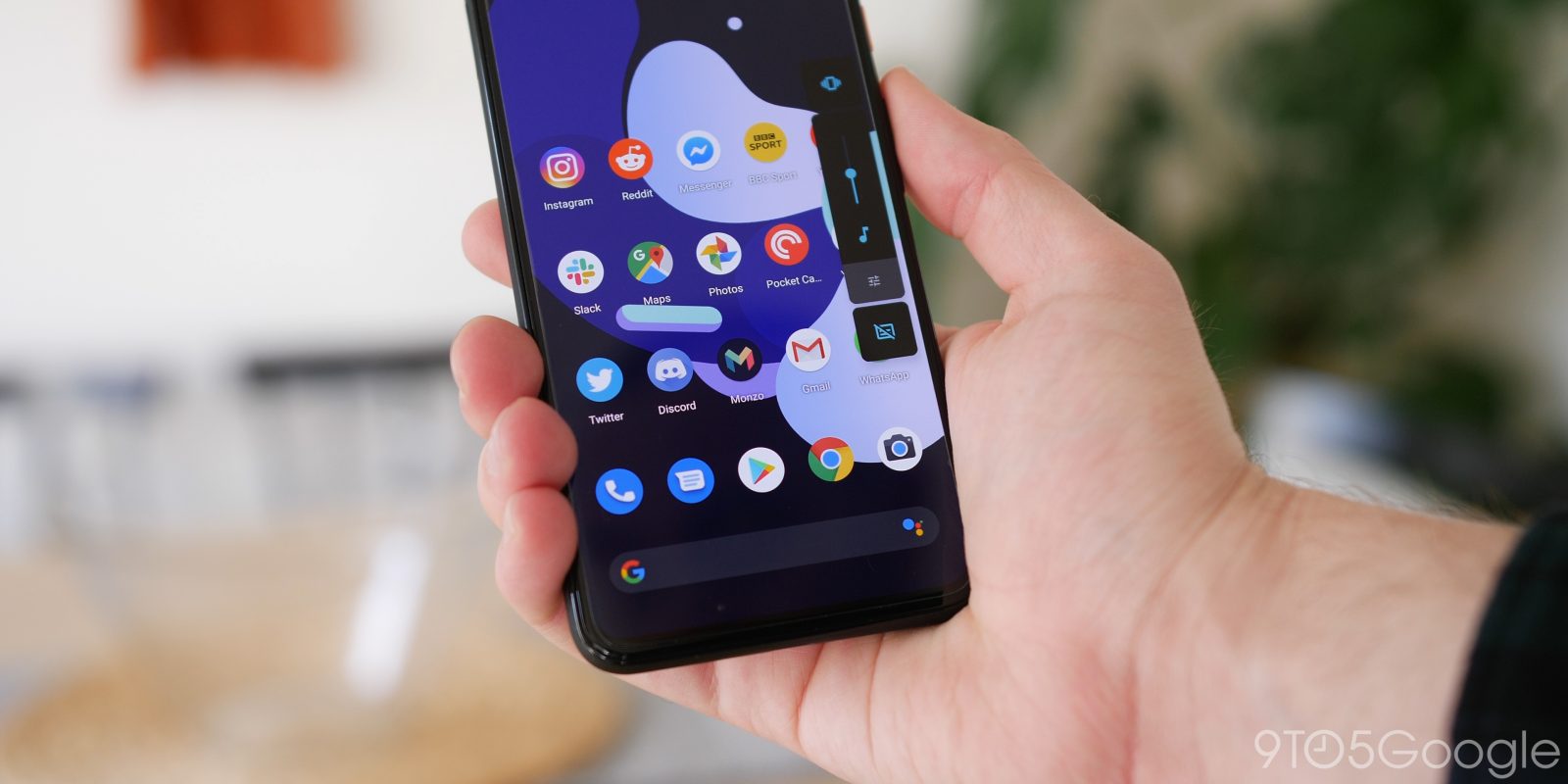 With the Pixel 4 and Android 10, Google introduced the ability for your device to automatically subtitle playing audio. Live Caption on Pixel phones can be launched from anywhere using volume controls, but a bug for some sees that button reappear even after disabling.

Live Caption can be quickly turned on after pressing the physical volume rocker. At the very bottom of the overlay is an on/off button that generates a confirmatory toast message: “Captions appear when speech is detected.”

For those that don’t want to use the Google feature (because they rely on a streaming app’s existing subtitle/closed captioning options), there is the ability to disable “Live Caption in volume control” — Settings app > Sound & vibration > Live Caption. However, some are seeing the Live Caption button reappear following a device reboot.

One possible culprit is Device Personalization Services, with version R.12.playstore.pixel5.357001175 from last month being the common factor on devices we tested today. There have been a handful of similar reports in recent months, though there’s some variance in how long it takes for the problem to resume. Some users have the control show up instantly after a restart, while others have the setting automatically turn back on after a few days.

We’ve tested on several Google phones (Pixel 3a, 4a, 5) and they all exhibit the same issue, though it’s not widespread. Live Caption is also available on the latest Samsung and OnePlus flagships.

This small Live Caption bug on Pixel devices will presumably be addressed in a future update.