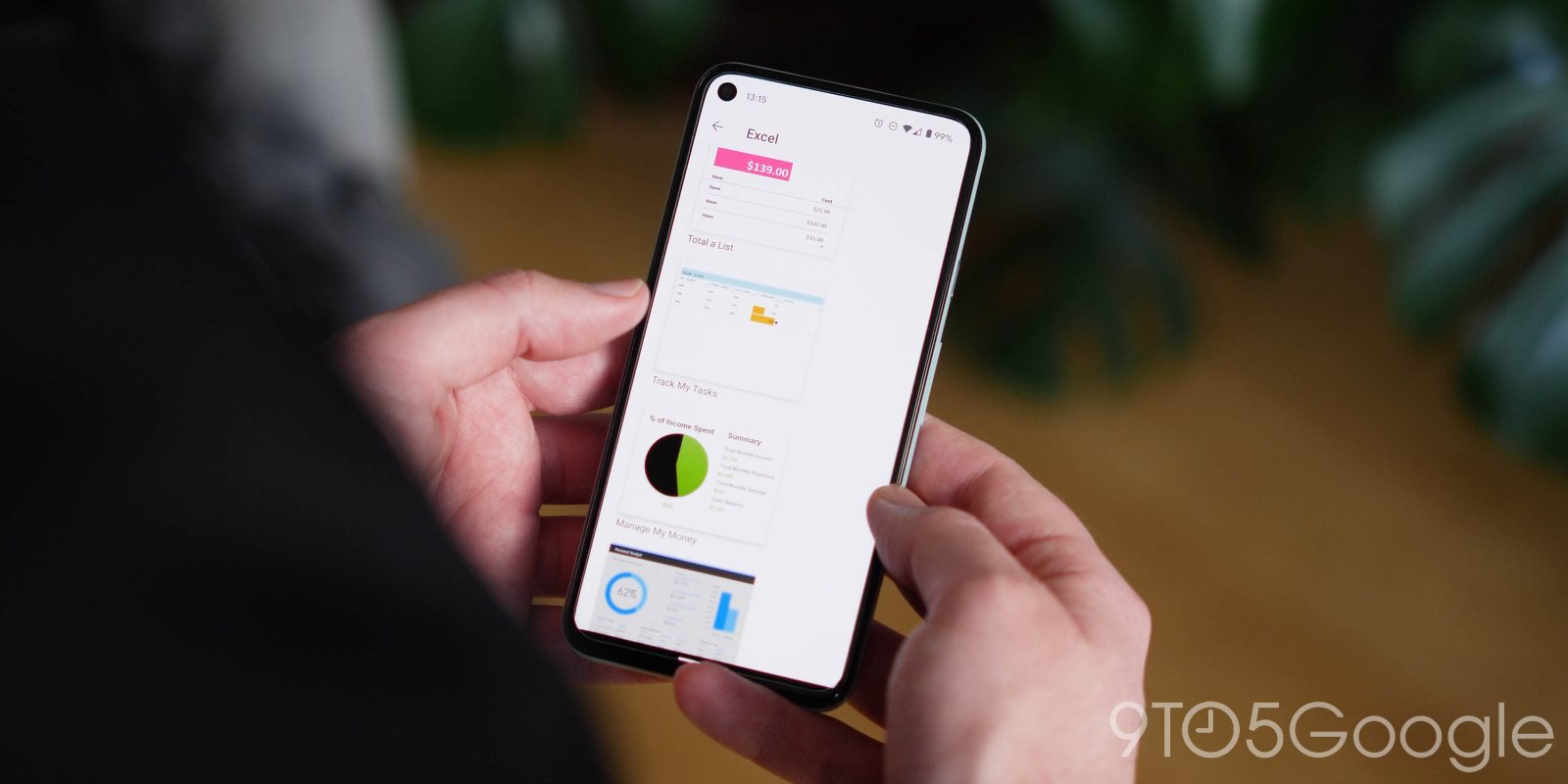 While the Google Docs is our preferred option for a cloud-based office suite, it has one distinct advantage over the still-popular Microsoft Office suite — a dedicated dark mode/theme.

According to app tinkerer Alessandro Paluzzi (h/t XDA), Microsoft is working hard providing Android users with a dedicated dark theme for several of the popular Office suite of apps, including Word, Powerpoint, and Excel.

At the moment, there are a few Microsoft apps on Android that already have been updated to support the system-wide dark theme as part of Android 10 and newer. With that in mind, it was pretty obvious that the rest of Microsoft’s Android app offerings would be updated to include a darker theming option.

This dark theme is great news for people still using the Microsoft Office Suite on Android, but Paluzzi notes that there are some issues with Word in particular. A new document still has a white background, which he notes may be changed to black before being released widely. This differs from how Google Docs simply dips the entire document into a deep gray, effectively inverting all colors in a conventional text file.

As with most features unearthed in this manner, it’s unclear just when Microsoft Office users on Android will gain the ability to toggle a dark theme. If the color scheme is a big deal, it’s definitely worth noting that Google Docs includes dark themes for all apps now, including Sheets and Slides — making it the perfect stopgap.