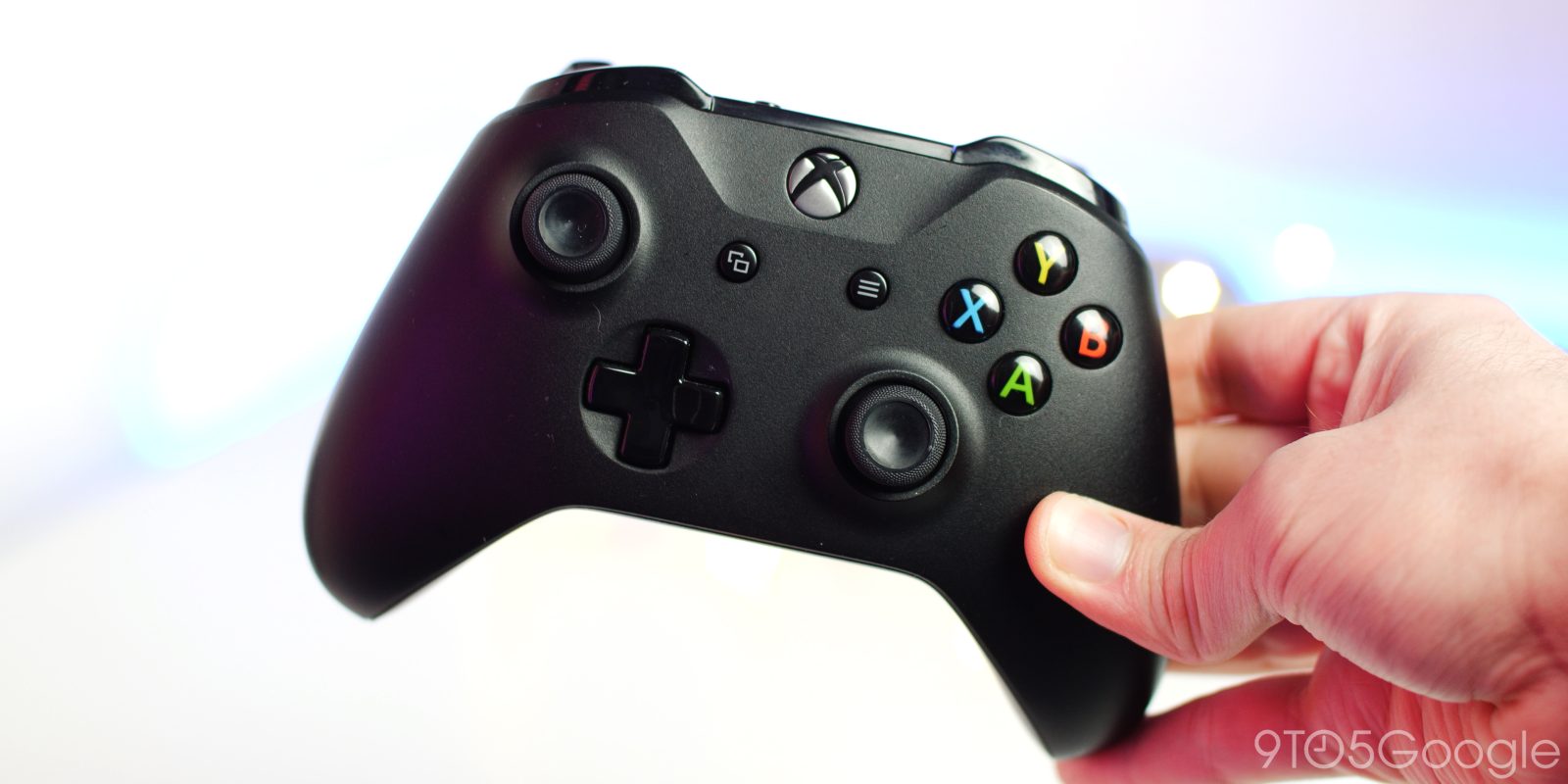 In the opinion of a lot of gamers, Xbox Game Pass and its xCloud streaming is the pinnacle of game streaming today, but it can be hard to see it that way when Microsoft’s offering lags behind on resolution, stream quality, and device support. Now, Microsoft is testing the ability to stream Xbox games through the browser, playing catchup with Stadia, GeForce Now, and Luna.

According to The Verge, Microsoft is currently testing a version of its xCloud game streaming internally with employees, allowing access to the same Xbox games, that works through a browser instead of a native application. Every version of xCloud we’ve seen to date, on Android and the still unreleased Windows version, has been through a native app.

With the extension of browser support, Microsoft opens the door to bring xCloud to a lot more people fairly quickly. The web app doesn’t require any storage space, meaning those with limited Windows PCs/laptops can easily use it. Technically, there should be no major limitations in bringing the same web app to Chrome OS, but it’s unclear if Microsoft would be willing to support its direct competition like that. More importantly, this expansion also opens the door to iOS support. Currently, Google Stadia, Nvidia GeForce Now, and Amazon Luna work on iPhones and iPads via a web app.

Screenshots of the Xbox game streaming browser app shared by The Verge show a no-frills design. Games are laid out in a library with “recently added” and “leaving soon” sections easily accessible. It’s a similar look to the Android app. When games are launched, they run in full screen, just like Stadia, and you’ll need an Xbox Controller to play games, as well as the obvious subscription to Xbox Game Pass Ultimate. Like Stadia, xCloud is limited to Chromium browsers such as Edge and Chrome.

Apparently, there’s a chance that this web version of xCloud streaming will be bundled into the Xbox app on Windows machines, rather than pre-installing another app entirely. It’s unclear if there will be a separate Windows app for xCloud streaming.

Google Stadia launched on day one with web support, with that being a core selling point of the platform. Amazon Luna has also worked through a browser since its launch, and Nvidia recently opened wide support for its browser web app to GeForce Now users last month. Meanwhile, Xbox Game Pass, specifically the streaming xCloud portion, has been limited only to Android devices for months with official plans to expand to Windows, browsers, and iOS this year.