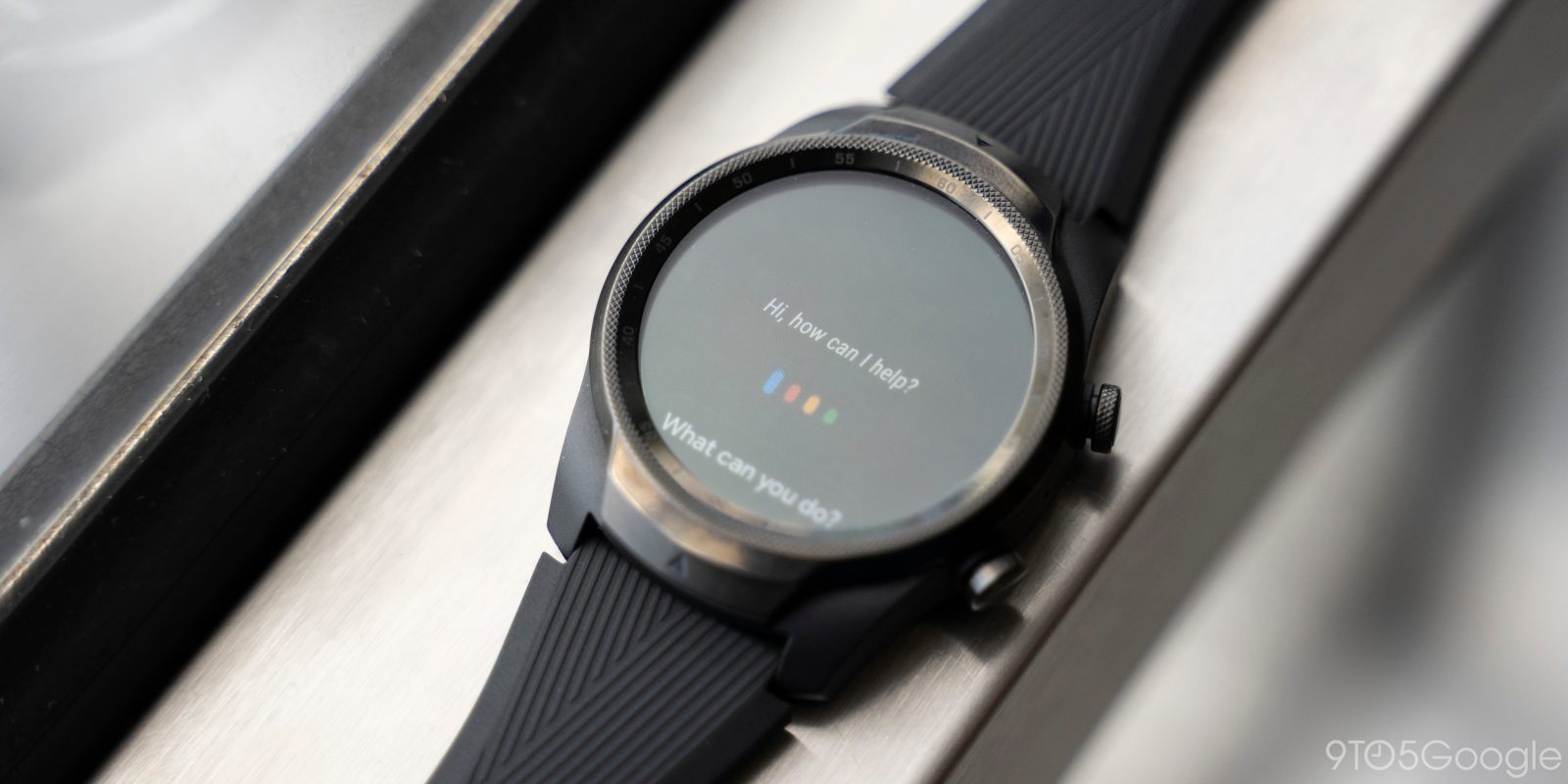 Google’s Wear OS is often called neglected, and honestly, it’s an apt description when you hear stories like this. For the past few months, the “Hey Google” hotword on Wear OS has been broken.

Reports on Reddit and the Google Issue Tracker show that the “OK Google” and “Hey Google” hotwords to trigger Assistant have not been working on Wear OS smartwatches. The issue apparently first showed up around November 2020 and has gone mostly unnoticed in the time since aside from the occasional Reddit thread. The folks over at Droid-Life found reports dating as far back as June, which is well deserving of a “yikes.”

Assistant is one of the core selling points of Wear OS smartwatches, as the only other wearables that officially support Google Assistant come from Fitbit, now owned by Google.

This issue doesn’t affect the ability to actually use Google Assistant on Wear OS, thankfully, but it does make it just a little harder to access. Without hotword support, you’ll need to long-press the power button on your watch to immediately trigger Assistant, or use the touchscreen to trigger it from the left-most feed.

Update 3/11: Good news! Following the outcry, Google has quietly rolled out a fix to this issue. Users on Reddit and the folks over at Droid-Life report that the “Hey Google” command is now working, and it seems to stem from updates to the Google app on your watch (v12.8.4.25) and Wear OS apps (2.45.0.358809240) on Android. The fix seems to be available for many, but not for everyone.

Update 2/25: After this story circulated, Google spoke to The Verge to clear things up. Apparently, the company is “aware of the issues some users have been encountering” and will be working on a fix with Wear OS partners. It remains unclear how long it will be before any fix is rolled out to those affected.

Really, this does anything but instill confidence in Google’s support for Wear OS, and the fact that it took this long for anyone to really take notice just makes matters worse. The company said its Fitbit purchase was, in part, to boost Wear OS as a platform, but neglecting a relatively core feature of your OS for the better part of a year is… not a good sign. At least Google Assistant works really well on Fitbit.