Android 12 DP2: One-handed mode is live and appears to be fully working 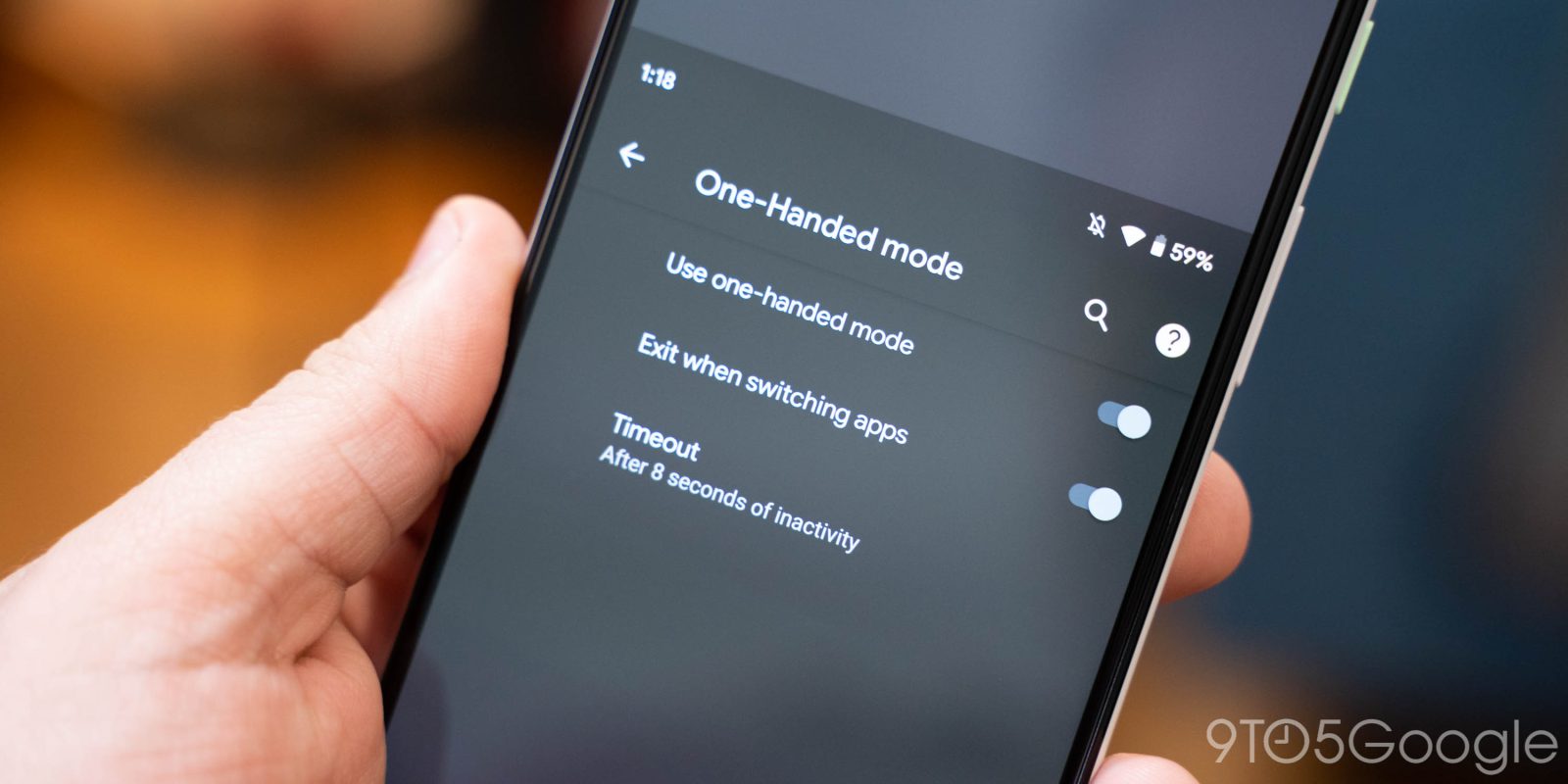 As we detailed last month, Android 12 is preparing to add a new one-handed mode. It wasn’t live in the first developer preview, but in DP2, it’s live and fully working.

Under the “Gestures” section of the Pixel’s settings menu, Android 12 DP2 adds the “One-Handed mode” option, which is triggered by swiping down on the very bottom of the display. This gesture, turned off by default on our Pixel 3 XL test device, works a lot like Reachability in iOS.

With this update, the feature gets a full menu with three options. First, the on/off toggle to actually enable the feature. There’s a second toggle that’s used for turning off one-handed mode automatically when you switch between apps. Finally, there’s an option to have one-handed mode timeout after a set period of time. You can choose 4, 8, or 12 seconds, or turn off the timer entirely.

Given the fact that one-handed mode is already live and user-facing in Android 12’s second developer preview, it seems all but certain we’ll see this in the final builds, but anything is possible.