Android 12 DP2: Dark theme on Pixel gets even lighter 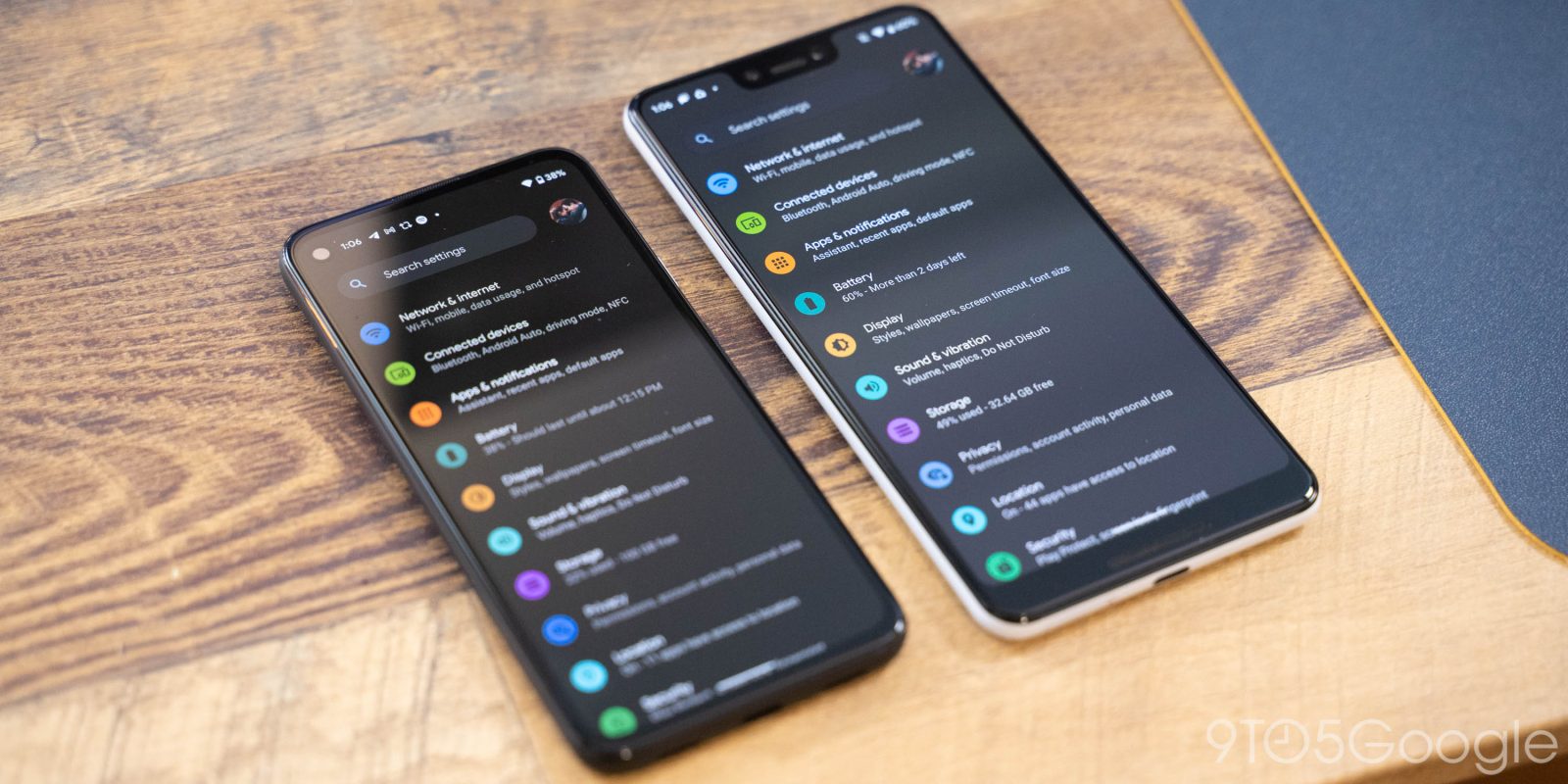 Dark theme was the biggest feature in Android 10, and on Pixel, it adopted a true black theme to AMOLED-lover’s delight. Now, in the second preview of Android 12, Google is making its dark theme even lighter than it was in the first preview.

In case you missed it, Android 12 DP1 switched the Pixel’s dark theme from true black to a dark grey, common in Google’s apps. Now, with this latest release, the theme has changed again, going even farther from the dark, inky black to a lighter gray. Personally, I love this look, but it’s going to be frustrating for some users’ aesthetic tastes.

The change can best be noticed side-by-side with DP1, as pictured above, but it’s a stark difference you’ll notice the second you start using a phone running this version of the platform.

Why the sudden change? We’re not entirely sure. Google proclaimed that even grey themes can save battery on OLED displays compared to white, so it stands to reason that a lighter grey would lessen battery savings. It’s an odd choice, but like I said, I dig the look of it.