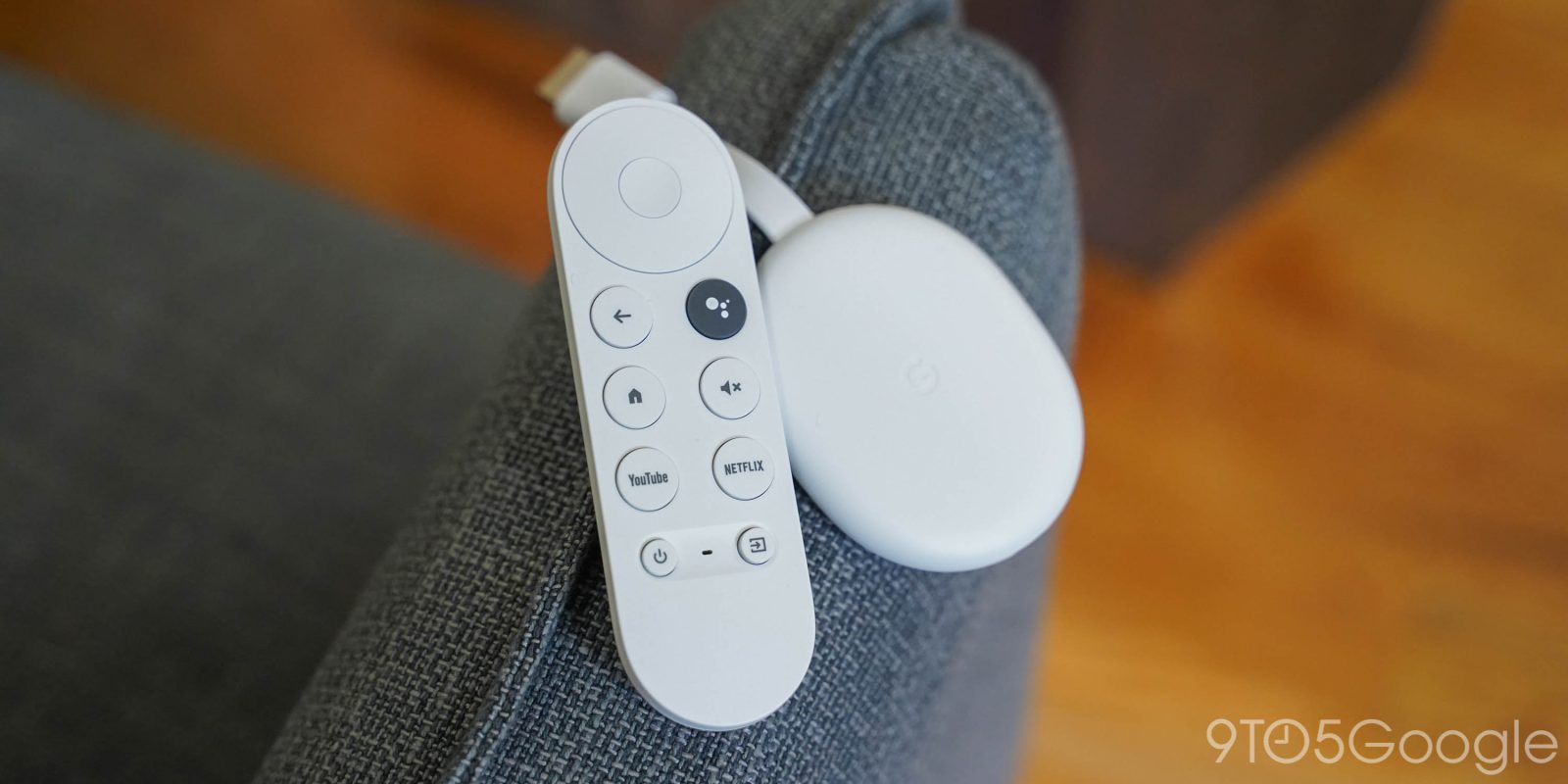 Like the original Chromecasts that came before it, the latest model with its Google TV operating system has the ability to display your pictures from Google Photos. However, the Google Photos ambient screensaver on Chromecast has oddly just lost the dates and locations that showed along with the pictures.

Update 3/30: In a brief message to 9to5Google, Google confirmed that this behavior has been fixed. As of today, Chromecast and Android TV users should begin seeing dates and locations on the Google Photos screensaver.

In a quiet update, Google has apparently removed those bits of data from the Google Photos ambient screensaver on the new Chromecast. The change, spotted on Reddit and which we’ve confirmed on our own devices, doesn’t come with any settings to bring the information back either. Previously, this information could be manually removed by turning off the “Personal Photo Data” option in the device’s settings from the Google Home app, but even with the option turned on, we’re no longer seeing the data.

This could be an A/B test, of course, and we’ve reached out to Google to see if that is the case. Notably, this change doesn’t seem exclusive to Chromecast, but is also happening on other Android TV models.

In all reality, this is a fairly minor change, but having that data quickly available is certainly handy when the photos are constantly showing on your TV. Hopefully, this is just a test, and in the future, users will at least have the option to choose whether or not to have this information shown.