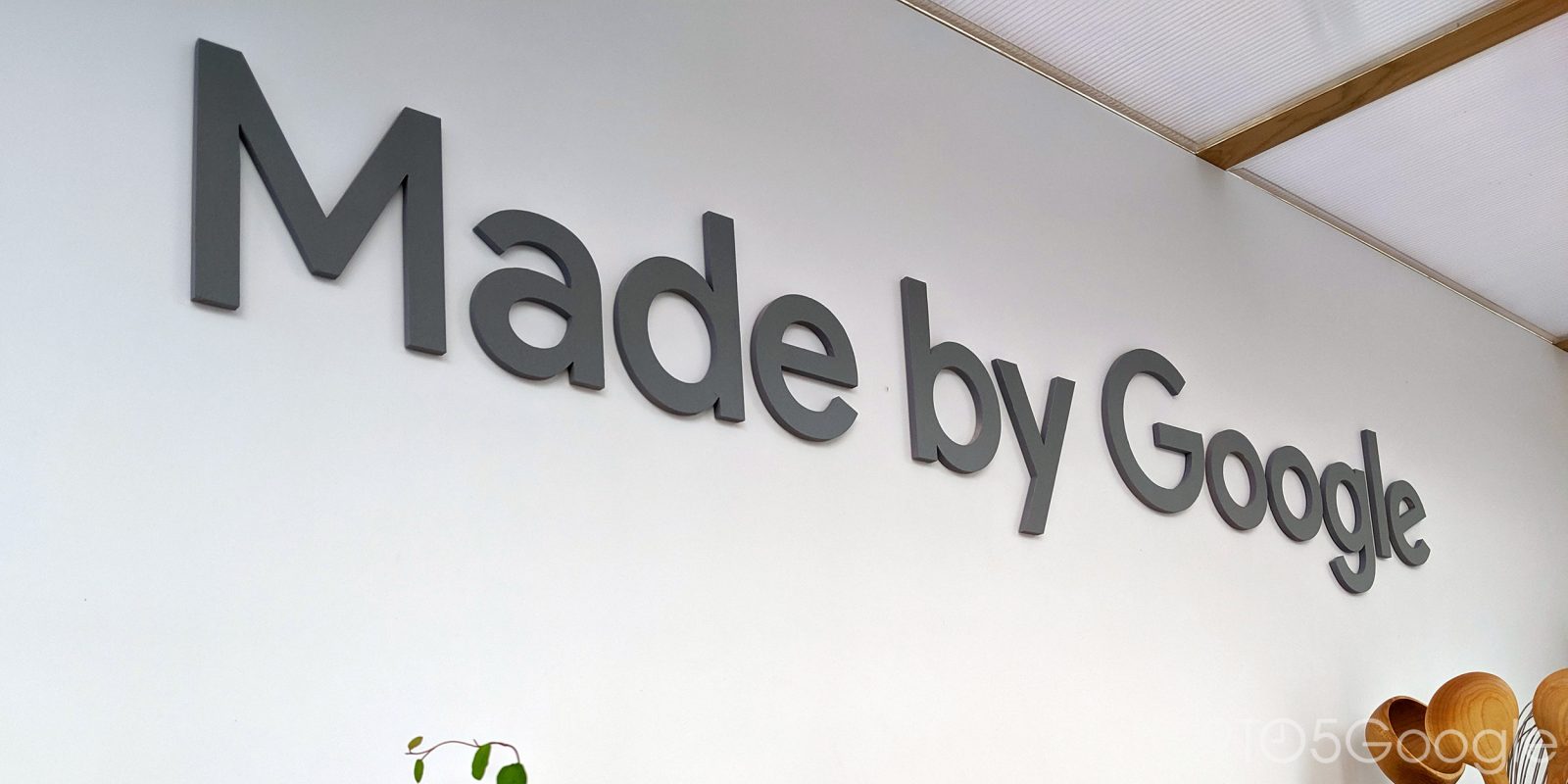 A new Google device, which could be an upcoming Nest Cam, passed through the FCC late on Sunday evening. It’s officially referred to as a “Wireless Streaming Device,” a description that the company has not previously used.

G3AL9, which fits the company’s new model number scheme, notably features a physical FCC ID located at the “back of the device,” thus suggesting that no screen is present. There’s Wi-Fi connectivity and Bluetooth Low Energy (BLE). Recent devices with “streaming” in their description include the Nest Mini and Chromecast with Google TV.

The test reports note that the power supply is a “3.65Vdc Rechargeable Li-polymer Battery or 5V from AC/DC Adapter.”

One possible candidate for G3AL9 is a new Nest Cam since Google already promised a “new lineup of security cameras for 2021″ as part of “investing in new innovations.” The Nest Cam IQ Outdoor went out of stock at the start of this year, with the Cam IQ Indoor following recently on the Google Store. Such a gadget streams, but does not have a display. Battery power expands where a security camera can be placed in the home, and works to provide backup energy.

The first new Google device to hit FCC certification this year was the 2nd-generation Nest Hub in January. The Soli-powered Smart Display was announced this month and will begin shipping on Tuesday. Meanwhile, Google looks to be working on new Pixel Buds.