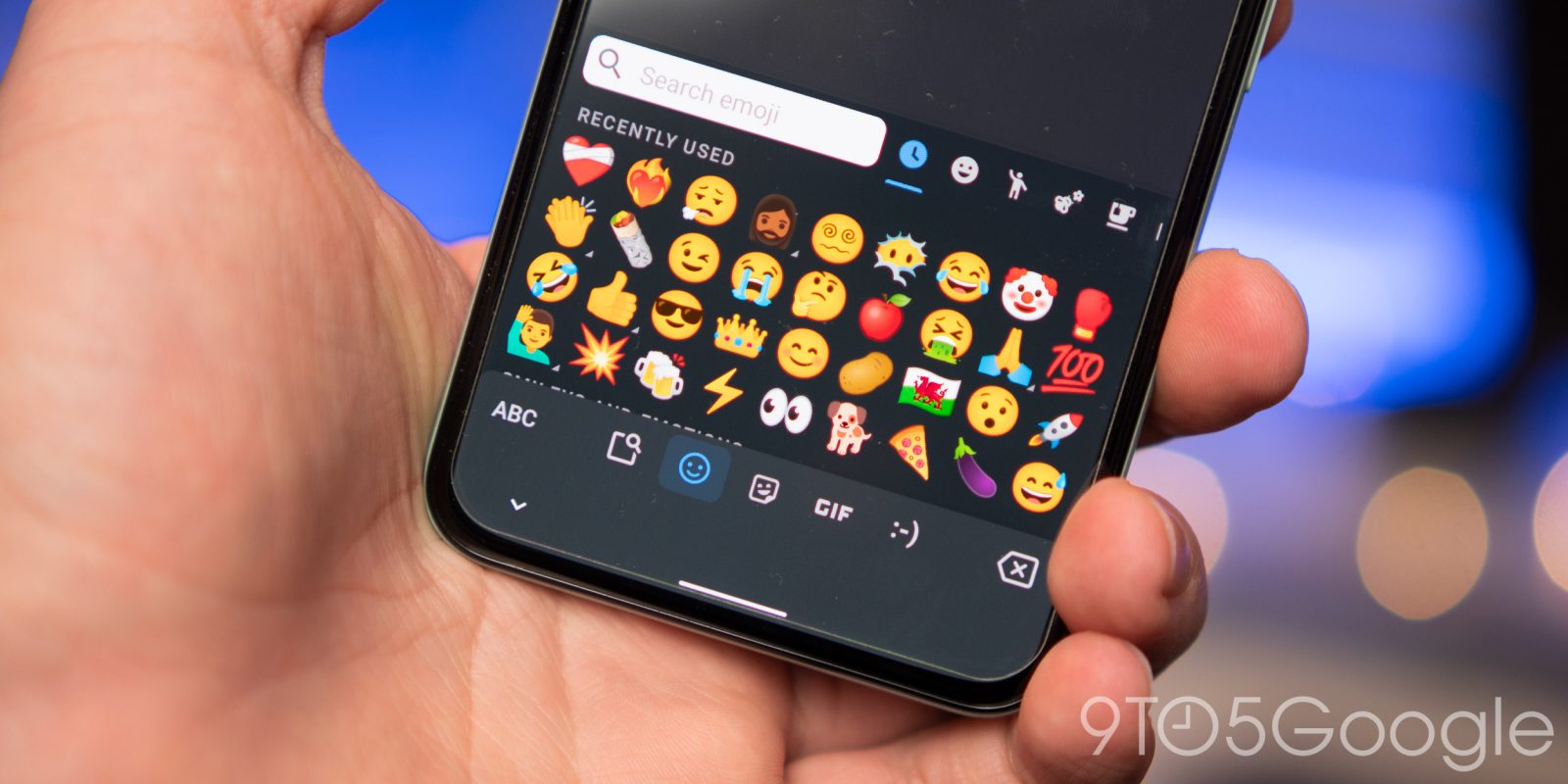 Emoji is undeniably one big reason why people update to the latest operating system every year. A proposal from Google for a multi-skin toned handshake emoji is expected to happen in 2022 with Unicode 14.0.

Besides representing a handshake, the emoji can convey the “general concept of unity and two sides coming to an agreement,” while the detailed proposal states that “usage is expected to be reasonably high.”

That document also points out how out “of our 39 body part emojis that have skintone, the HANDSHAKE emoji is the only one that does not support skintone.” The multi-skin toned handshake emoji will retain the exact same location/position as today.

Unicode 14.0 was originally set for 2021 — the process of creating a new emoji takes two years, but COVID-19 delayed everything by six months. It follows in the trend of skin tone and gender emoji being introduced in recent Android releases, while Gboard last year made it easier to select them with a new table UI.