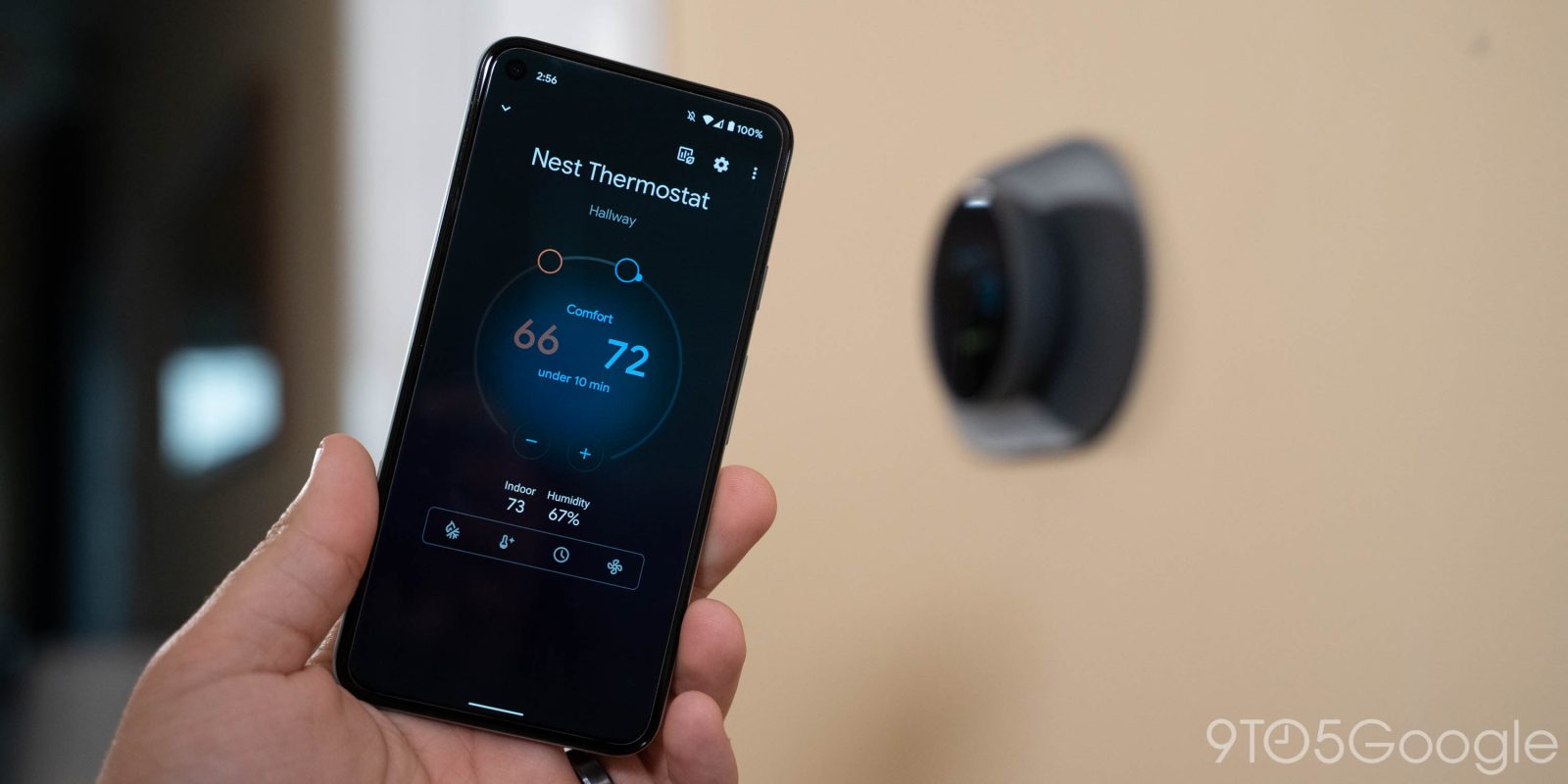 If you’re an owner of a Nest Thermostat, you might be encountering a frustrating bug this week. It appears that some Nest Thermostat owners are losing access of their devices through the Google Home app due to an account migration issue.

Here’s what’s going on. Nest Thermostat owners on Twitter, Reddit, and yours truly are unable to control the device through the Google Home app. When attempting to do so, the app pops up a Nest account migration page that users can’t skip. When attempting this migration process, though, it fails completely. The reason is unclear, but I know in my case I’ve already migrated my Nest account to Google, so that could be the underlying issue for why the migration is failing.

What’s especially odd about this bug, though, is that the new Nest Thermostat isn’t even connected to your Nest account, so migration shouldn’t matter in the first place. The issue does appear to be happening beyond the new model, though, also affecting at least the Nest Thermostat E from reports we’ve seen so far.

Google has yet to publicly comment on this issue beyond generic replies on Twitter, so it’s unclear when or if a fix will roll out. While controls within the Google Home app are crippled as a result of the bug, commands given via Google Assistant are still working as intended.

If you’re affected by this problem, drop a comment below. We’ll update the article if Google acknowledges the problem and/or if it is resolved.