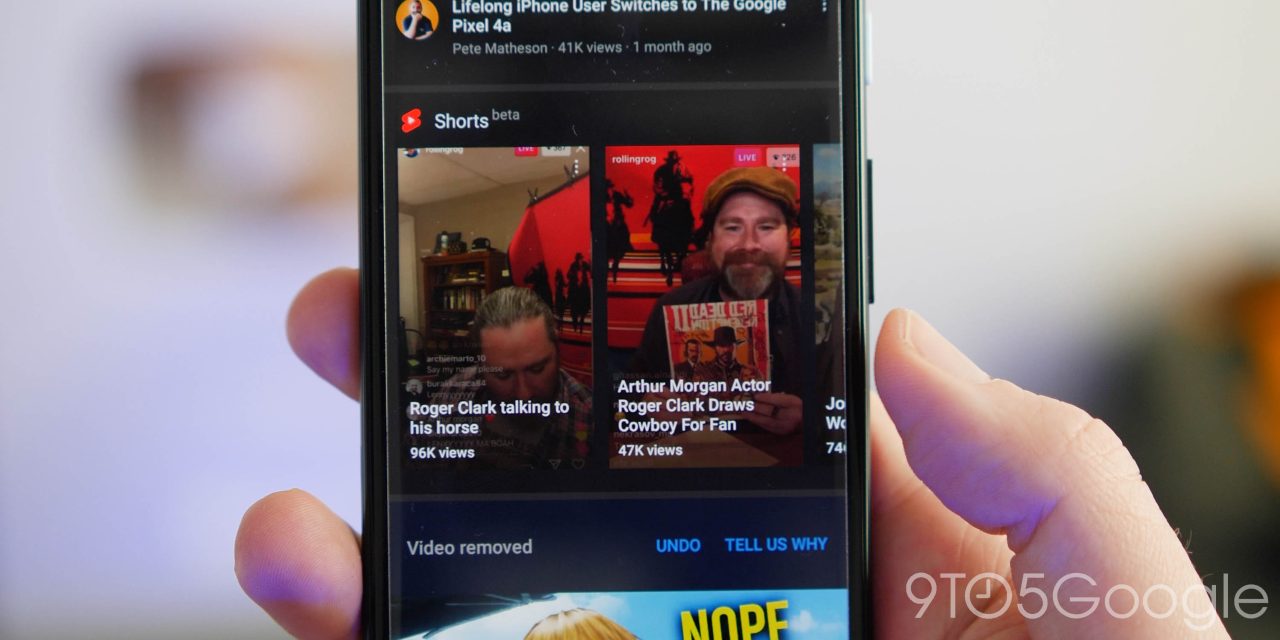 YouTube Shorts is rolling out further still, coming to the UK, Canada, and Latin America. That’s not all, though, as this expansion is joined by a new audio sampling feature that allows you to add audio to your own YouTube Shorts from almost any creator on the platform.

Being YouTube’s direct TikTok competitor, it stands to reason that some of the most popular features on the ByteDance-owned video sharing platform would come to arguably the biggest video-sharing platform on the internet.

Basically, this new feature allows you to sample an audio snippet from another video — provided permission is granted by the original creator during the upload process. On TikTok, this is a feature that has seen certain clips become viral sensations and major memes. Clearly, YouTube wants the same type of audio swapping content to be a big part of Shorts, too:

This expands upon the current ability to sample any audio within uploaded YouTube Shorts, as standard long-form video content is now covered — alongside any copyright-free and licensed music found in the upload tool. This feature was announced last month, but the rollout coincides with the wider expansion of Shorts to more regions (via The Verge).

If you are a creator who has had your audio sampled and then used within a YouTube Short, a link will be placed back to your channel/video with a number indicating just how many of these short-form videos are utilizing said audio. This could be huge for the virality of certain musicians, as TikTok has helped launch the career of many niche performers.

However, there are some potential problems here. As The Verge notes, this move sort of legitimizes the theft of copyrighted material and uploaded content. A new “Shorts permissions” option is now appearing during the video upload process that will allow you to opt out as a creator. This is just the tip of the iceberg, as viewers may never know or care to know the origins of original content. It’s a very gray area and part of a wider issue online — as well as YouTube.