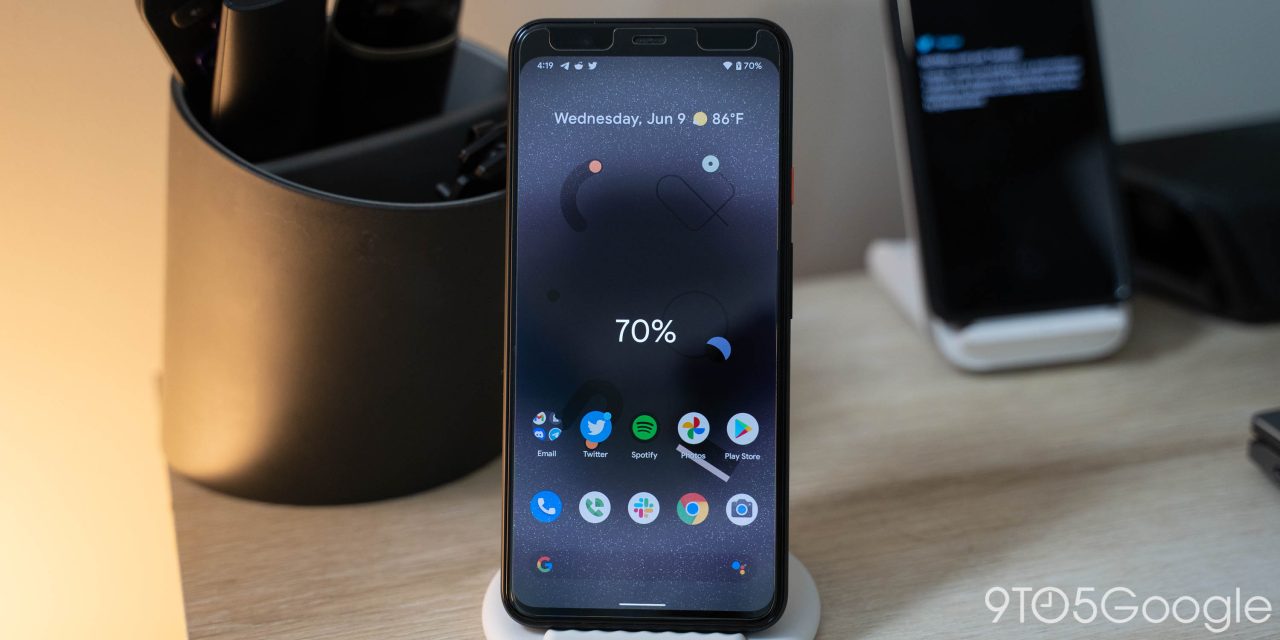 Android 12 puts a lot of emphasis on animations and colors, and with its second beta release, we can see both of those are in use, as Google has introduced new animations when charging on Pixel phones.

This article has been updated following changes between Beta 1 and Beta 2.

Whenever you provide power to a Pixel smartphone, you’ll get a neat little animation along with it. A circular array of dots appear at the center of the display when using a wireless charger. On past versions of Android, when using a wired charger, nothing happens.

In Android 12, though, both charging animations get revamped. When using a wired charger, there’s now a wave of color that goes from the bottom of the screen to the top, reflecting the power now filling up your battery. This animation was somewhat inconsistent in the first beta, but it’s consistent on Beta 2 and uses the Material You theming to match your wallpaper.

For wireless charging, the ring of dots is now gone, replaced only with this wave of color. The percentage remains but is now noticeably bigger. It’s a really nice little touch that works great along with Google’s “Dynamic Lighting” on Android 12’s lockscreen.