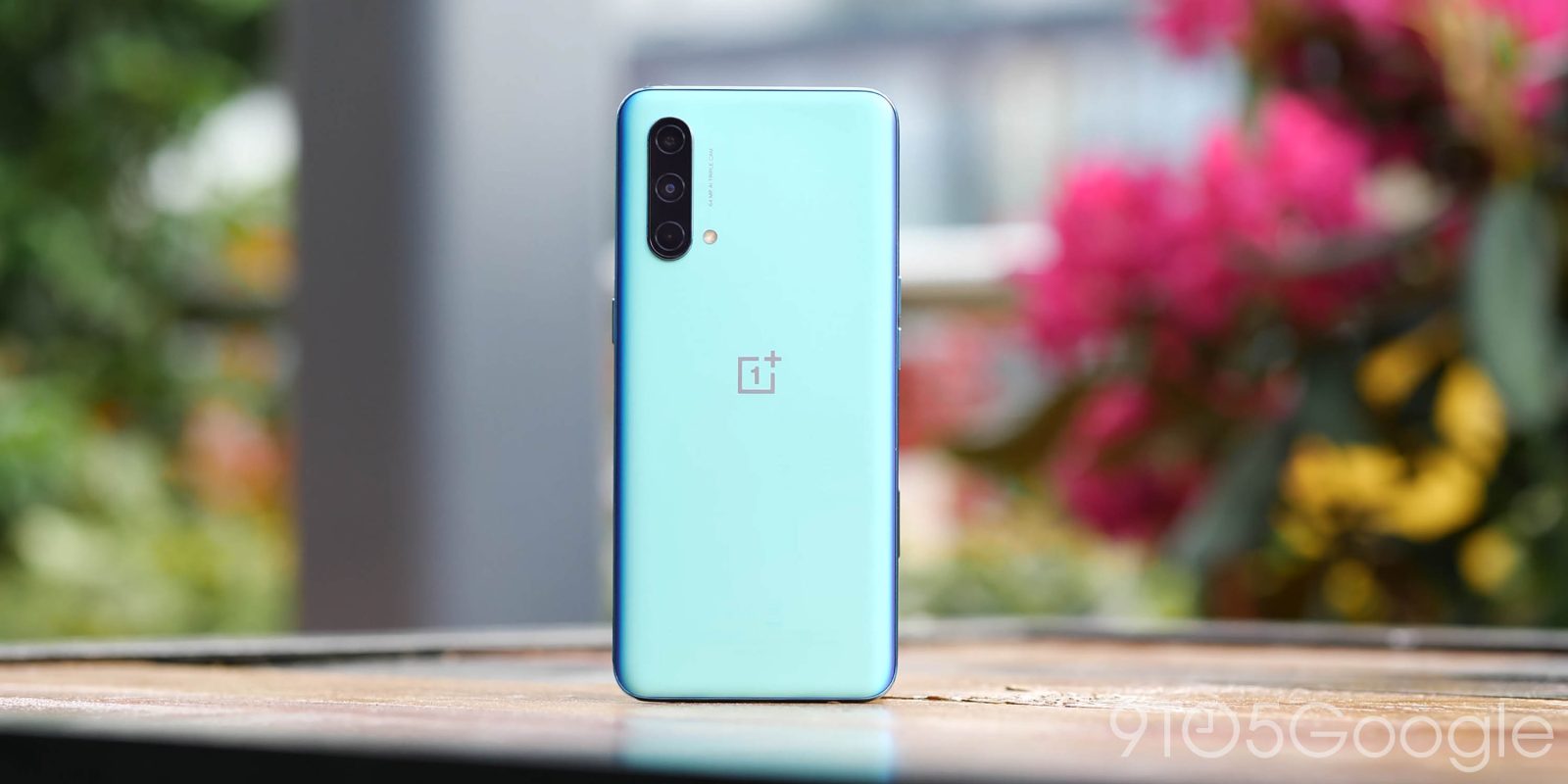 OnePlus has officially unveiled its latest affordable entry into the Nord series with the OnePlus Nord CE 5G.

While 2020 saw the birth of the fairly solid OnePlus Nord, a line of even more affordable entry-level devices has seen the series diverge and move away from the “Never Settle” tagline associated with the flagship killer brand. The OnePlus Nord CE, or Core Edition, is a device that leverages some of the higher-end OnePlus devices alongside some omissions to help reduce overall cost.

Let’s discuss the internals on offer here as the Nord CE packs in the 5G-capable Qualcomm Snapdragon 750G, 8/12GB of RAM, 128/256GB of internal storage, and comes with a 4,500mAh battery — with Warp Charge 30T charging via USB-C cable. The FHD+ display measures in at 6.43 inches with an upper-left punch-hole and is clocked at 90Hz with a 2,400 x 1,080 resolution at 410ppi. Biometric security is provided by an in-display fingerprint scanner while a 3.5mm headphone jack also returns to this OnePlus device.

At the rear, the OnePlus Nord CE includes a triple camera setup that consists of a 64-megapixel main sensor manufactured by OmniVision, an 8-megapixel ultra-wide angle with 119-degree FOV, and 2-megapixel monochrome sensor. The selfie camera utilizes the Sony IMX471 sensor and is rated at 16 megapixels.

The OnePlus Nord CE ships with OxygenOS 11.0 atop Android 11 and will be eligible for updates up to and including Android 13 with a further year of security updates also promised. That’s not exactly ideal but has become a staple for affordable OnePlus devices in recent years.

It will be available in three colors including Blue Void, Charcoal Ink, and Silver Ray. However, the Silver Ray option is only available in a 12/256GB configuration. Pricing starts at £299 for the 8/128GB version, while the 12/256GB model will be priced at £369. The OnePlus Nord CE will be available in India, the Middle East, and most of mainland Europe from June 21 at OnePlus.com. It’s not clear if a US launch is planned.