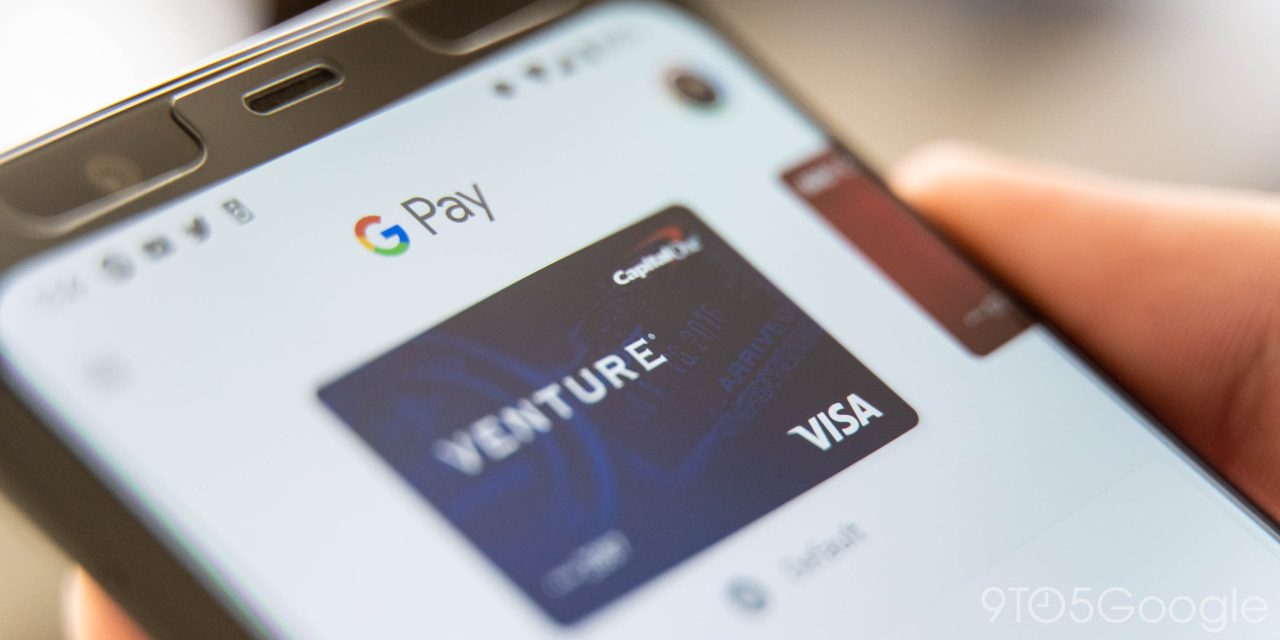 At the end of last year, Google launched a revamped Google Pay experience in the US, based on what was once the Tez app in India. Google is now warning that the older Google Pay apps on Android, iOS, and web will no longer be able to send and receive money.

Update: One month after losing access to sending/receiving money, the old Google Pay app is now entirely non-functional in the US, losing the ability to claim money and view transaction history.

Update 2/23: Google has confirmed to us that these changes will exclusively affect those in the United States, and that all other regions, where the new Google Pay has not yet launched, will be able to continue using the older apps as normal. We’ve updated the article and headline to better reflect that fact.

Update 5/10: Though the older Google Pay app was set to cease functioning in the US as of April 5, it seems the company delayed the timeline, with Android Police noting that Google’s support pages now list May 10 as the shutdown date.

As of today, to use Google Pay in the US to pay friends and family, you’ll need to use the new app, which is only available on Android and iOS, not the web. Attempting to send a payment from the old app results in an error message that doesn’t quite explain the problem.

The unfortunate drawback to this is that you can no longer use Google Pay on more than one device at a time. Meanwhile, Wear OS fans can continue using Google Pay for payments from their watch as normal. That technically means you can continue to avoid using the new Google Pay app if you’re willing to only make contactless payments via your watch.

Update 6/15: The Google Pay support page has once again been updated to reflect that as of June 15, the old app on Android, iOS, and Web can no longer be used by US residents to claim or withdraw money from your account. Similarly, the app no longer has access to your transaction history, rendering the app entirely non-functional in the United States.

If, for whatever reason, your account still had unclaimed or unwithdrawn money, you’ll need to contact Google Support to recover those funds.

The move from the previous Google Pay app to the newer experience has been something of a confusing migration, with Android and iOS users being encouraged to install a separate, Flutter-based app and transfer their money to the new app to gain access to rewards and more. At the same time, Google had announced that they would be shutting down the web app’s ability to send and receive money.

This afternoon, Google has sent out a notice to those who have used the older Google Pay app, informing that the older Android, iOS, and web apps would cease to work for sending, receiving, and transferring money, as of April 5 for those in the United States. Any balance still in your Google Pay account at that time will need to be accessed with the updated app or transferred to your bank account manually by Google Support.

Similarly, those in the US will no longer be able to use the old Google Pay apps to view your recent activity and transactions. While this may sound like the original Android Google Pay app will be effectively dead in the US, it notably should still function for access to your digital wallet, including your credit/debit cards, membership cards, and transit passes. Even if you use the new Google Pay experience, the older app’s wallet access on Android is still useful as the new Google Pay can only be used on one device at a time.

The timing of this migration is particularly interesting as the upgraded Google Pay app is still currently listed as “Early Access” in the Play Store. It’s unknown whether the app will be upgraded out of Early Access before the April deadline arrives.

Along with the migration to the new Google Pay app, April 5 also marks the date that Google Pay’s new Terms of Service take effect. While most of the changes are relatively uninteresting, it should be noted that — at least in the US — the minimum age for having a Google Pay account is changing from 16 to 18.