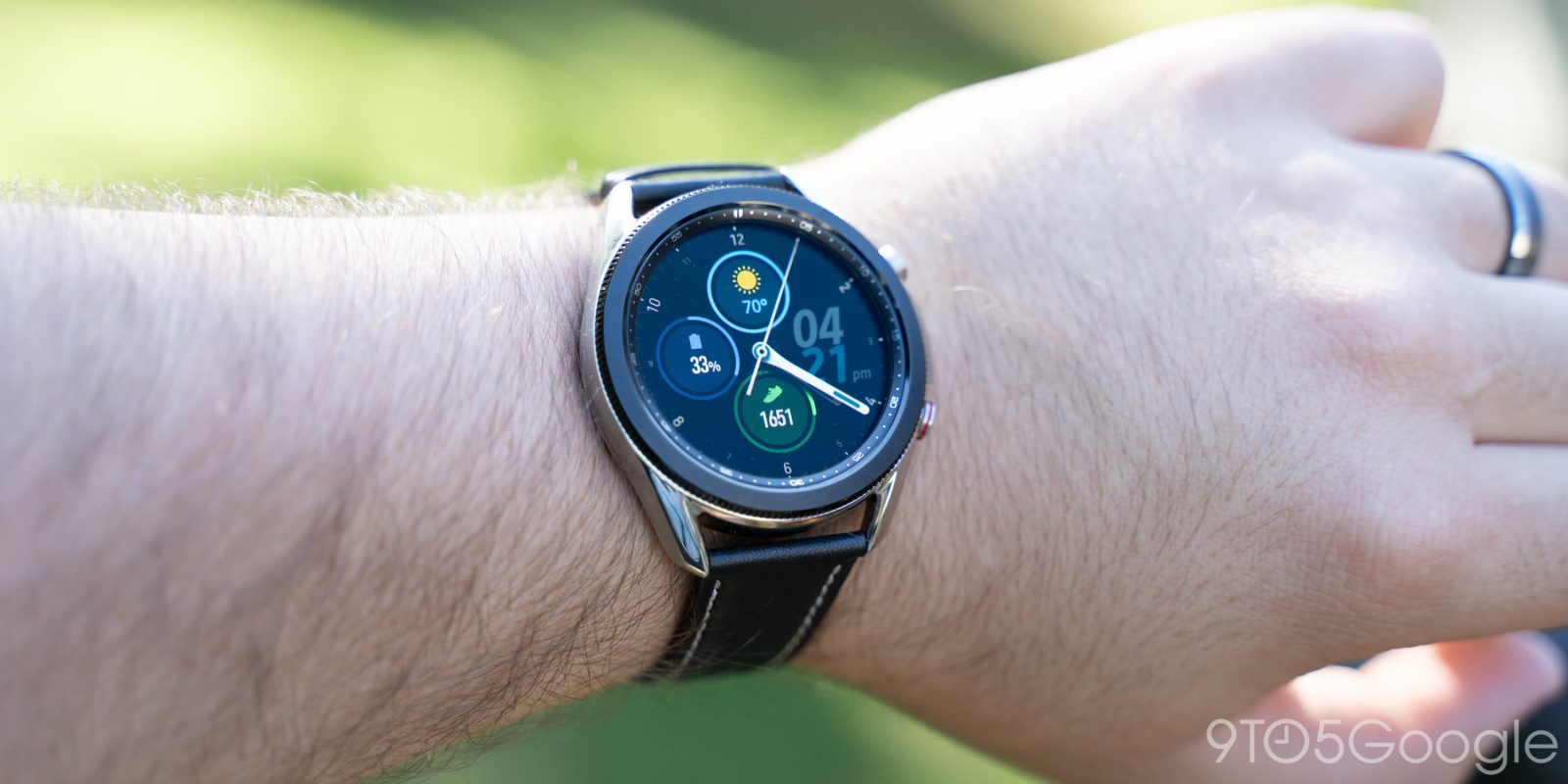 Samsung today at MWC teased its revamped smartwatch experience based on Wear OS for the first time, but the company didn’t announce a new smartwatch as some were expecting. The company is, however, finally hinting at a release date for this hardware, presumably carrying the “Galaxy Watch 4” name.

According to Samsung, the “new Galaxy Watch” will be the company’s first smartwatch that will be using the new “One UI” experience built on top of Wear OS. This is almost certainly referring to the “Galaxy Watch 4” series, a name which has leaked on numerous occasions lately as well as in a set of renders that look official.

A specific release date for Galaxy Watch 4 isn’t mentioned, but Samsung teases a “summer” Unpacked event. This lines up with previous reports of Samsung hosting an August event to launch these new smartwatches, the Galaxy Z Fold 3 and Flip 3, as well as the S21 FE and Galaxy Buds 2.

You can learn more about Samsung’s new Wear OS experience here, and, of course, stay tuned here for further coverage on the Galaxy Watch 4, Wear OS, and more.