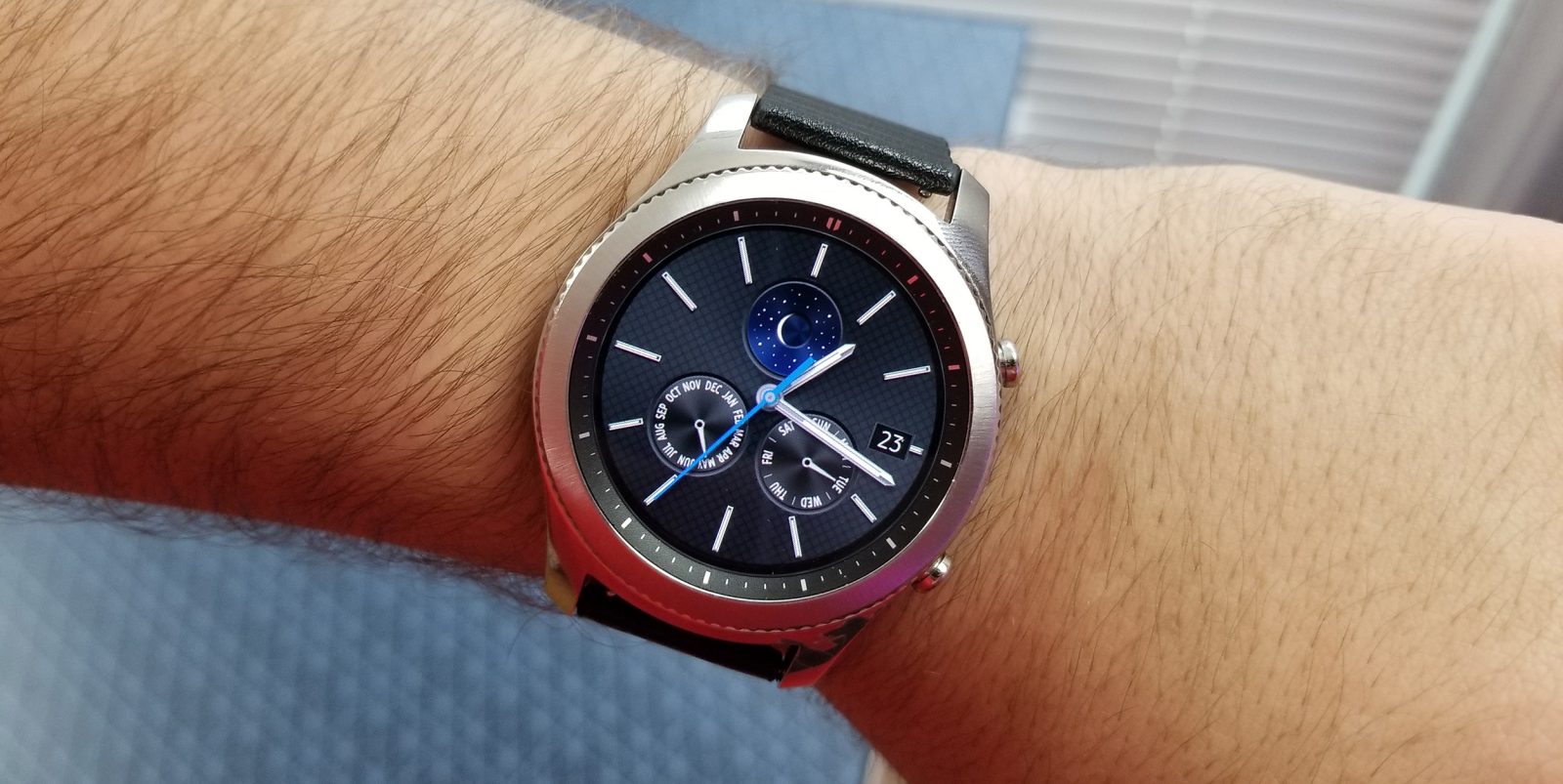 Samsung this week teased that its new Galaxy Watch series is on its way and the leaks just keep on coming. However, a recent leak resulted in a fair bit of confusion regarding the name of the Galaxy Watch 4 series and, now, a regulatory listing is revealing the potential of a “Galaxy Watch 4 Classic.”

In the past day or so, regulatory listings for the Galaxy Watch 4 series popped up on NBTC, essentially the Thai equivalent to the US FCC. There’s not a whole lot we can gather from these listings, though the model numbers mentioned haven’t been seen before and appear to be LTE versions of the product.

What’s interesting, though, is that “Galaxy Watch 4 Active” is never mentioned. That’s the naming scheme Samsung has been using since 2018, but the new use of “Classic” isn’t unprecedented. With the Gear S2 and Gear S3, Samsung sold “Classic” variants that were designed to look even more like a traditional watch. If, indeed, Samsung is returning to that naming scheme it could explain last week’s leak, which showed the “Galaxy Watch 4” name on what appeared to be an Active variant.

Right now, we don’t know exactly what’s going on with the Galaxy Watch 4 series. Leaks have yet to show off this “Classic” version and the release date is still unclear, though Samsung confirmed it will be announced this summer, likely in August according to leaks.