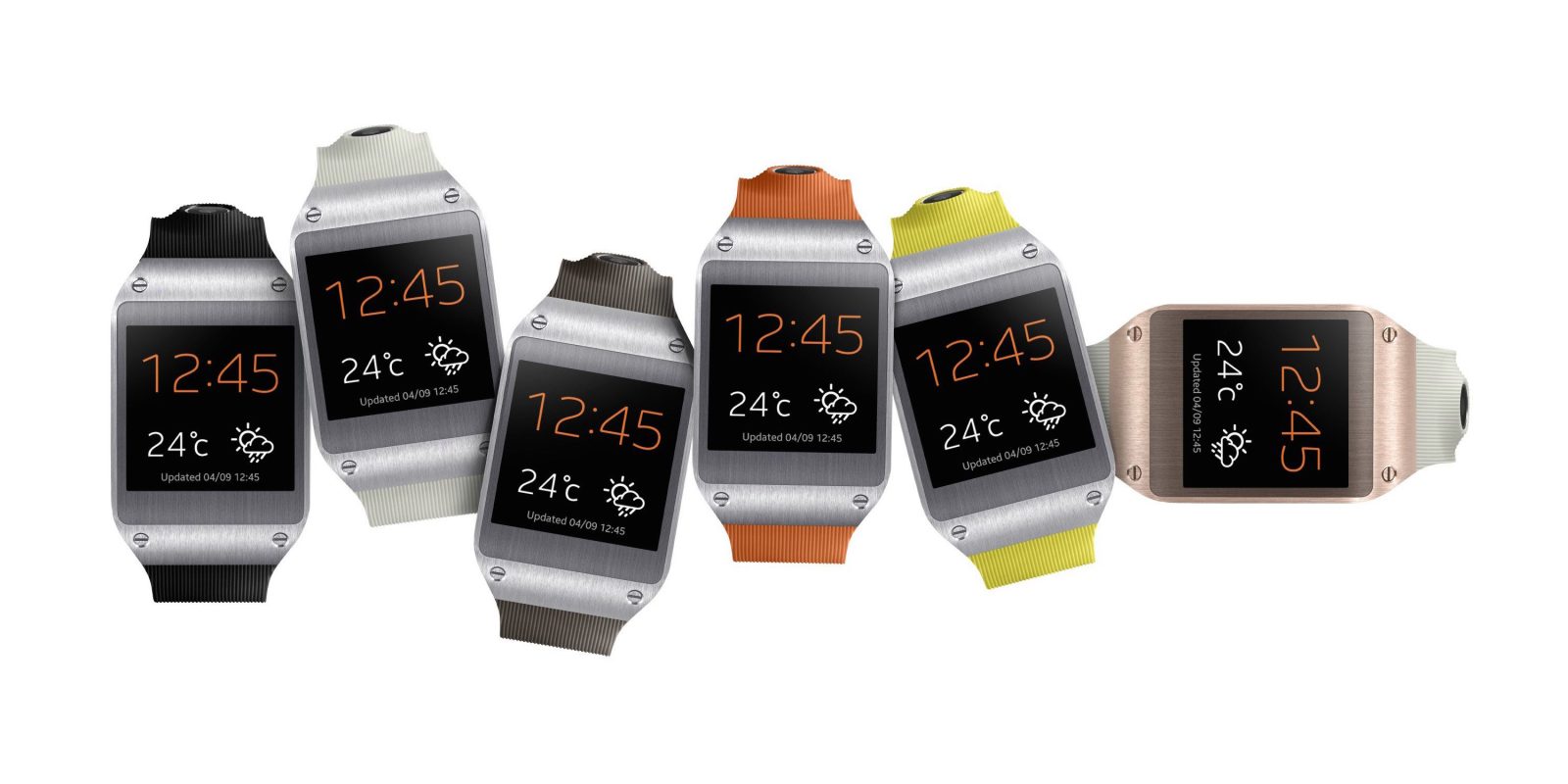 Samsung’s Tizen-based smartwatches are what has brought the company some success, but Android was what first filled that role. Now, though, the 2013-released Samsung Galaxy Gear is about to lose access to apps if it’s still running Android.

The original Galaxy Gear has seen a bit of a roller-coaster ride since launch. In 2013, the product launched with a forked version of Android around the same time that Google launched Android Wear and Samsung also launched the Gear Live using the platform. The Galaxy Gear, though, ended up being a one-off product that sold poorly and was quickly replaced by the Tizen-running Gear S2 that set the standard for Samsung smartwatches over the next few years.

Now, as SamMobile reports, Samsung is telling owners of the original Galaxy Gear that access to the Galaxy Store for apps will be cut off on August 5. The notice reads in part:

This only applies, though, if the watch is still running on top of Android. Samsung has long offered users a permanent switch to Tizen for the smartwatch, and if that action is done, app access will remain on the original Galaxy Gear.

The timing of this is incredibly ironic, as Samsung is basically cutting off its original Android smartwatch possibly days before launching its return to Android with new Wear OS devices.