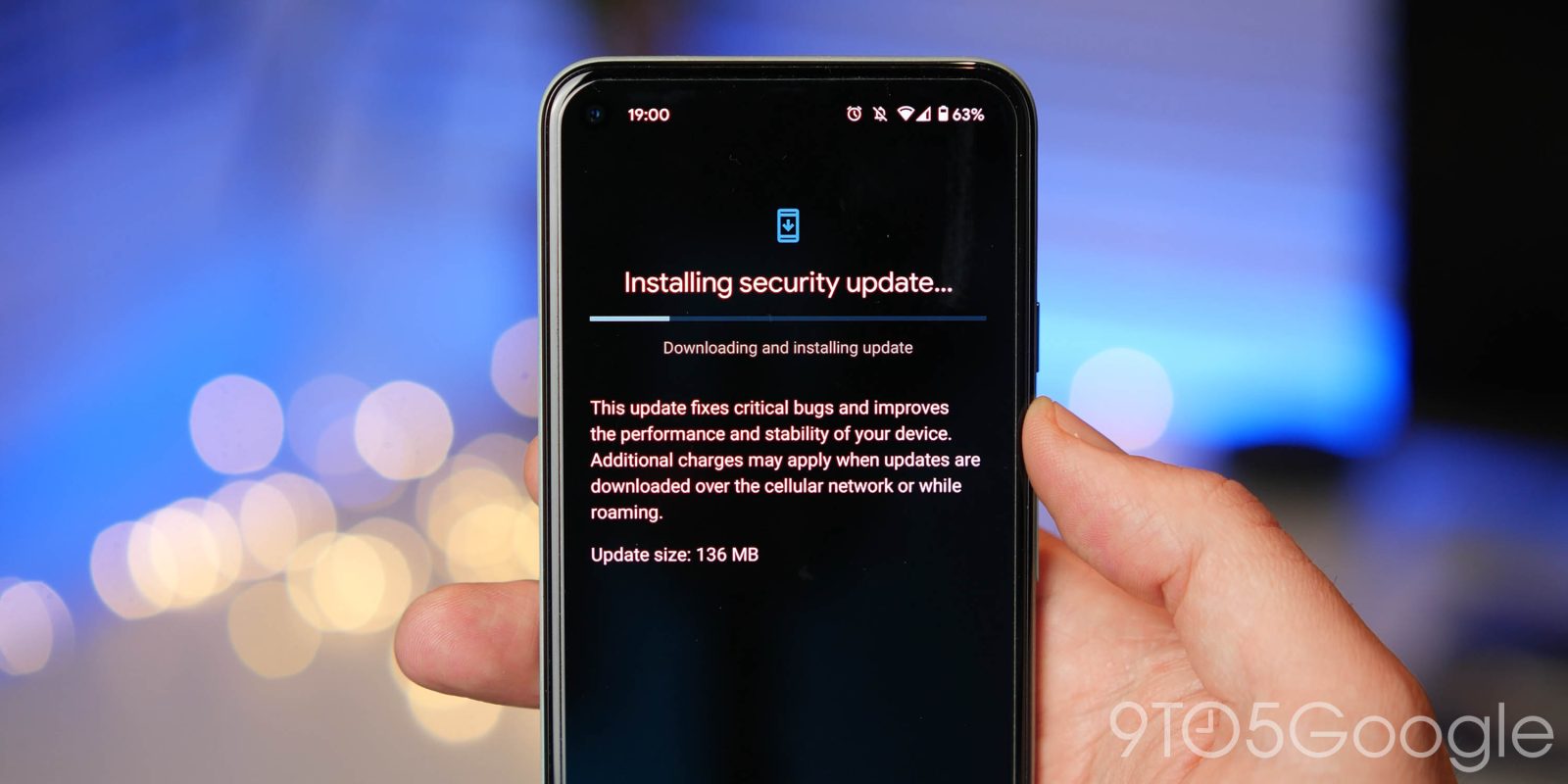 As the next major version of Google’s mobile OS progresses through the Beta Program, Android 11 remains the stable release throughout the summer. Google is now rolling out a more quiet July security patch to address bugs on the Pixel 3, Pixel 3a, Pixel 4, Pixel 4a, Pixel 4a (5G), and Pixel 5.

There are 20 issues resolved in the July security patch dated 2021-07-01 and 24 for 2021-07-05. Vulnerabilities range from high to critical, with the most severe relating to the media framework and a remote attacker possibly executing arbitrary code through a crafted file.

The dedicated bulletin for Google devices lists 10 security fixes and 2 functional updates. This update enables VoLTE on “certain” unspecified networks, and has a fix for “continued device reboots” under certain scenarios.