OnePlus Nord 2 will launch on July 22, won’t be released in the United States 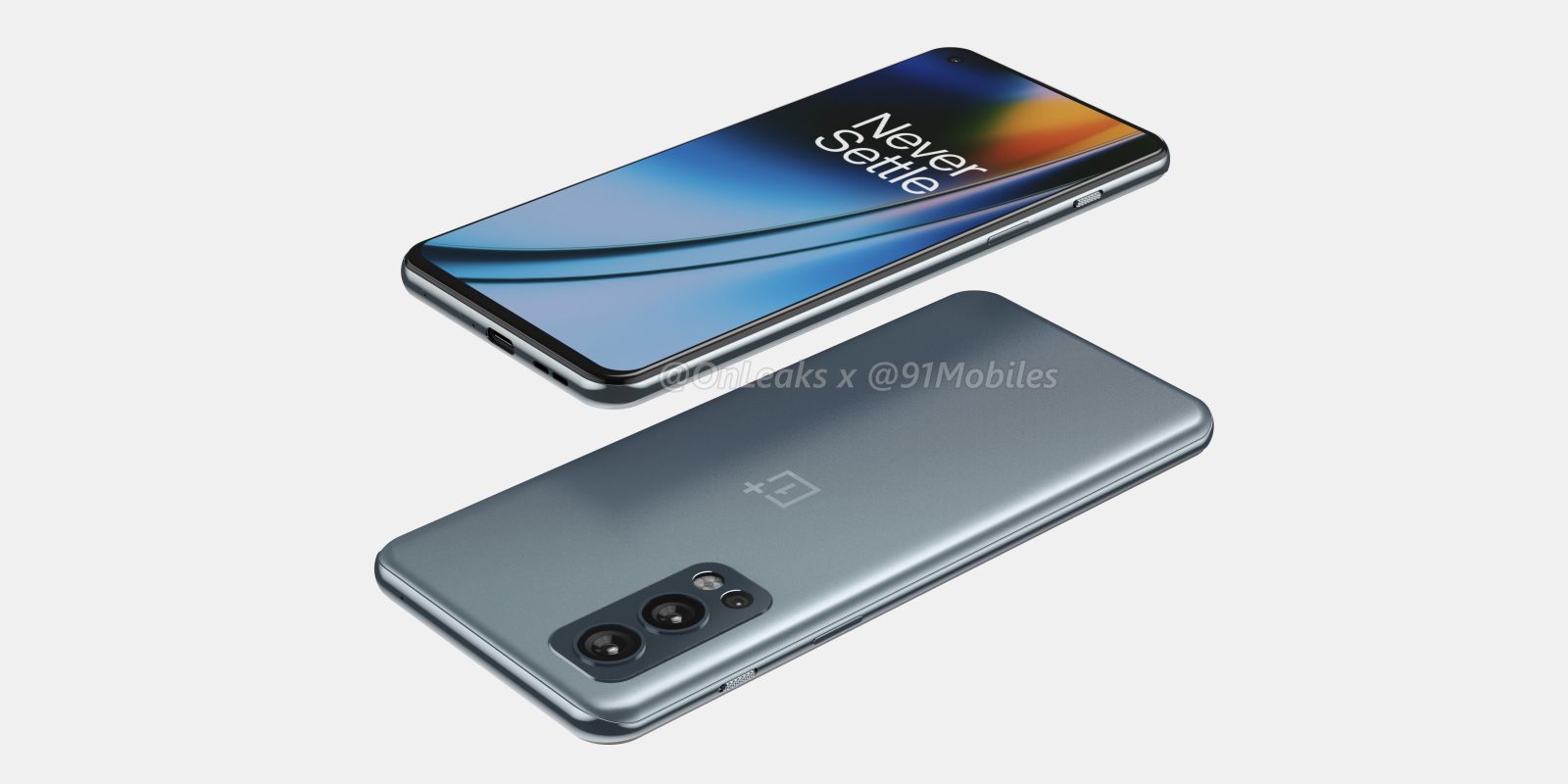 The teasing has definitely begun for the next OnePlus smartphone, and today, OnePlus is officially revealing the launch date. Alongside that, the brand is also confirming that OnePlus Nord 2 will not be sold in the United States.

In a forum post today, OnePlus/Oppo’s Pete Lau confirmed a July 22 event that will reveal the OnePlus Nord 2 to the world. Lau calls the device a “comprehensive upgrade” from the original Nord that turned out to be a hit, once again referencing its exclusive MediaTek Dimensity 1200-AI chipset in the post.

The “Never Settle” spirit is about the constant pursuit of perfection. The first OnePlus Nord was a fantastic product, but in the year since we launched it, we have continued reviewing your feedback and working on ways to improve the user experience for the next OnePlus Nord device. The OnePlus Nord 2 5G is a comprehensive upgrade from the first OnePlus Nord, from camera to performance to charging, as well as the newly AI-focused Dimensity 1200-AI SoC. We are confident that it delivers the dependable OnePlus fast and smooth experience you love, and lives up to the “Never Settle” ethos.

As we’ve seen in previous leaks, the Nord 2 will adopt a new design that’s closer to what’s found on the OnePlus 9 and 9 Pro. Outside of that, we don’t really know a ton about what’s in store just yet. It sounds like we’ll find out in just a few short weeks, though.

Unsurprisingly, like its predecessor, OnePlus won’t be selling the Nord 2 in the United States. The brand rather confirmed that the device will be released for “users in Europe and India,” while the Nord N200 will serve the North American market.