Unlocked Pixel 5 and 4a 5G out of stock on the US Google Store, Fi [Updated] 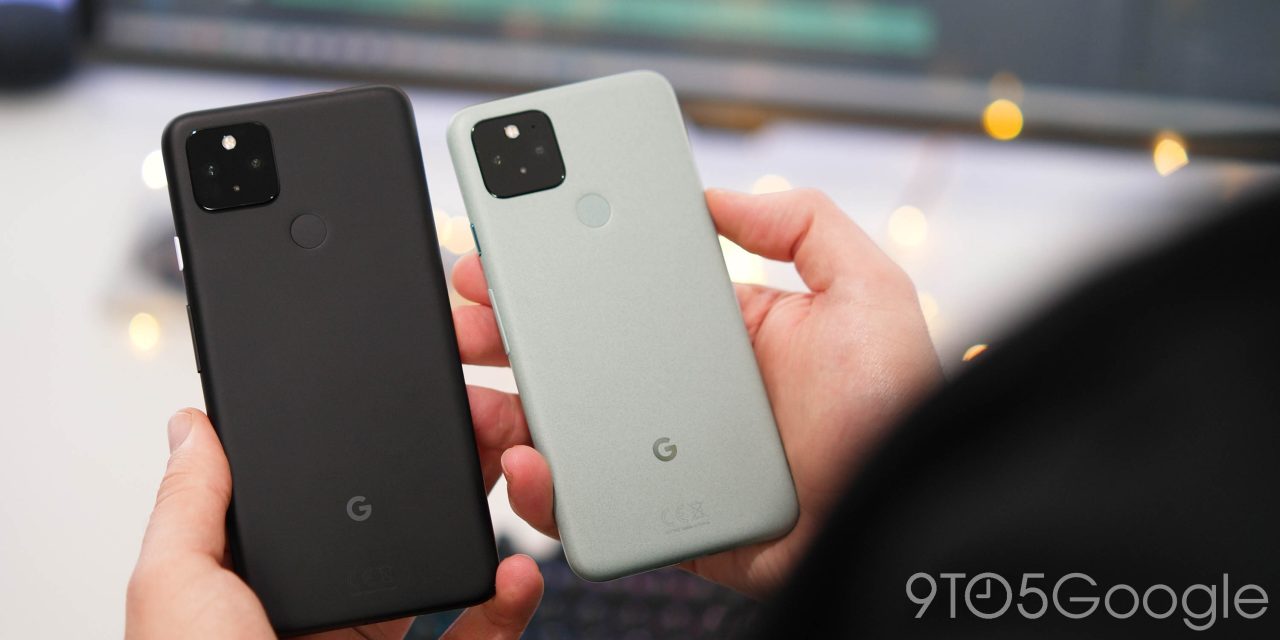 Compared to previous generations, the rollout of Google’s 2020 phone lineup was much more staggered given world events. Pixel 5 and 4a 5G stock on the US Google Store is now fluctuating in a sign that supply might be limited or nearing the end.

Update 7/9: As of Friday, the “Google Fi” and “Unlocked” Pixel 5 and Pixel 4a 5G models are out of stock in the US Google Store. Only the Verizon variants remain, though that was also briefly OOS last weekend.

Refreshing the config page occasionally shows them as available, but many prospective buyers find that shipping is delayed by several weeks, currently into August. It remains unclear if the phones are about to be discontinued or whether there are supply constraints.

Update 7/2: The situation continues as two weeks later the only Pixel 5 models available in the US Google Store are the Just Black variants for Verizon and Google Fi. This comes as the latter carrier lists the phone as “out of stock” in both colors.

Meanwhile, the Pixel 4a 5G for Google Fi and unlocked are also gone. The only model remaining is mmWave Verizon variant. Accessories are similarly diminished.

It remains unclear if this is permanent, or whether inventory will return. Regardless, the fluctuations are making it hard for people to add to cart, and if they succeed shipping times are quite delayed.

Original 6/17: As of Thursday evening, the unlocked and Google Fi Pixel 5 is listed as “out of stock.” You can only purchase the Verizon model from the stateside Google Store. The Pixel 4a 5G is seeing the same status.

That said, inventory has briefly returned over the course of this evening only to disappear again after a short while. (If you’re trying to purchase a phone, keep refreshing the config page and you might be able to add to cart.) This fluctuation is par for the course when the Google Store runs low on stock. Supply is normal at international Google Stores.

The main product pages still say “Buy” in the top-right corner. It’s not clear if the phones are no longer in production or whether there is currently no inventory but more is on the way. In the first scenario, Google will eventually gray out the button and switch to an “Out of stock” status. We’ve reached out to the company for comment.

It would be highly unusual if the Pixel 5 and 4a 5G was discontinued this early, thus leaving the Pixel 4a as Google’s only phone. There does not appear to be any inventory fluctuations for Google’s popular $349 mid-ranger.

COVID-19 is most likely behind the limited availability as manufacturing and supply chains continue to be impacted. For example, Google’s next mid-range phone is seeing a more limited rollout as a result. According to Google, the Pixel 5a 5G will roughly launch around the same time as the Pixel 4a, which debuted in August of 2020.