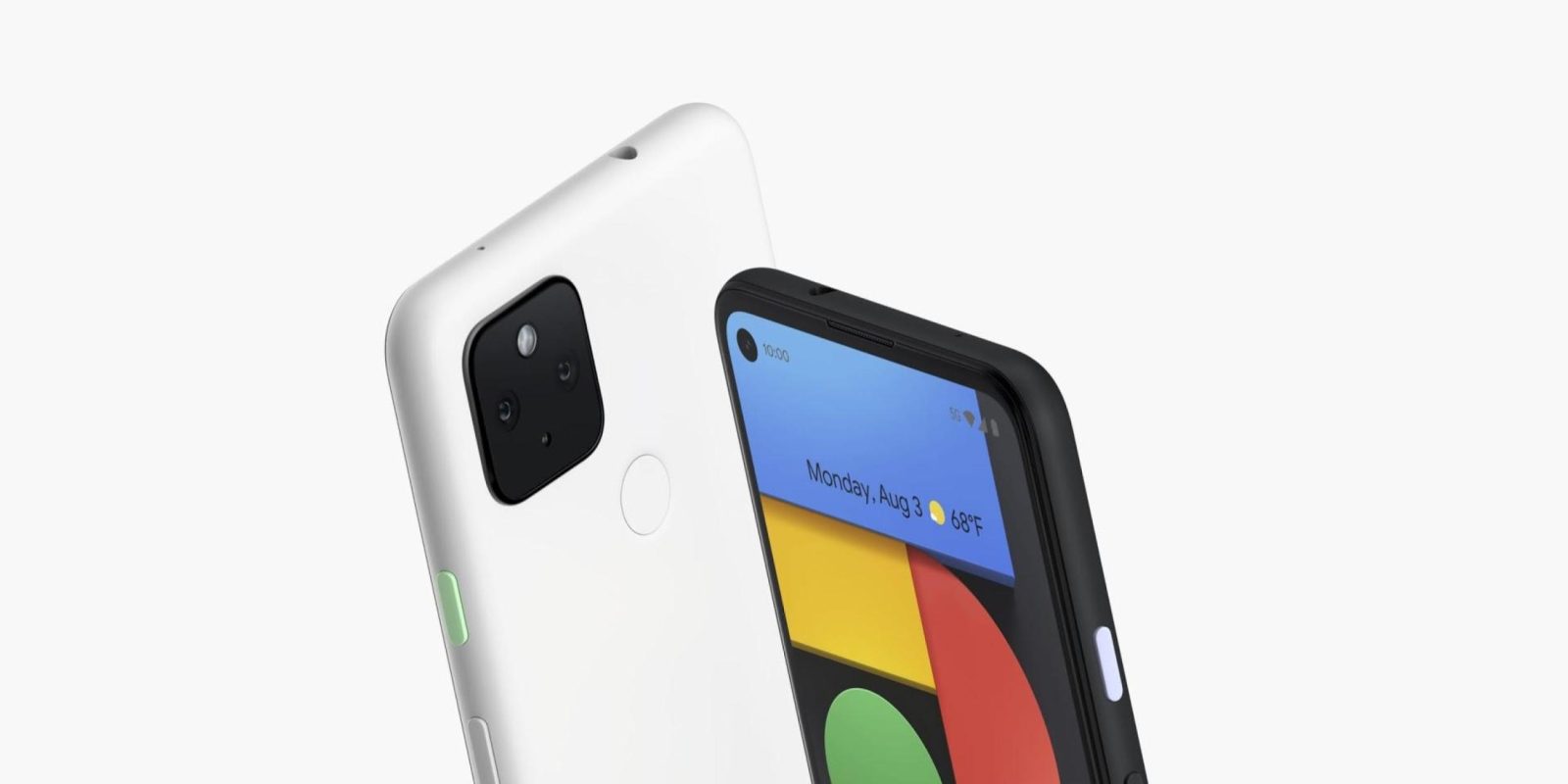 As revealed at the start of this month by an inadvertent retail listing, Google is ending Verizon’s exclusivity on the Clearly White Pixel 4a 5G by releasing an unlocked model. Featuring Sub-6 5G connectivity, it retails for $499 today in four countries.

Besides the “Clearly White” rear polycarbonate casing, there is a mint green power button on this Pixel 4a 5G. The almost uniform frame — thicker bottom edge — surrounding the 6.2-inch screen remains black for a subtle two-tone look that somewhat distinguishes this budget phone and gives buyers more choice in the looks department.

Compared to the Verizon model, it drops the mmWave radio and is $100 cheaper as a result. As of late Wednesday evening/early Thursday morning, B&H and Amazon already have orders open at $459 until January 31st.

Update: The Pixel 4a 5G is now available unlocked and in Clearly White on the Google Store. Orders placed today arrive as early as the end of this week. This model is available in the US, Canada, Taiwan, and Japan. It’s not currently on Google Fi, which is running a separate deal.

The Pixel 4a 5G is powered by a Snapdragon 765G with 6GB of RAM and 3,800mAh battery. It’s the same processor as the Pixel 5, but takes after the Pixel 4a in the RAM department. The most important similarity to the flagship is the dual-lens setup of a 12.2MP rear camera and 16MP ultrawide. The 3.5mm headphone jack is another key component, while there’s no wireless charging or IP waterproofing.

This Clearly White Pixel 4a 5G is coming to market in a scenario similar to the unlocked Barely Blue Pixel 4a. When the $349 phone launched last August, Google said it was only able to offer one color due to manufacturing constraints. However, three months later the company was able to release another hue in both the US and Japan.