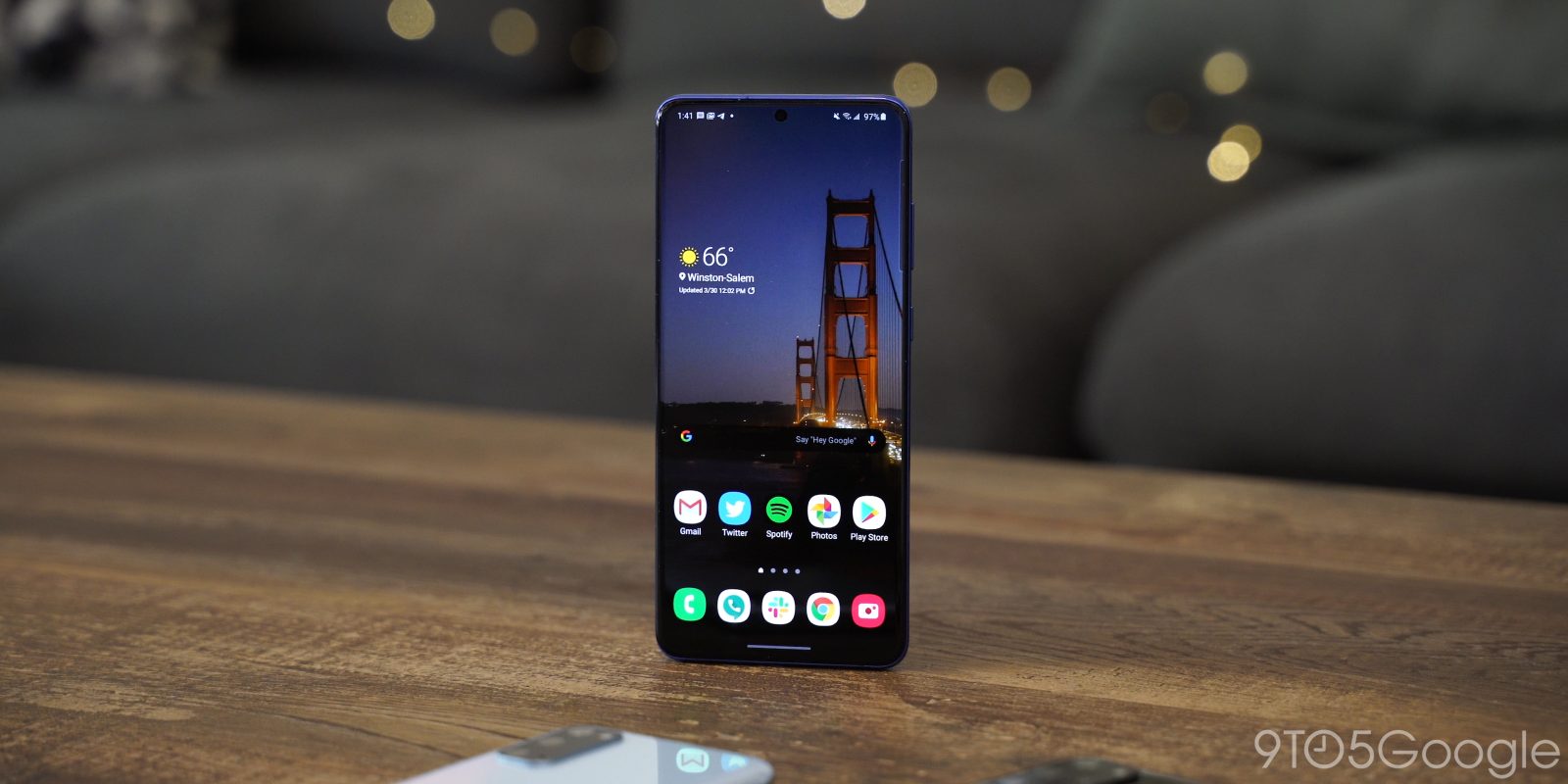 The Samsung Galaxy S20 series was overpriced at the worst time, but all three devices were ones we rather enjoyed. However, it seems that time isn’t being kind as more than a few Galaxy S20 owners are reporting that their screen is turning green, leaving the phone unusable.

An issue that seems to be mostly plaguing the Galaxy S20+ and Galaxy S20 Ultra is seeing the display fail in a major way, leaving the entire panel with a green tint that won’t show what’s supposed to be on screen. The “green screen of death,” as Android Police calls it, shows either the entire display in a vibrant green color or lines that come across the panel. This can be seen in action in the video below.

While issues like these wouldn’t be a very big deal if caught early, the problem is that this issue seems to be cropping up nearly a year and a half after the device hit the market. For many users, that means warranties have expired, and getting the problem fixed becomes more difficult and more expensive.

Apparently, the problem first showed up around May of this year but has continued to show up in the months since. Samsung has yet to comment on the issue officially, though a forum moderator did offer the possible solution of rebooting into safe mode. Apparently, it didn’t help.