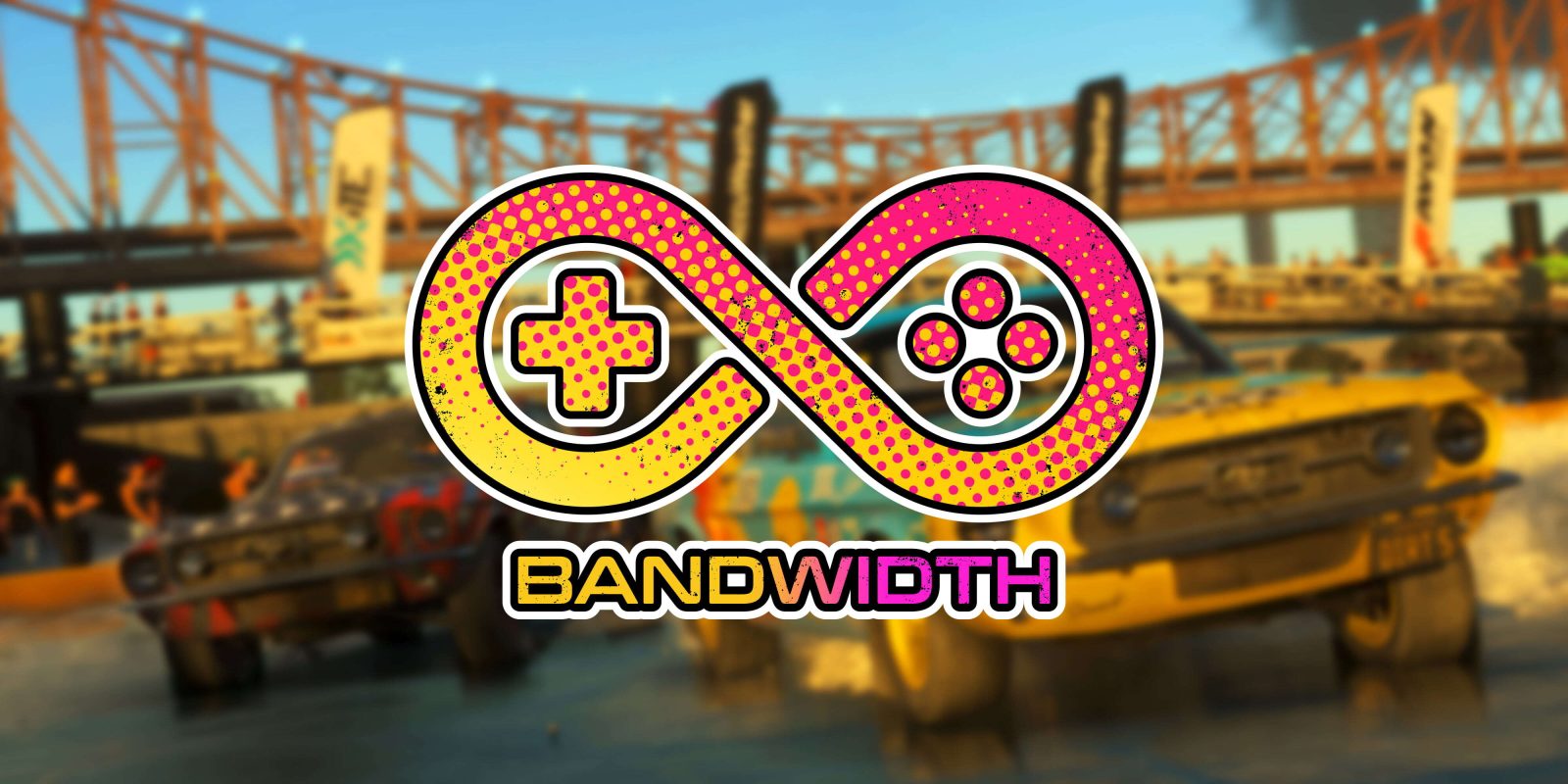 While there was a fair bit of news for Google Stadia this week, cloud gaming news from other platforms was relatively quiet. That didn’t stop new games from arriving on GeForce Now and Amazon Luna, though, with the latter getting Codemaster’s Dirt 5.

Good news for Amazon Luna players this week! The platform has just added Dirt 5 from Codemasters as a part of the Amazon Luna+ subscription. That means, for the same $5.99/month cost, you’ll get the game as a part of nearly 100 titles currently included.

Nvidia announced this week that it now supports over 1,000 PC games for cloud streaming through GeForce Now. It’s a huge advantage of the service over Stadia, Luna, PS Now, and even Xbox Game Pass, which all combined don’t have access to 1,000 games.

The latest GeForce Now additions include:

As cloud gaming has grown, the term “Netflix of games” has been thrown around a lot, but it seems that might come to reality as a report this week revealed that Netflix is actually working on bringing video games to its service.

You can read more about the report here, but the short version is this. Netflix has hired EA alum Mike Verdu to lead its gaming division, which may be a free part of the current Netflix package. Further, the company is apparently planning to debut this option as soon as this time next year or even earlier.