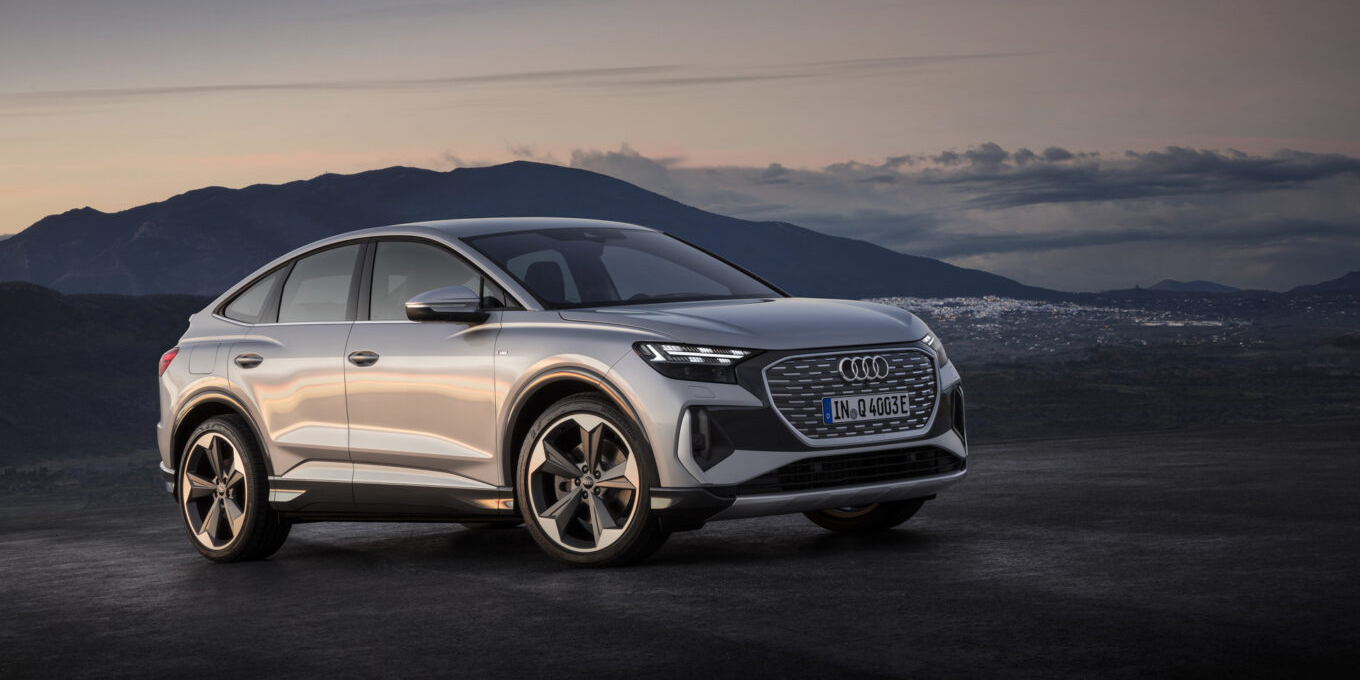 Google’s Android Automotive platform is making its way to a lot of vehicles in the next few years from the likes of Volvo, Lincoln, Ford, and more. Volkswagen, too, may soon join in on the fun, but it seems that version of Android Automotive may differ from the rest.

Earlier this week, Volkwagen held a presentation that involved the automaker’s strategy through the year 2030, including the announcement of a goal of half of all sales being electric vehicles by 2030. During the presentation, Volkswagen confirmed directly that it intends to use Android Automotive in the future. This was confirmed in the slide below as captured by MobiFlip.

In the slide, Volkswagen mentions using a “3rd Party App Store” which, in a further interview, is mentioned to be a store coming from Volkswagen itself and not Google. The interview also mentions that VW is using the AOSP version of the Android Automotive platform without the Play Store, though apparently Google will still assist in implementing the platform in vehicles and will apparently make apps like Google Maps available through Volkswagen’s store on Android Automotive.

If that all sounds a bit confusing, that’s because it very much is.

Making matters a bit harder to grasp here is that Android Automotive is apparently nothing more than an interim solution for Volkswagen while the automaker builds its own OS from scratch. Apparently, that new OS is known as “Version 2.0” and will eventually be used on “all Volkswagen AG brands” starting around 2025 with the “Artemis” project. Android Automotive, meanwhile, would show up as “Version 1.2” and would be used only on some electric vehicles from Audi and Porsche including the Porsche Macan and Audi Q6 e-tron starting around 2023. Other VW vehicles and other brands from the group won’t adopt the platform at all.