Google will shut down ‘Bookmarks’ in September, won’t affect Maps ‘starred’ locations [U] 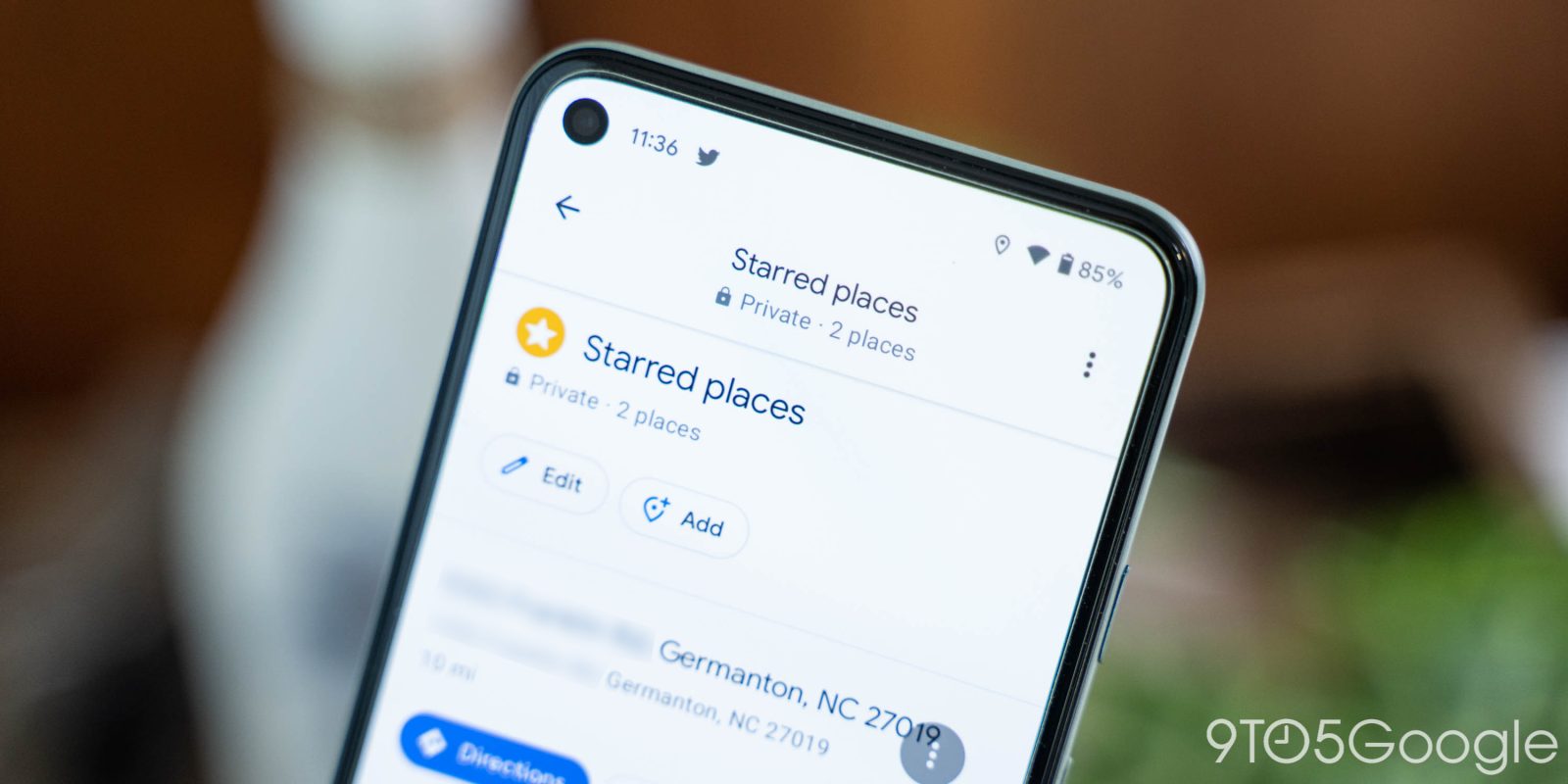 After 16 years of service, Google is about to shut down a service that isn’t very well known. On September 30, 2021 “Google Bookmarks” will be closed off for all users.

The announcement has been fairly quiet, but as was spotted this week, a banner now appears on Google Bookmarks explaining that the service will “no longer be supported” later this year. Google will cut off access after September 30, 2021.

After September 30th 2021, Google Bookmarks will no longer be supported. To save your bookmarks, click on “Export bookmarks.”

This doesn’t come as much of a surprise, really, as Bookmarks is a service that many Google users have probably never even interacted with. The service has been around for 16 years at this point, and despite its name, doesn’t have anything to do with the bookmarks saved in Google Chrome. The service was used by some third-party apps and as a cross-device bookmarking tool by some.

Update 7/20: Google has confirmed that Starred locations won’t be deleted when Bookmarks shuts down this Fall.

Starred Locations in Google Maps aren’t going anywhere. All of your starred places remain intact, and you’ll still be able to save places to a list just like you always have.

We’ve reached out to Google for clarification on this point, but there are easy fixes here. For one, you can easily switch the list that Maps saves these locations to, only the “Starred” list syncs to Bookmarks. Alternatively, you can go to google.com/bookmarks and click on “Export Bookmarks” to get a copy of your data.

This article will be updated when Google provides clarification on the closure.