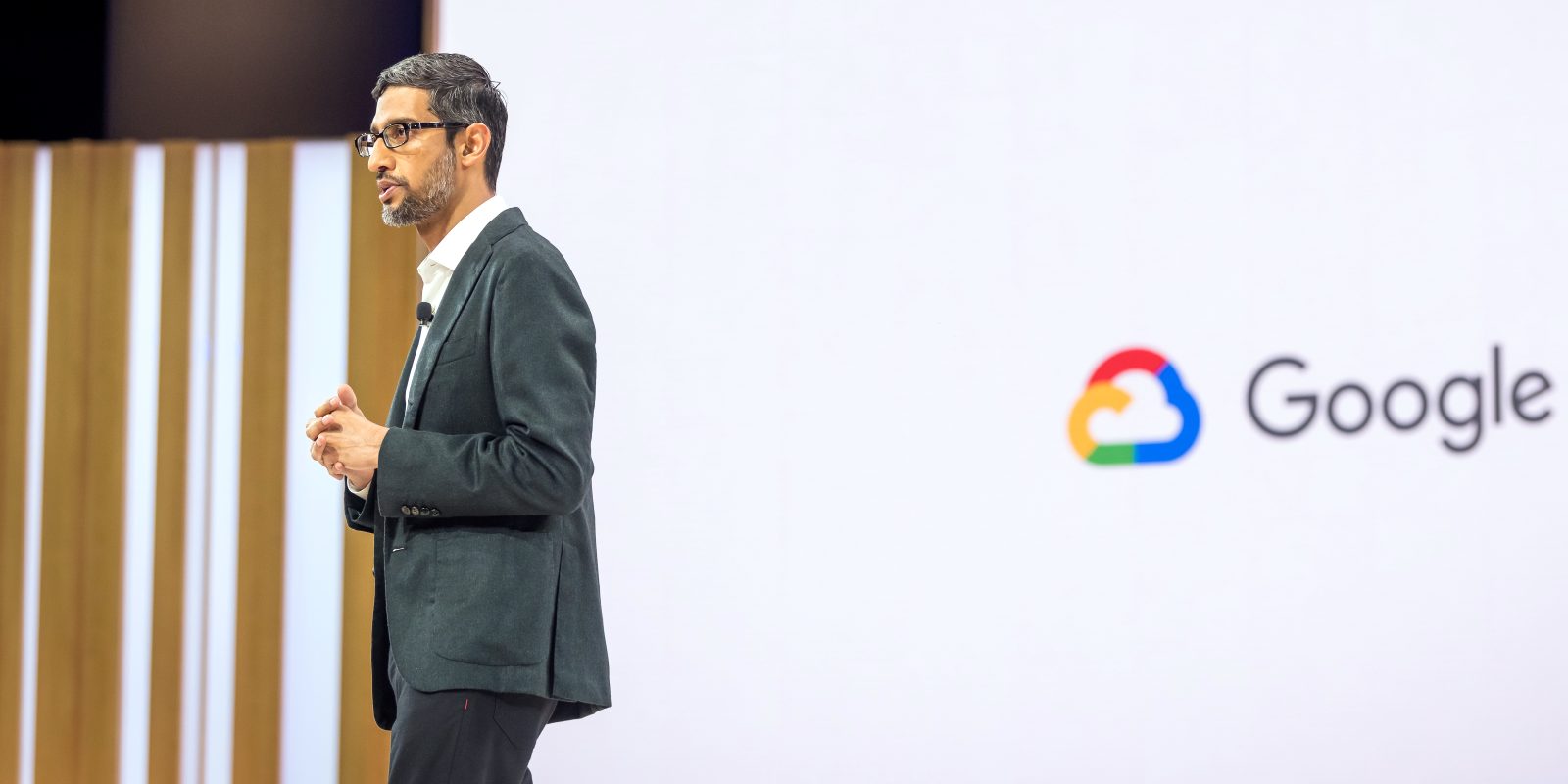 Sundar Pichai has historically maintained a low public profile, especially as of late, compared to other tech CEOs. A fascinating interview with the Alphabet/Google CEO by the BBC aired in the UK last week and reveals more than recent talks.

It was the place of Apple and where semiconductors were invented. I had this feeling I wanted to be part of where technology was getting developed. It was my dream to make it over here.

There was a fun anecdote about how he had ice cream with (current YouTube) CEO Susan Wojcicki during his interview, which happened to take place when Gmail was first announced on April 1, 2004.

Pichai: It kind of struck me that this is a unique place. It’s different and you know people are very optimistic and idealistic.

BBC: Is there still the same optimism and idealism today? Tempered by realism I imagine

Pichai: For sure, I think people understand what’s at stake, but even today it’s a place where people amplify your ideas. You talk about something you want to do, people try and help. They build upon your idea. And I still see that today and it’s something I think that’s very unique and something I value a lot.

Amid Big Tech facing significant regulatory action around the world, Pichai pushed back against the idea that Google/Alphabet’s scale gives it a disproportionate amount of power:

You know, you can go back 10 years ago or 15 years ago and look at the top market cap companies. I’m sure their CEOS were in discussions like this. Some of those companies are not the top companies today.

It’s always been true when you look back. So, if anything you’re making a case somehow this time will be different. That there are these companies which will somehow always be the most successful companies.

Throughout the interview, Pichai speaks about how Google cares about competition. In one example, he touted how an internal team looks at whether acquisitions will add to competition in the marketplace. This connects to a recent New York Times piece about how “Mr. Pichai wrestled with aspects of the [Fitbit] deal,” especially in regards to integration, product plans, and protecting user data.

Lastly, in a fun lightning round, Pichai reveals he drives a Tesla, doesn’t eat meat, that dosa (a South Indian crepe) is his favorite meal, and wishes he met Stephen Hawking.

The full interview with Sundar Pichai is available on BBC iPlayer if you’re in the UK.