‘Backup by Google One’ is Android’s new unified backup system 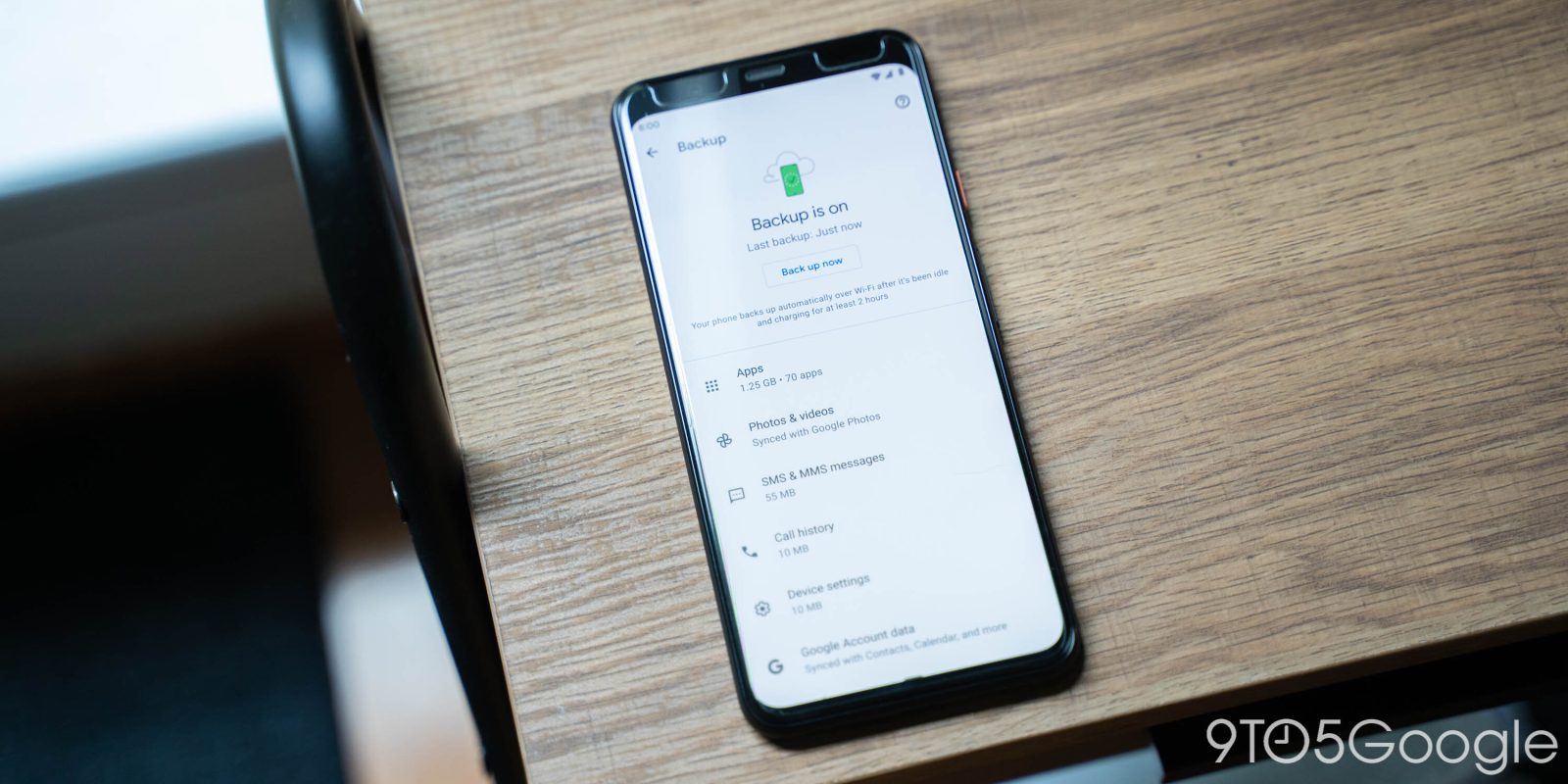 Google today started rolling out “Backup by Google One” as an update over the existing Android backup service that now means end users only have to be aware of one sync to the cloud.

Backup by Google One is billed as being more granular and expansive, as well as unified. Namely, it can also back up photos, videos, and MMS messages with management and control now directly in Android settings, in addition to the existing Google One app or website.

With this change, MMS is now part of the Android backup experience by default. Last year, the company started allowing anyone to back up MMS, but that required installing and using the Google One app.

This unified approach is meant to remove any distinction in backups. Today, people are primarily aware of Google One (which most equate with Google Photos media backup) and might not be familiar with what’s automatically done in the background. This usually does come into play until they get a new device and are setting it up. Users will now have less to manage and be actively aware of what is being stored.

In the gallery above, the first two screenshots are from the system Settings app, while the third is inside the Google One app. In the latter you see the additional option to enable/disable “Multimedia messages” and “Photos & videos.” All those preferences will soon be available in the new Backup by Google One page in Android settings.

Despite the “Google One” branding, this backup system will be available to all Google Accounts. It comes as Google last July made the storage manager tool inside Google One app available to all, regardless of subscription status. Users are still limited to 15GB of free storage with anything more requiring a paid upgrade.

Backup by Google One is beginning to roll out to devices running Android 8.0 today and will be fully available “over the coming weeks.” The company will provide more details as it widely launches.