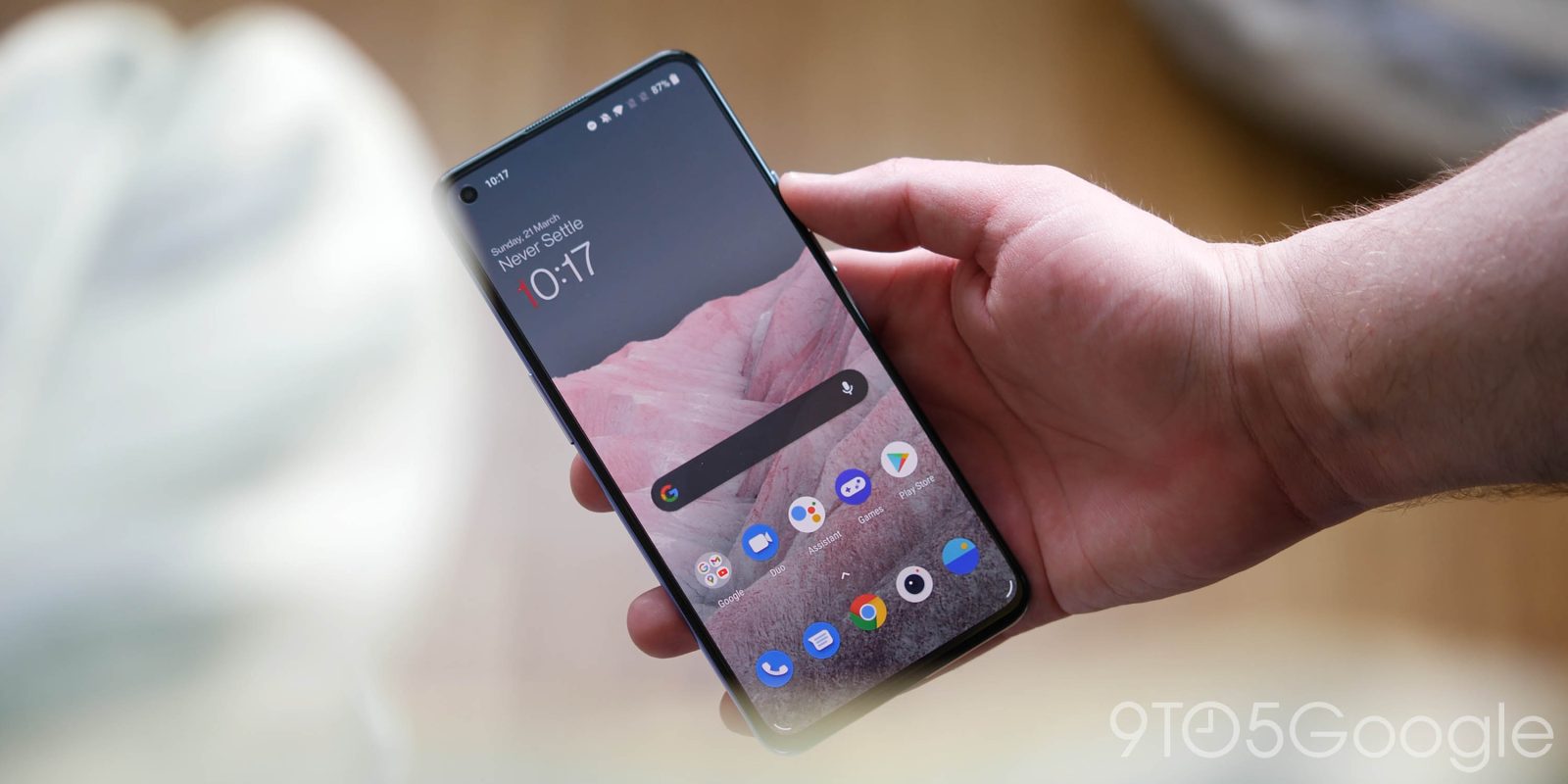 After facing quite a bit of backlash, OnePlus has just confirmed that in Android 12, it will add an option to disable its controversial CPU throttling on newer smartphones from the brand.

Earlier this month, it was revealed that OnePlus has quietly been throttling certain apps on its latest smartphones for the sake of battery life and heat management, tweaking the performance of many popular apps to give them enough power, but no more than needed. While it may sound like an acceptable trade-off, many were infuriated at the revelation due to the fact that OnePlus never said any of this was happening, with users instead finding out through a benchmark report.

Speaking to Android Police this week, OnePlus confirmed that these throttling decisions also affect the OnePlus 9R and OnePlus Nord 2, but they won’t always be forced.

In a statement, OnePlus revealed that the “clear feedback” has pushed the brand to add an option to turn off this CPU throttling entirely. Apparently, this option will arrive alongside OxygenOS 12, which, of course, will be based on Android 12. OnePlus explains (emphasis our own):

Since different chips perform differently and we want to make sure to get the best performance and efficiency out of each one, we’ve implemented performance optimizations to varying degrees on the OnePlus 9R and Nord 2. However, given the clear feedback from users and media, our R&D team is currently working to add an option to let users turn on/off this optimized mode and have better control over the performance of their phones. We’re targeting to have this solution ready with one of the first builds of OxygenOS 12.