It looks like Android 12 won’t bring back font, icon customization because of Material You 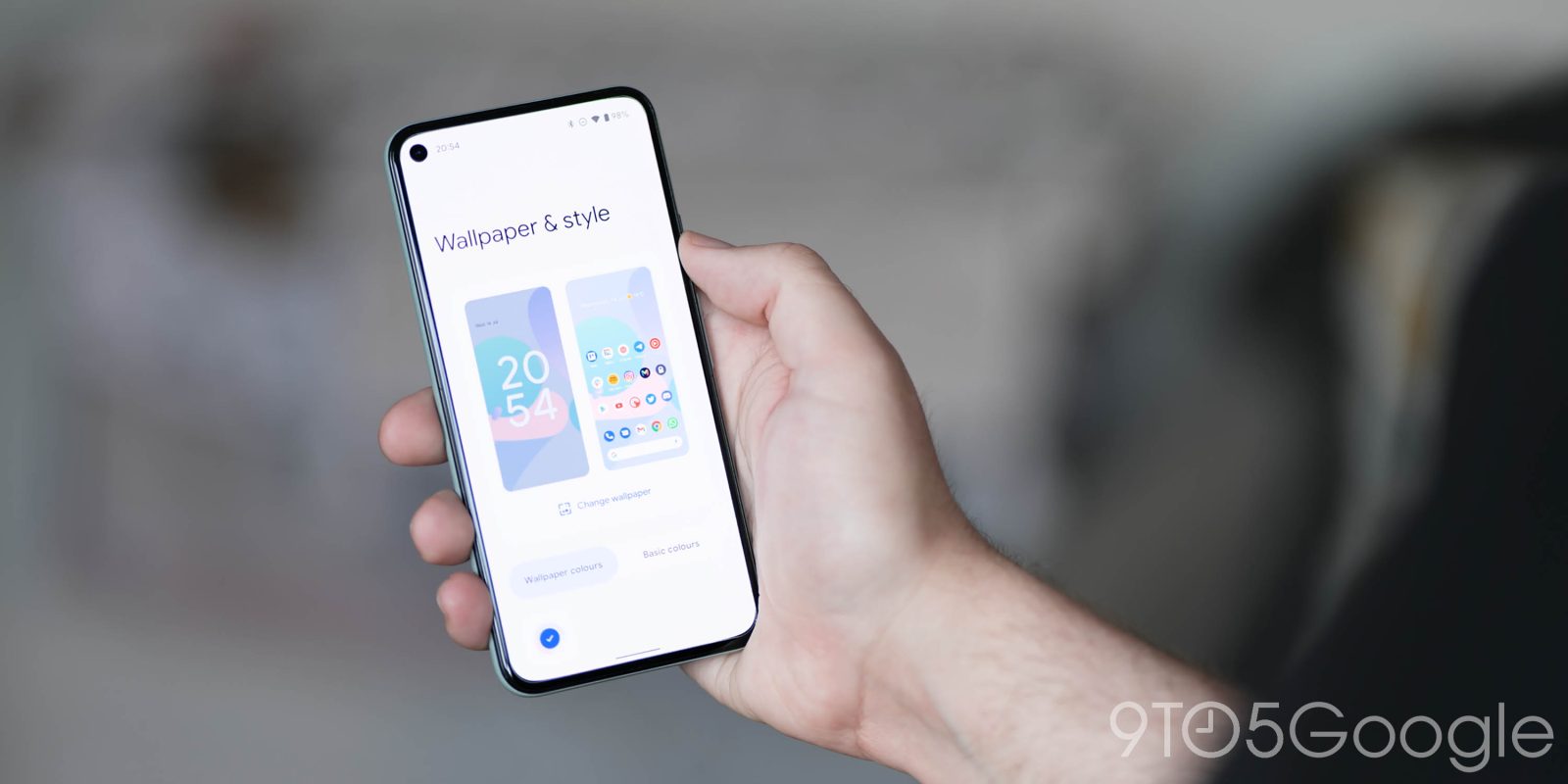 Android has always been famous for its customization options, but in Android 10 Google pushed that a step further with the ability to easily adjust system accent colors and fonts. In Android 12, though, it seems the ability to swap fonts and icons is being removed in favor of Material You.

With the latest Android 12 Beta, we saw Google fully implement its new Material You design language complete with colors that change based on your wallpaper, more colorful elements throughout the OS, and a new style picker that gives users a bit more control.

What that new picker lacks, however, is the font and icon customization options that were present in Android 10 and Android 11, but gone with Android 12. Some of the default accent colors, too, are lost. While some may be quick to assume this is just because the update is in beta and not everything has been worked out just yet, it seems that’s not the case.

In an Issue Tracker thread highlighted by XDA, Google says that the removal of font and icon theming in Android 12 is “intended behavior,” going on to say that Material You’s “dynamic theming” is “more modern and intelligent.”

The custom style features (font, icon shape, icon pack, and accent color) in R are being replaced by the new dynamic theming feature that we are introducing in S.

We see the new dynamic theming feature as more modern and intelligent. A simple and delightful experience that we hope all users can get to enjoy.

The writing has been on the wall since the Android 12 Beta was released in May. Tweaks like the new Quick Settings menu were definitely a sign that things were changing, but Google’s comment on this thread seems to confirm that font and icon customization won’t be coming back to Android 12. It’s possible that user feedback could change the company’s mind, but even then it would likely be a while before any changes were implemented.