The Galaxy Note 21 is officially not coming this year, Samsung confirms 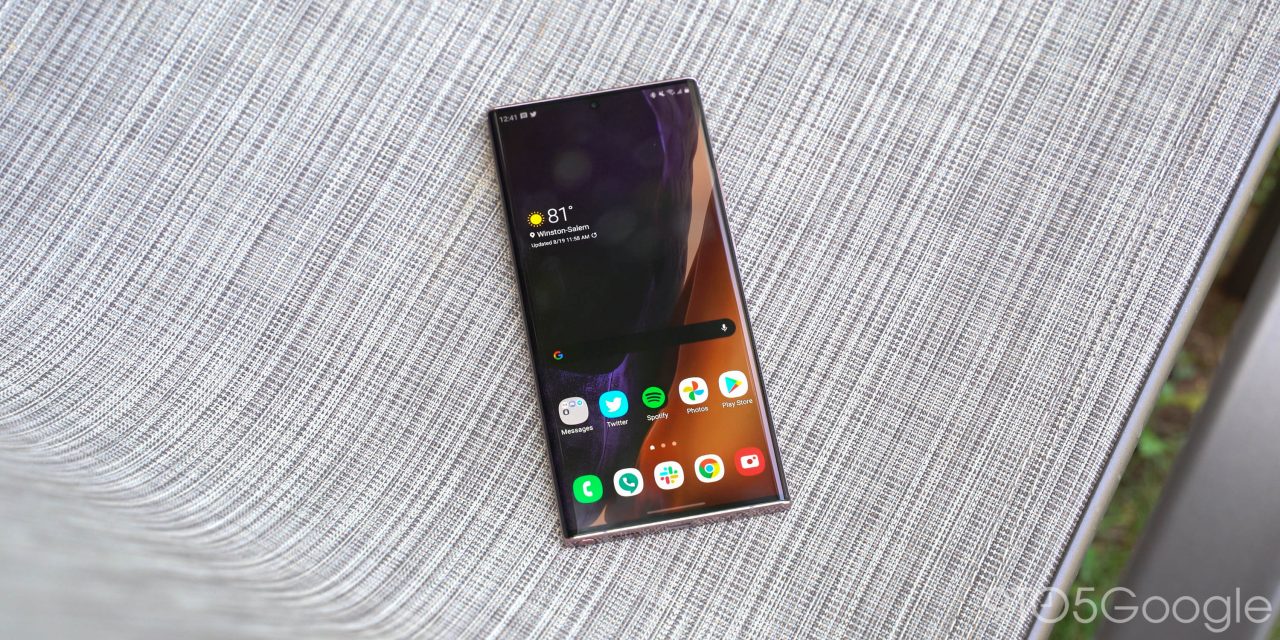 In case the lack of leaks and plethora of reports didn’t make it obvious enough, Samsung has officially confirmed tonight that the Galaxy Note series is taking a break this year, with no Galaxy Note 21 coming to market.

Samsung first made mention that it “might” skip the Note series this year back in March, but the company was purposefully vague about it. The reason given was that the chip shortage which is still affecting many industries could present an issue. The shortage is also the alleged reason for Samsung delaying the Galaxy S21 FE.

Even at that point, however, it was pretty clear the device wasn’t coming now that the Galaxy S21 Ultra had S Pen support. The same was also rumored for the Fold 3 at that time, something that Samsung has now directly confirmed.

Instead of unveiling a new Galaxy Note this time around, we will further broaden beloved Note features to more Samsung Galaxy devices. In the meantime, mark your calendars and tune in to our Unpacked event on August 11 to see what unfolds.

So, with no Galaxy Note 21 coming this year, is the Note series effectively dead? Samsung hasn’t said either way in a concrete manner, but the company’s mobile chief said in March that he was looking forward to another Note “next year,” implying that a Galaxy Note 22 could be in Samsung’s plans.