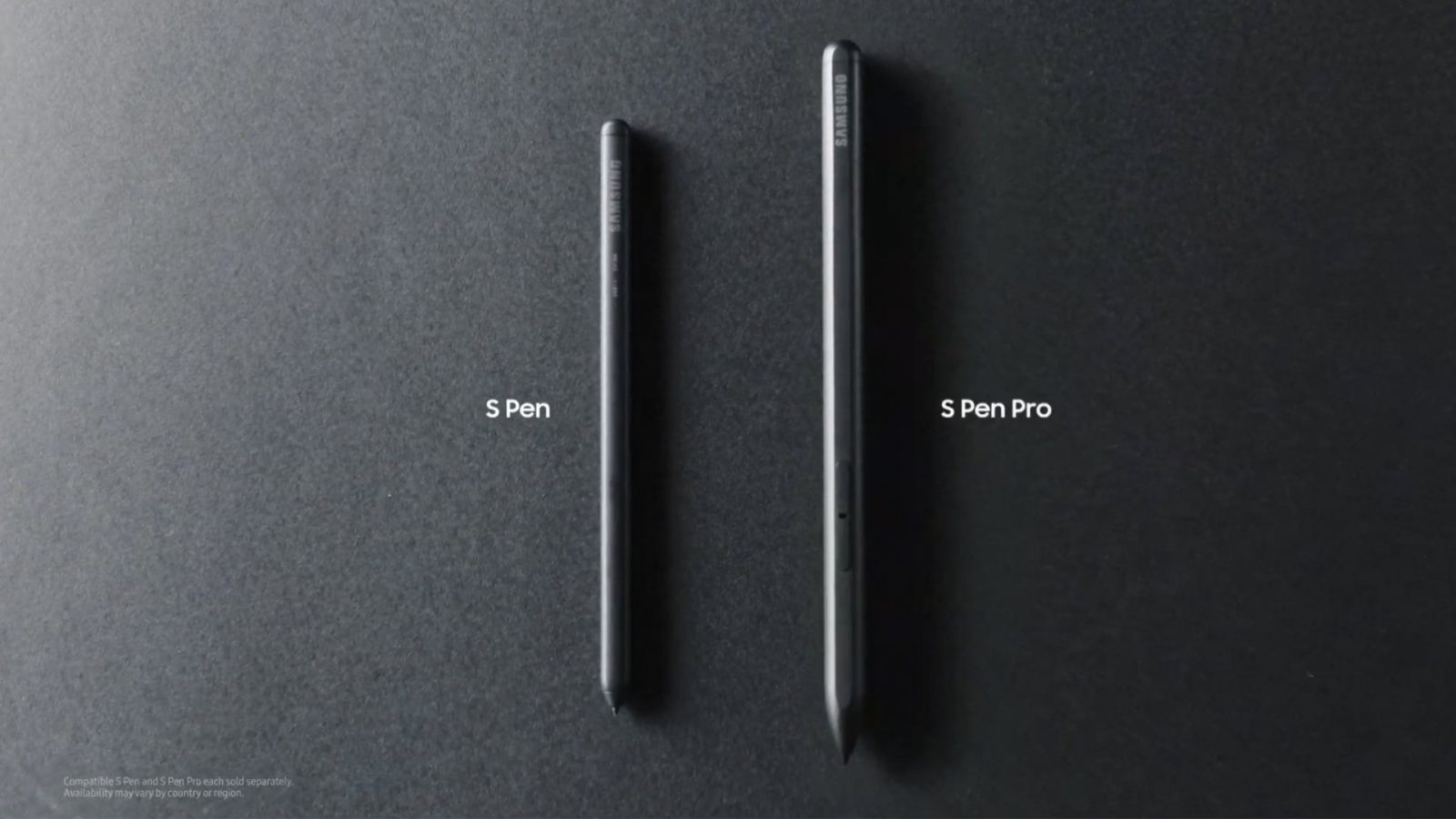 First announced earlier this year, Samsung’s S Pen Pro has finally received approval from the FCC, confirming that the stylus will be fully compatible with the Galaxy Z Fold 3.

Side by side with the Galaxy S21, Samsung announced two new styli for its many touchscreen devices: the standalone S Pen, which is your run-of-the-mill stylus, and the S Pen Pro, which features the full connectivity and features of a Galaxy Note series S Pen. Since then, rumors have been mounting that Samsung is planning to give this year’s Z Fold 3 support for the S Pen, skipping the release of a Galaxy Note 21.

Today, as noted by SamMobile, Samsung’s S Pen Pro may finally be seeing release soon, as it’s been submitted for approval by the FCC. In it, we find a bit more detail about the upcoming stylus, including what devices it will work on.

According to the label, the S Pen Pro will work with just about any Samsung device with a touchscreen, including phones, tablets, and even PCs. What’s more interesting is where the stylus’ “air actions” feature, normally a hallmark of the Galaxy Note series S Pen, can be used.

Alongside the usual support for the Galaxy Note 20 series and Note 10 Lite, as well as the Tab S7 and Galaxy S21 Ultra, the S Pen Pro will be able to use air actions on the upcoming Galaxy Fold 3. More specifically, those devices will apparently need to be running One UI 3.1 or newer. As seen in recent renders, the Galaxy Fold 3 does not have a stylus silo of any kind, so you’ll need to either store it separately or buy a special case.

The FCC listing comes less than a month ahead of the reported August 11 date for the Galaxy Unpacked event, where Samsung is expected to unveil the Z Fold 3, Z Flip 3, and a line of new Galaxy Watches.