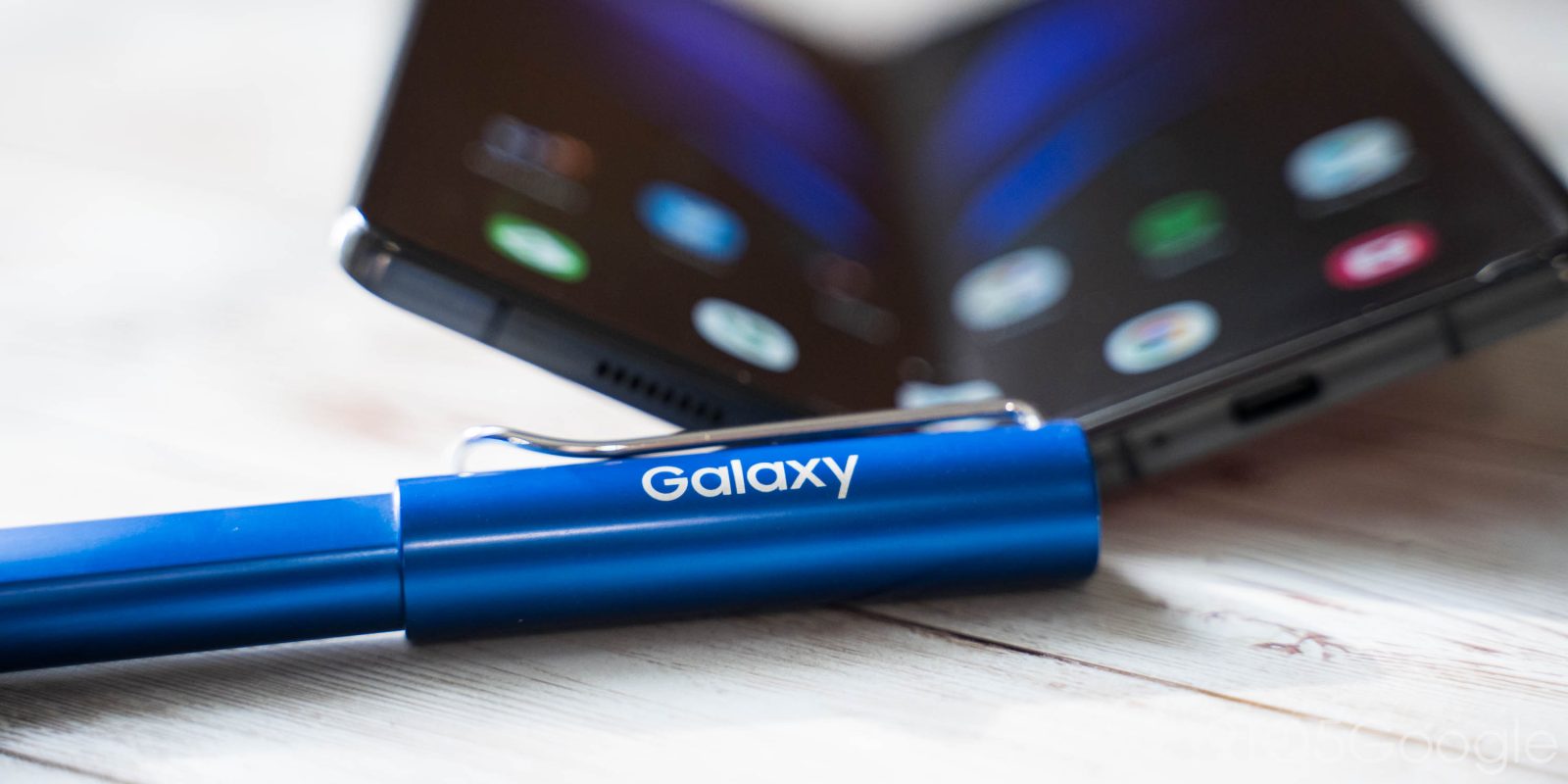 Ahead of its August 11 Unpacked event, Samsung is teasing its next collection of products in an official blog post that confirms the Galaxy Z Fold 3 will get an S Pen and more.

Between rumors, leaks, and even FCC listings, it’s been pretty clear that S Pen support would be coming to the Galaxy Z Fold 3, but tonight, Samsung has explicitly confirmed as much.

In a blog post, Samsung’s TM Roh says that the upcoming “Galaxy Z Family” will include the “first-ever S Pen designed specifically for foldable phones.” This lines up with a tweet from Evan Blass earlier today, where a “Fold Edition” S Pen was mentioned as coming alongside the Fold 3. A leak earlier today also showed off a special case for the Fold 3, which includes a storage slot for the S Pen.

Beyond that detail, Roh teases that Samsung’s “third generation of foldable devices will open up amazing new multitasking capabilities and enhanced durability for even more people around the world.” He also further teased the arrival of Samsung’s next generation of Galaxy Watch models, again highlighting the collaboration with Google on Wear OS and “One UI Watch.”

Collaboration enables us to build mobile experiences that make your life easier and better. It fueled the development of a new unified wearable platform, which we built jointly with Google. On top of your favorite Galaxy apps like Samsung Health and SmartThings, there will be so many others in the new Google Play Store. Furthermore, our One UI Watch user interface is deeply integrated with our other Galaxy devices and provides consistent connectivity between your Galaxy Watch and Galaxy smartphone.

Notably, there was no tease for the Galaxy Buds 2 in this post, but they’re still expected to be announced during the event.