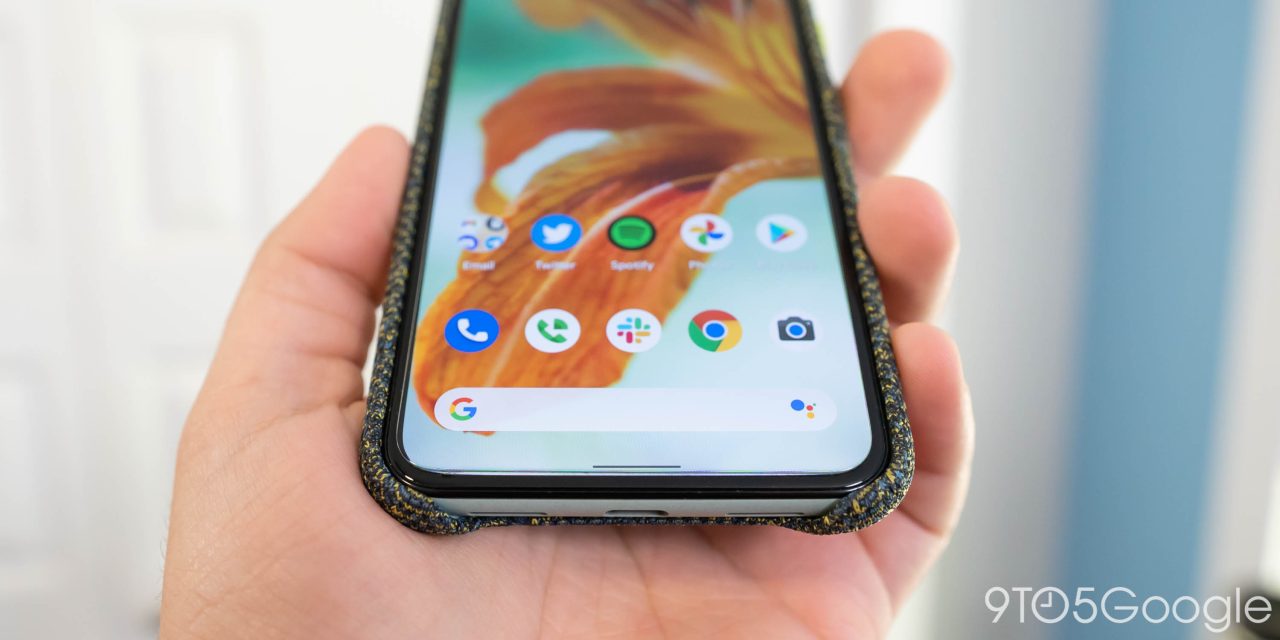 Since February, Google has been introducing new “Curated Culture” backgrounds every month. For July, the company is marking International Friendship Day with a new trio of Pixel wallpapers.

Update 7/30: These wallpapers have been available on Pixel phones for the past two weeks, but Made by Google only just made them official on International Friendship Day.

The International Day of Friendship was proclaimed in 2011 by the UN General Assembly with the idea that friendship between peoples, countries, cultures, and individuals can inspire peace efforts and build bridges between communities.

The resolution places emphasis on involving young people, as future leaders, in community activities that include different cultures and promote international understanding and respect for diversity.

Original 7/19: International Friendship Day falls on Friday, July 30, this year, but the new wallpapers from Laurie Rowan are available today:

They join 12 other wallpapers for Pride Month, AAPI Heritage Month, Earth Day, International Women’s Day, and Black History Month. Like before, they are not optimized for the Pixel 4a, 4a 5G, or 5’s front-facing hole-punch camera in the top-left corner.

Officially available in the Wallpaper & Style app on the Pixel 3 and later (including Android 12 today), owners of other devices can set the high-resolution International Friendship Day wallpapers in the gallery above.