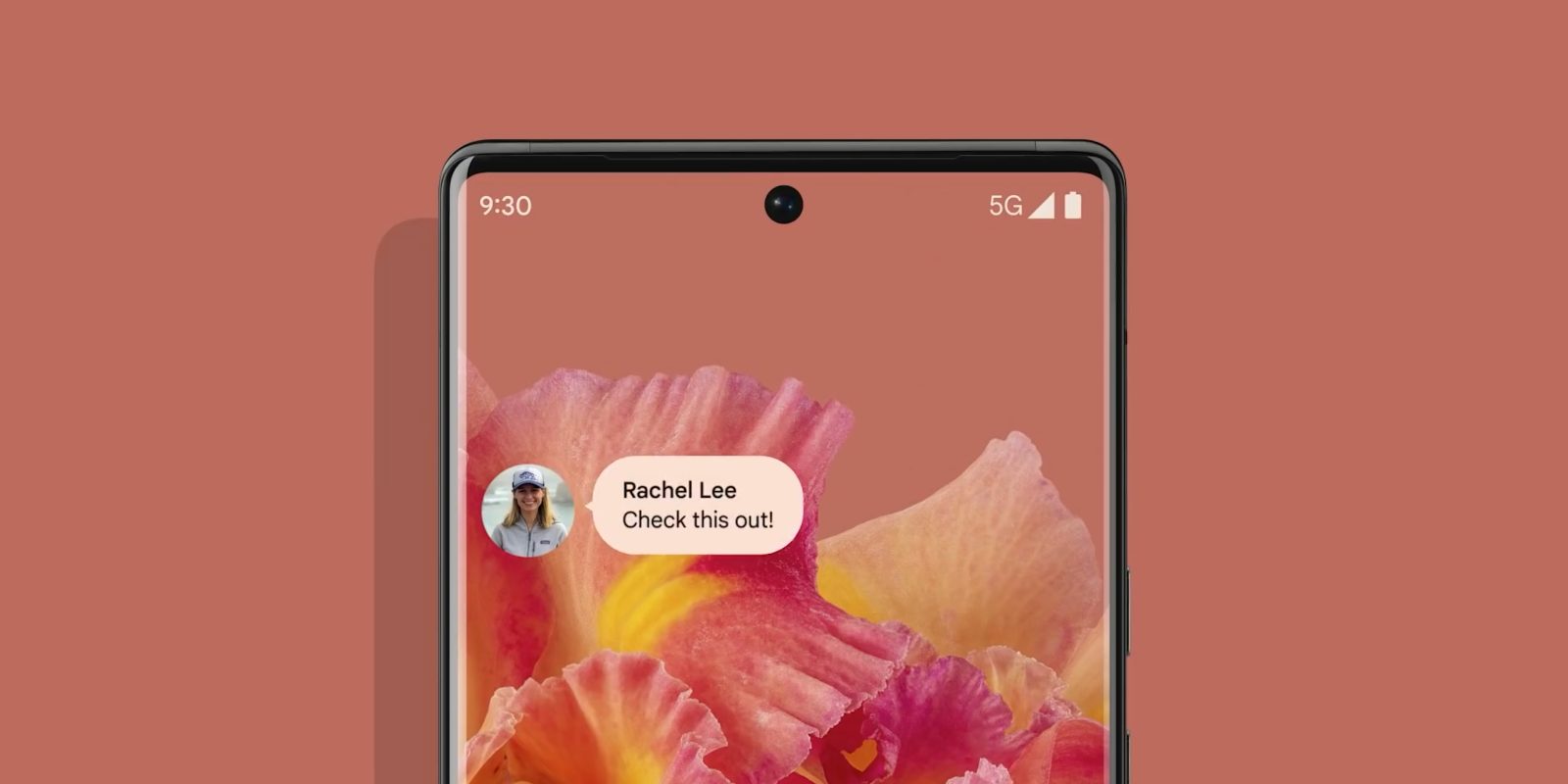 We’ve had a good look at what the Pixel 6 will look like and what it’s packing, but one thing that nobody seems to be talking about is the return of a proper earpiece or speaker at the top of the phone.

For anyone that has used the Pixel 5 for any extended periods of time, if it’s one thing that has is fairly obvious, it’s that the under-display earpiece speaker — while impressive — is not very good. It doesn’t get very loud, and the audio can end up being muffled with ease. For a flagship phone, the audio experience is bettered by the Pixel 4a and 4a 5G, which is not a good look.

One thing that instantly stood out from the Pixel 6 and 6 Pro renders was the return of an upper display cutout portion for the earpiece speaker grille is likely music to superfan’s ears. It also looks to be even larger on the Pixel 6 Pro, which hints that we could see an even greater auditory experience from the out-and-out flagship Android phone come launch later this fall.

A closer look at the, unfortunately, lower-than-we’d-like images above showcase the “slot” above the central punch-hole notch showcases the differences as well as it can at this early stage. For those worried about potential IP ratings, this should prove to be a major problem as many similar phones include such an earpiece.

Are you happy that Google is ditching the under-display earpiece in favor of a proper up-top speaker? Let us know down in the comments section below.