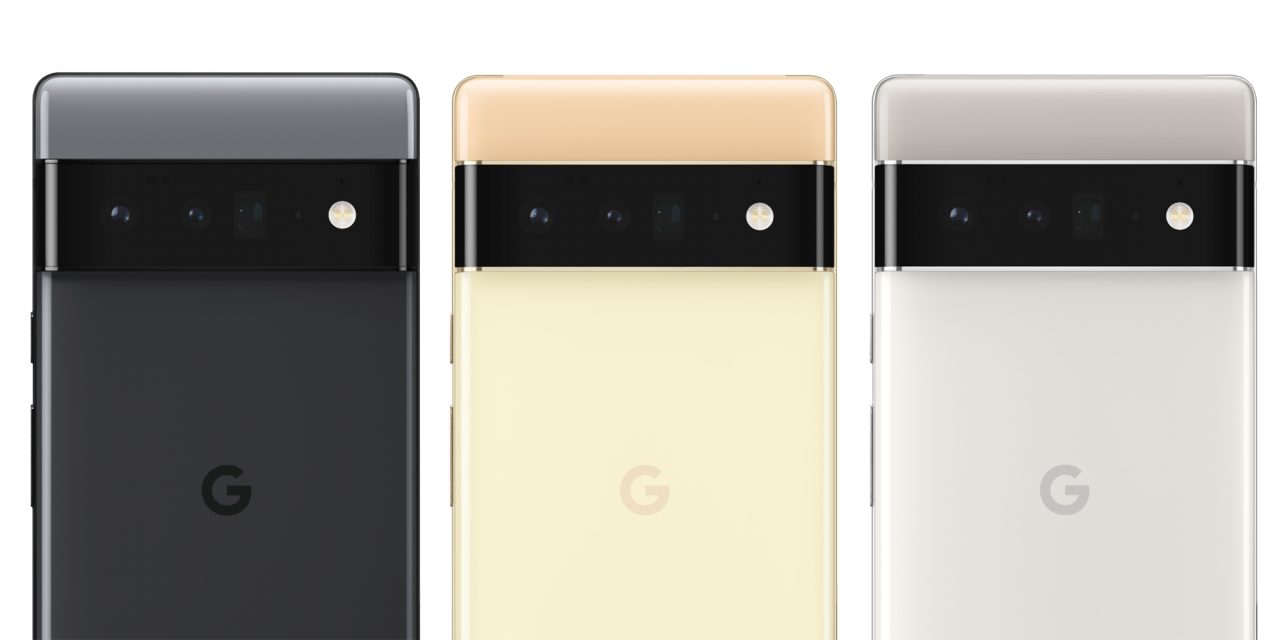 While you can’t actually go out and buy or even pre-order the Pixel 6 or 6 Pro, we do know the eight countries in which the device will likely be available at launch.

Last year’s Pixel 5 saw a launch in nine regions, and while many of those countries are accounted for, the Republic of Ireland has been dropped — at least at this early stage. That leaves the following countries gearing up for a fall 2021 Pixel 6 series launch event:

You can register your interest in the Pixel 6 series in all of the appropriate local Google Store countries, but it appears that not all regions are being equally represented, with France only having one color option for the Pixel 6 Pro — black. This may be due to a legal stipulation that devices in the region pack in headphones, although at this early stage, it simply isn’t clear.

Every other country appears to have the Pixel 6 and 6 Pro available in the full range of colors. So this is the only explanation we can think of at this point in time. However, it could just be an oversight. That said, the Pixel 5 was only available in Just Black last year, with the Sorta Sage model not being made available at all.

As for a launch date, the landing pages in most countries state that the Pixel 6 and 6 Pro are “Coming Fall 2021” or “Coming this autumn.” We’d wager this equates to a late September or early October 2021 release. Both devices will be the first to run Google’s internally developed “Tensor” SoC. For enthusiasts, the Pixel 6 Pro could be the go-to device for late 2021, with a vastly revamped camera setup, 4x telephoto zoom lens and brand new design.