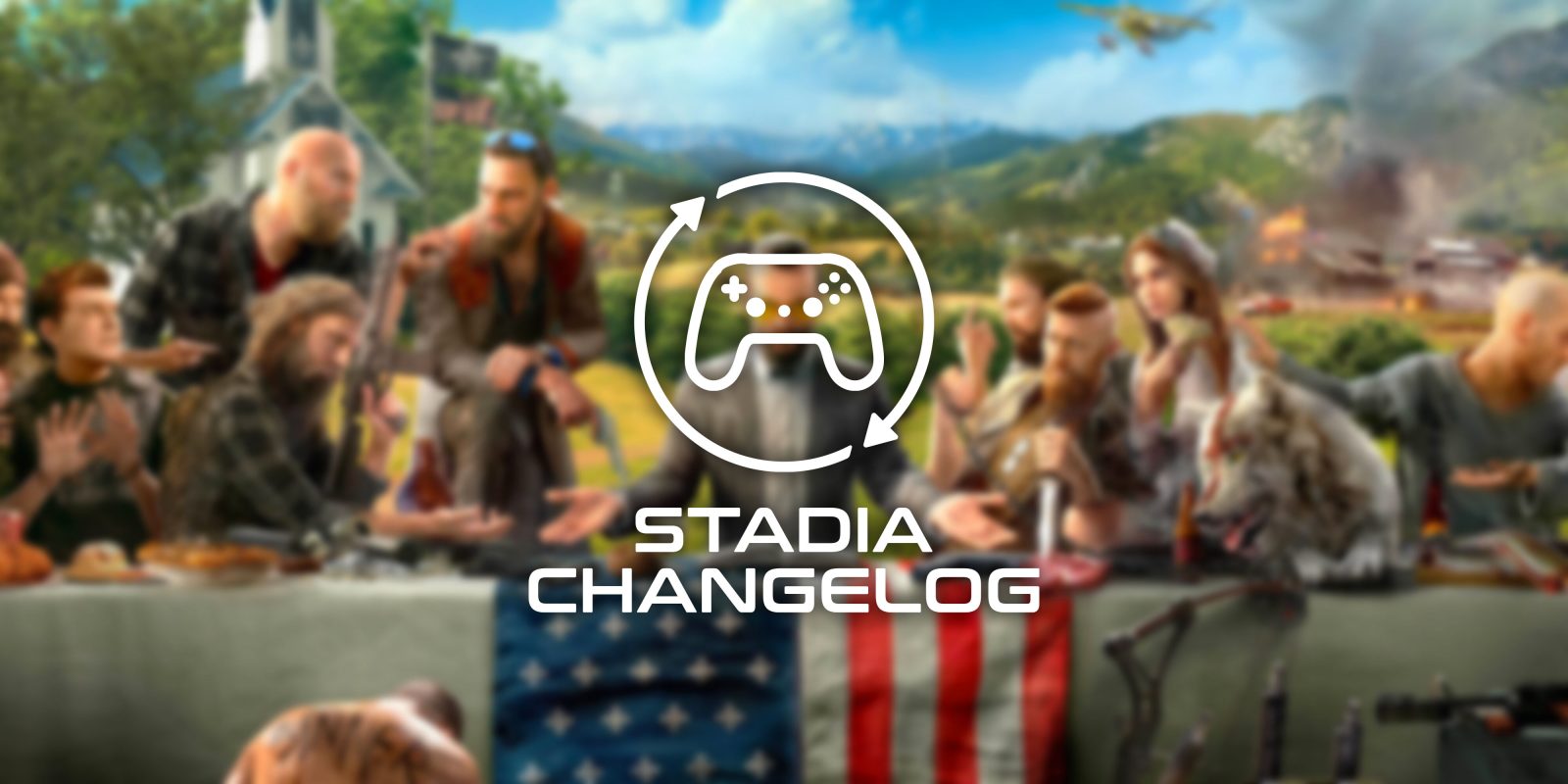 Google is offering up yet another game for free for Stadia this weekend, this time delivering Far Cry 5 for a few days.

Available as part of the Stadia Pro subscription, GRIME saw a slightly delayed, but “console-exclusive” launch on Stadia this week.

As of this week, Google has added 59 games to Stadia in calendar year 2021 on its way to the promise of at least 100 titles added this year.

Google didn’t officially announce any games coming to Stadia this week, but one title was spotted passing through the ERSB. Mad Streets, a party game, could be making its way to Stadia following a debut on Xbox last year.

Stadia Pro subscribers are getting another freebie this weekend. Live now, Ubisoft’s Far Cry 5 is available to play for free on Stadia through this weekend. The Far Cry 5 free weekend runs through August 9 at 1 p.m. PT.

If you’re a Stadia Pro subscriber, play Far Cry 5 the whole weekend without spending an extra cent. Take on the Eden’s Gate cult and powerful leader, Joseph Seed, all you want from 10 AM PT August 5 through 1 PM PT August 9.

Previously announced for Stadia, the game Merek’s Market gained a release date this week. The game will be launching on Stadia alongside other platforms on September 15, 2021. A new gameplay trailer was also released alongside the announcement.

Embr gets the ‘District 3’ update

Still in early access, Embr is picking up another update on Stadia alongside PC. The “District 3” update brings five brand new levels and a new Australian Embr competitor.

We are pleased to inform you that Embr has finally expanded to the Upper North Side, the wealthiest district in the city. For high networth and corporate clients whose cliffside mansions or high rises are burning down, Embr is now just a few taps away. Currently, Upper North Side brings 5 new neighborhoods, including a new showdown with Australian competition.

Now in Hitman 3, the “Heartbreaker” elusive target is available for Stadia players.

Wedding. Planner. From. Hell. HITMAN 3’s next Elusive Target, Philo Newcombe (aka The Heartbreaker) has arrived in Mendoza, but if you want to stop him, you’ll have to act fast.

Ahead of its launch in just a couple of weeks, Humankind has tweaked a few aspects of gameplay, including the balancing and pacing of the title.

Square Enix released a new trailer this week for Life is Strange: True Colors ahead of the game’s release coming soon.