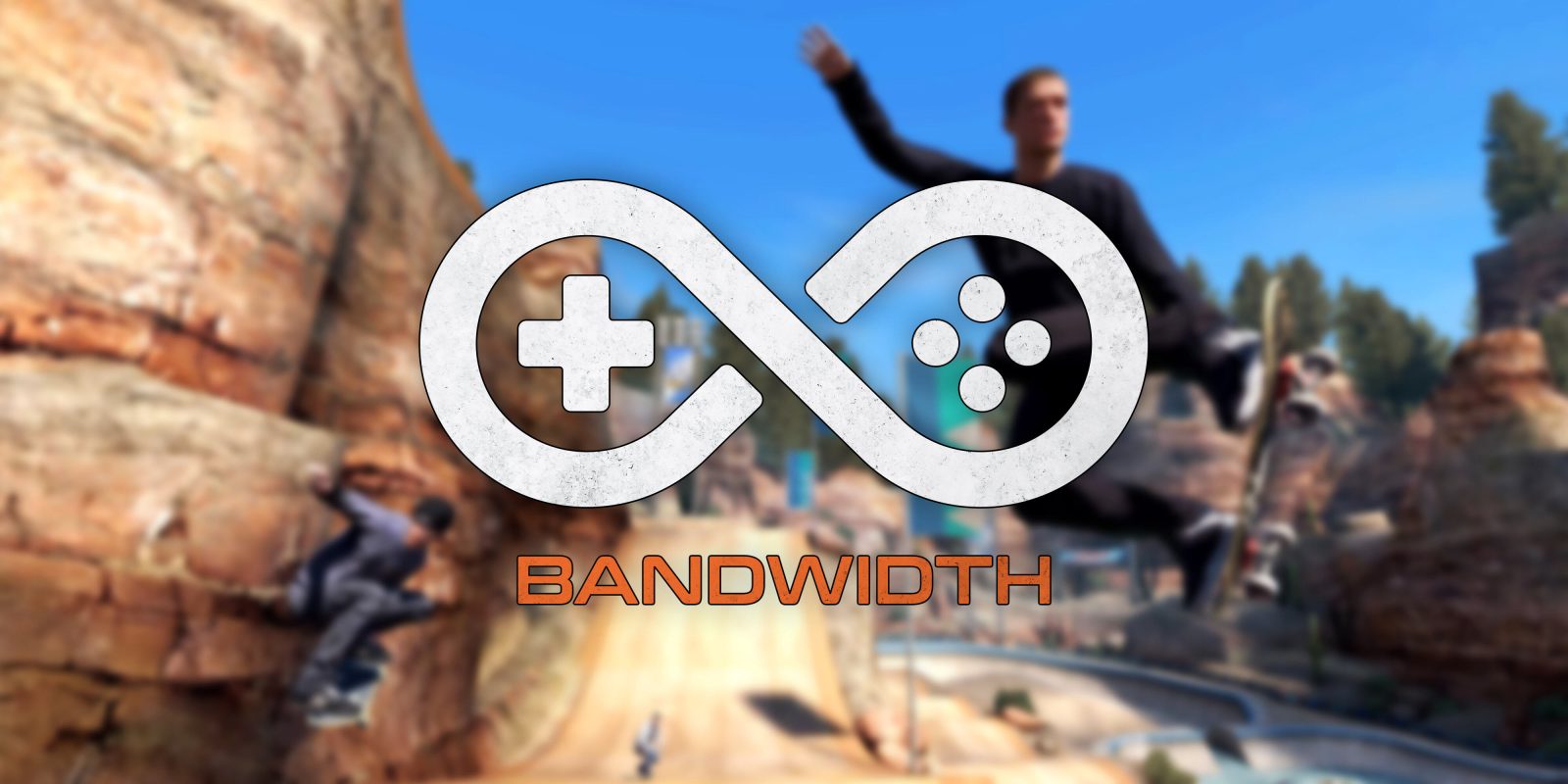 With a new month starting, new games are heading to various cloud services. That includes Xbox Game Pass, which is adding EA’s Skate 3 for cloud streaming alongside others.

Microsoft announced a handful of new games now available on Xbox Game Pass, most notably including the widely acclaimed Skate games to the subscription. The original “Skate” is only available to console players, but Xbox Game Pass Ultimate subscribers can stream Skate 3 from the cloud. Other titles joining Xbox Game Pass in the cloud include:

Ahead of 34 new titles coming to the service this month, Nvidia has confirmed the titles made available this week to GeForce Now subscribers. The list includes:

As is the usual pattern, Sony has announced its August additions to PlayStation Now as well. Only three titles are being added this month, one of which will expire in November.