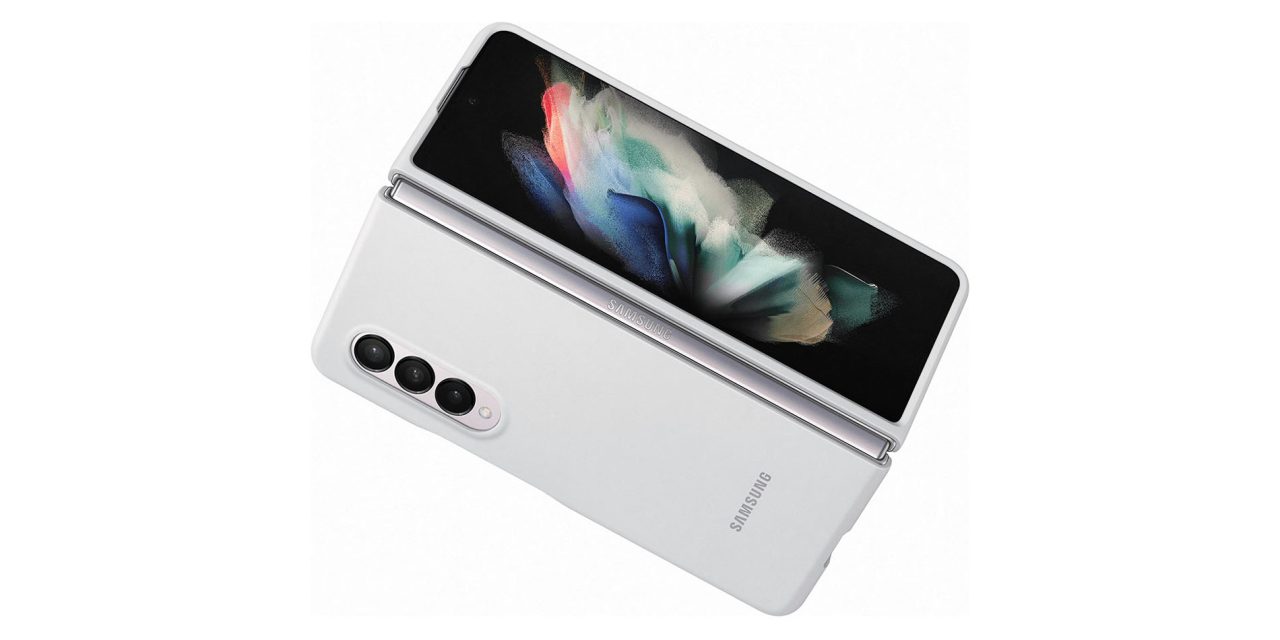 We’re just a couple of days away from Samsung’s big Unpacked event, where we’ll see the debut of some new devices, including a duo of foldables. We’ve already seen a lot of what these devices will bring to the table in past leaks, but now, yet another batch of leaks shows a key feature of the Galaxy Z Fold 3: its under-display camera.

Leaker Evan Blass recently posted his latest batch of Galaxy Foldable leaks, showing off some high-quality renders of both the Galaxy Z Fold 3 and the Galaxy Z Flip 3. While there’s not much to be gathered from these latest Flip latest, these renders do offer a better look at the under-display camera on the Galaxy Z Fold 3.

While the selfie camera is definitely still visible in the official-looking images below, the screen covers it up to give the look of an uninterrupted canvas. It’s unclear if these renders will be fully representative of the look in real life, but either way, it seems like Samsung is leaning into the Fold 3’s under-display camera for marketing purposes.

Beyond those leaks, WinFuture has also published images of a bunch of first-party Galaxy Z Fold 3 cases. While these normally wouldn’t be super exciting, it seems like Samsung has solved the problem of protecting the cover display. Most of these cases have at least minimal protection for the outer screen, with the S Pen case including a full flip-style case.

Samsung will officially announce the Galaxy Z Fold 3, Flip 3, and two other devices on August 11. Stay tuned for our full coverage.