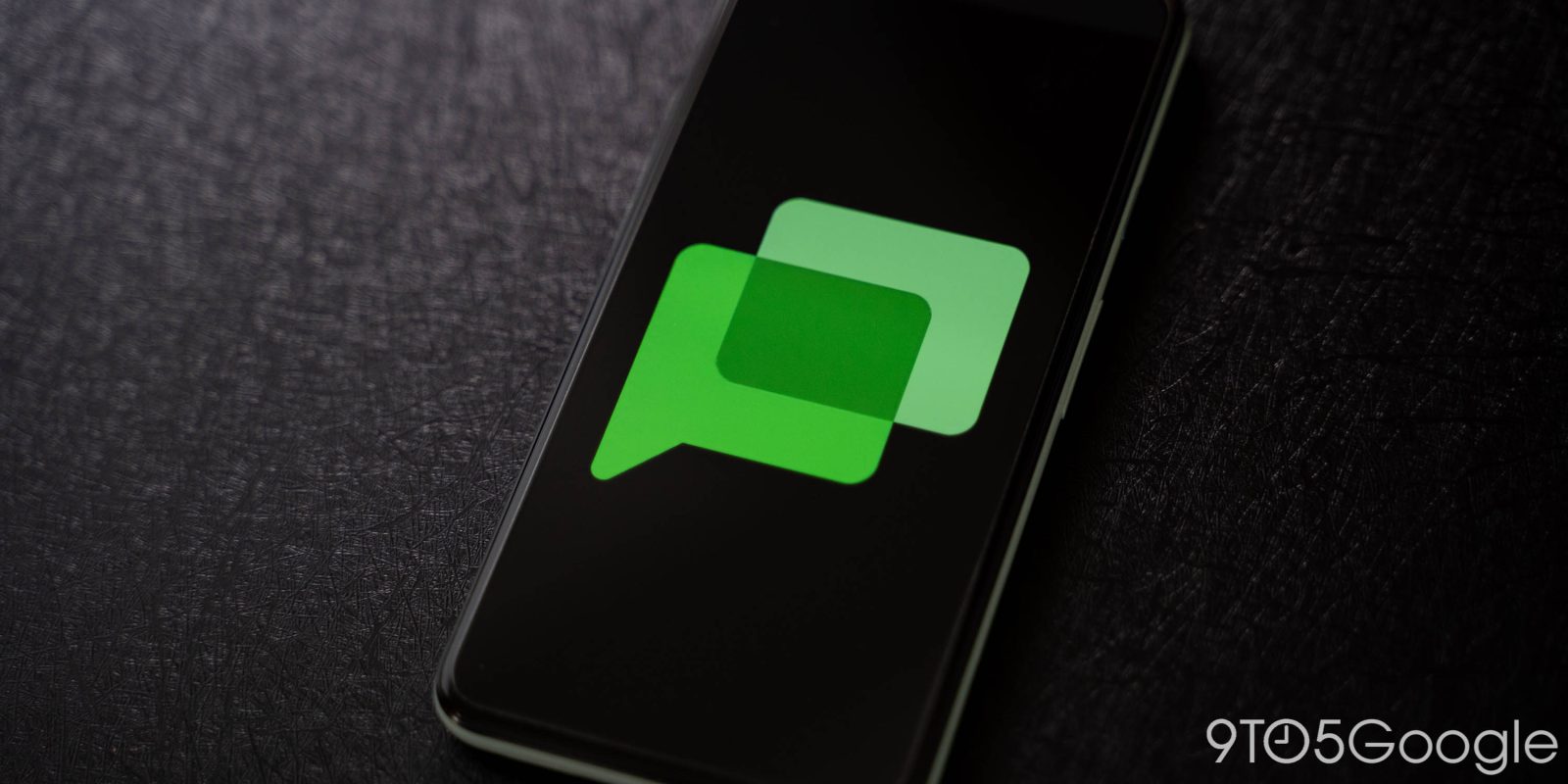 Disgruntled Hangouts fans and users have taken to review bombing the Google Chat listing on the Play Store as the phased migration to the service is now fully underway.

The Google Chat listing has dropped to an average rating of just 2.8 stars on the Play Store after Droid-Life spotted a huge influx in one-star reviews being posted by furious Hangouts users over the past 48 hours. We’ve seen similar things happen before, with Google forcing users to migrate to a less-than-complete service that’s supposed to replace the outgoing offering. While we don’t condone review-bombing the listing, some of the one-star Google Chat reviews and complaints are genuine in nature, especially as many features Hangouts users love have yet to be added to its replacement.

Having barely used either service apart from a couple of occasions, I have no stake in this, but I’ll admit that it’s sad to see what seems like a feature-rich service be replaced by something that doesn’t quite stack up at this stage in terms of feature set. But as Chat is predominantly a business-focused solution that is now being tailored to the “average” user that is sort of to be expected at this point. To Google’s credit, many of the responses to the mountain of one-star reviews Chat has received state that feedback is being passed “along to the team so they can review and make the Chat app even better”:

Hi, <username>. Thank you for taking the time to provide feedback. We’re sorry to hear that. We’ll pass this along to the team so they can review and make the Chat app even better. We ask that you submit feedback within the Chat app by clicking the Menu button then ‘Help & feedback’ and tap ‘Send Feedback’. Thank you!

Although it’s good to see some sort of reply, these are fairly generic responses that don’t directly confirm or deny whether certain features will arrive. It’s easy to see why there is such uproar from longtime users when you’re asked (read: forced) to move to a new app that lacks many of the features you’ve enjoyed for years. Turning to review bombing the Google Chat app on the Play Store is actually one of the few ways to make yourself heard. Maybe this might prompt more features to be added in a super-quick fashion.