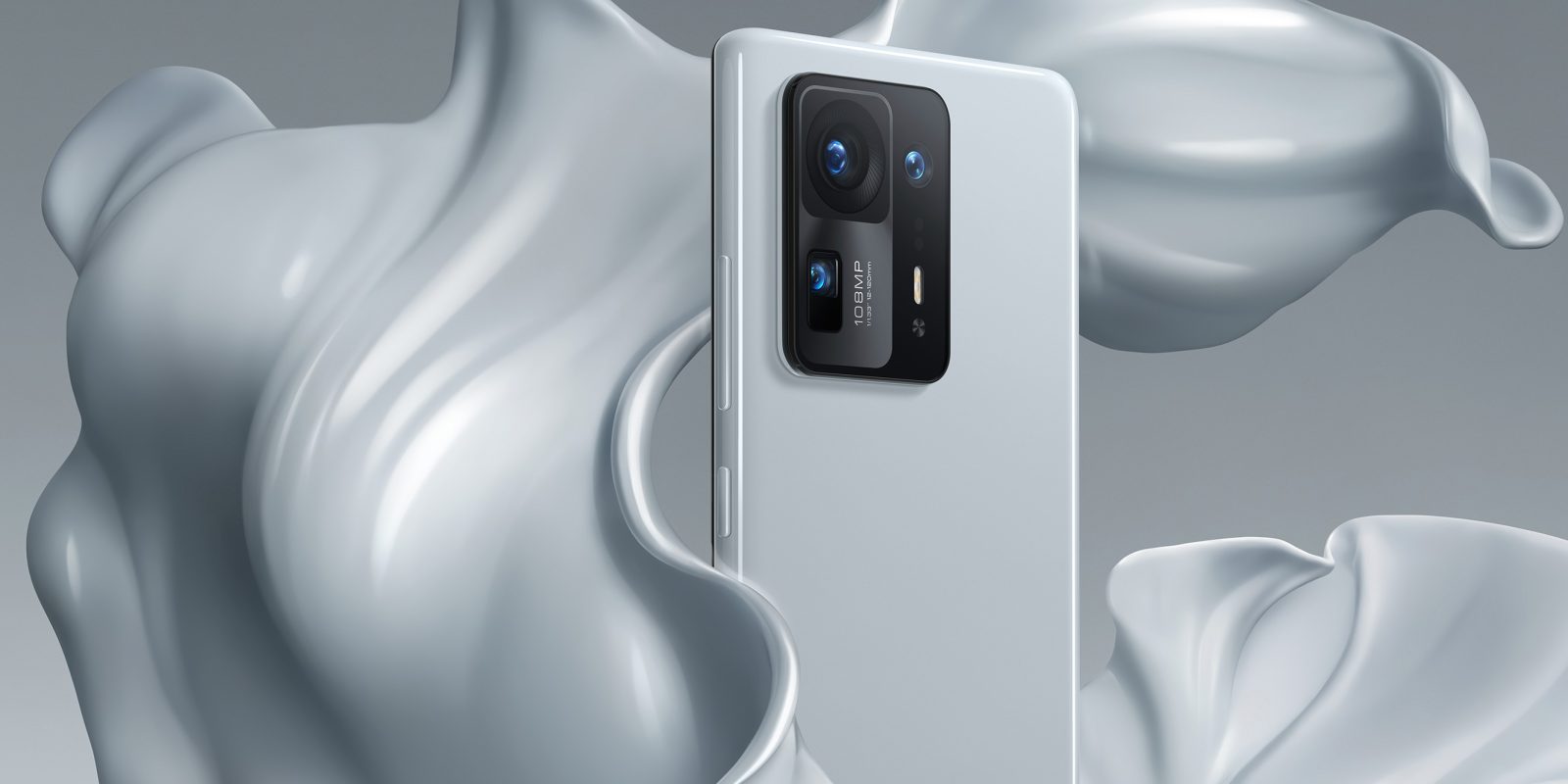 Launching in China soon, Xiaomi has just announced its new Mi Mix 4 smartphone with a couple of firsts, including an under-display camera and the latest Qualcomm chip.

The Xiaomi Mi Mix 4 marks the first time Xiaomi has used an under-display camera sensor, which the company refers to as CUP, “camera-under-panel.” The tech offers consistent 400ppi over the camera, as with the rest of the display, leaving the camera “virtually invisible to the eye.” Xiaomi further says a combination of hardware and software should result in shots that retain “true colors and details.” Xiaomi says nearly $80 million was spent on R&D for this tech. The camera sensor itself carries 20MP resolution.

That “CUP” is on a 6.67-inch AMOLED panel, which also carries a 120Hz refresh rate and 480Hz touch sampling rate. Like other Xiaomi devices, the screen’s edges are also curved, but bezels are slim across the entire front panel.

Looking at the hardware as a whole, the Mi Mix 4 is a well-equipped device. Under the hood, the Mi Mix 4 will be Xiaomi’s first and one of the first phones in general to be using the Snapdragon 888 Plus processor. Qualcomm announced the chip earlier this year with a bit of a speed boost compared to the standard 888 found in phones like the Galaxy S21. That chip is paired with 8GB or 12GB of RAM and up to 512GB of storage. UWB is available inside as well.

The phone itself offers up a ceramic body that’s 30% lighter compared to past designs. The phone will be sold in black, white, and a new gray color that Xiaomi says is inspired by Song Dynasty porcelain.

As for battery life, the phone has a 4,500 mAh battery with some seriously speedy charging. 120W can be pushed over a wired charger, while wireless charging can hit up to 50W on compatible stands. A special “Boost Mode” can also enable a full charge in as little as 15 minutes.

Rounding things out, the camera situation includes three rear sensors. The primary shooter is a 108MP camera, a secondary 13MP sensor is used for ultrawide shots, and finally, there’s an 8MP sensor on a periscope lens for 5x optical zoom.

Pricing for the Mi Mix 4 starts at RMB 4,999. Sales start on August 16, but the phone is exclusive to mainland China for the time being. Xiaomi is also launching a new wireless charger and “eco-friendly” leather case alongside the phone.