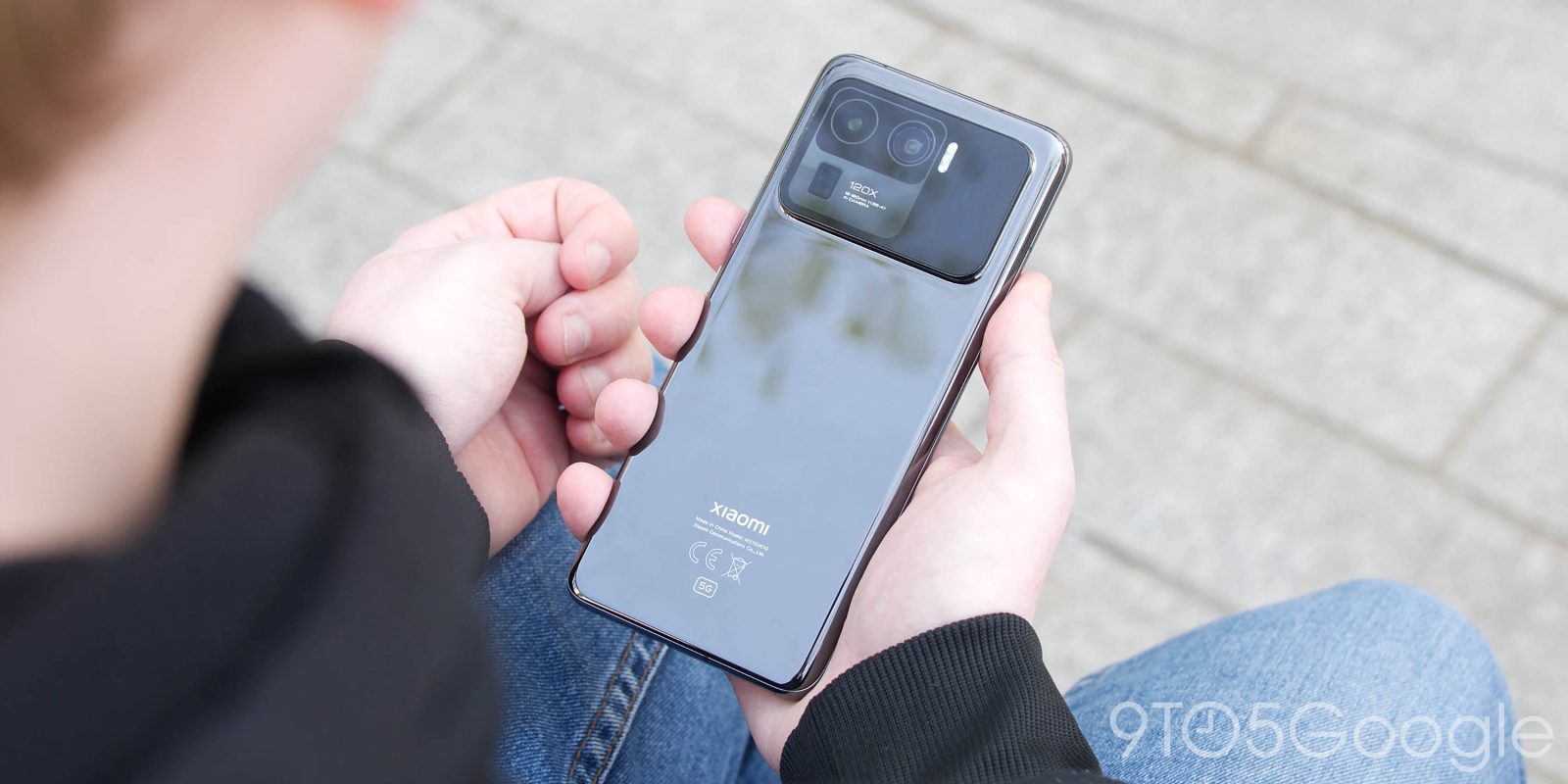 Xiaomi has hit a huge milestone in the firm’s quest to top the global smartphone rankings after surpassing Samsung and Apple in June 2021 sales.

Now this alone isn’t necessarily a big deal but having just overtaken Apple as the world’s second-biggest smartphone OEM, Xiaomi is on a roll it seems. A new report from Counterpoint Research suggests that in June 2021, Xiaomi outsold Samsung and Apple for the very first time.

With a 26% month-over-month increase in device sales, the Chinese OEM saw its fastest growth ever. However, the same report notes that this may be a temporary boost as Samsung’s production is down due to COVID-19 restrictions in Vietnam. These restrictions are slowly being lifted hopefully in time for the upcoming Galaxy Z Fold 3 and Z Flip 3 launches, which could see the Korean tech giant move back to the top of the sales charts in the coming month.

Counterpoint notes that while this recent sales growth has spurred Xiaomi’s smartphone ranking change, China proves to be the core market with 16% MoM growth in June in part thanks to the 618 shopping festival. Aggressively priced devices such as the Redmi series has also helped growth in regions such as India, where sales of the Samsung Galaxy A-series have slowed due to the aforementioned manufacturing issues in Vietnam.

That said, Xiaomi could continue to climb the smartphone sales rankings if the Vietnam production situation does not improve for Samsung. 2021 has proven to be a huge year for Xiaomi, with a number of firsts and major gains in markets where Huawei has dropped off with sanctions seriously biting over the prior 24 months.