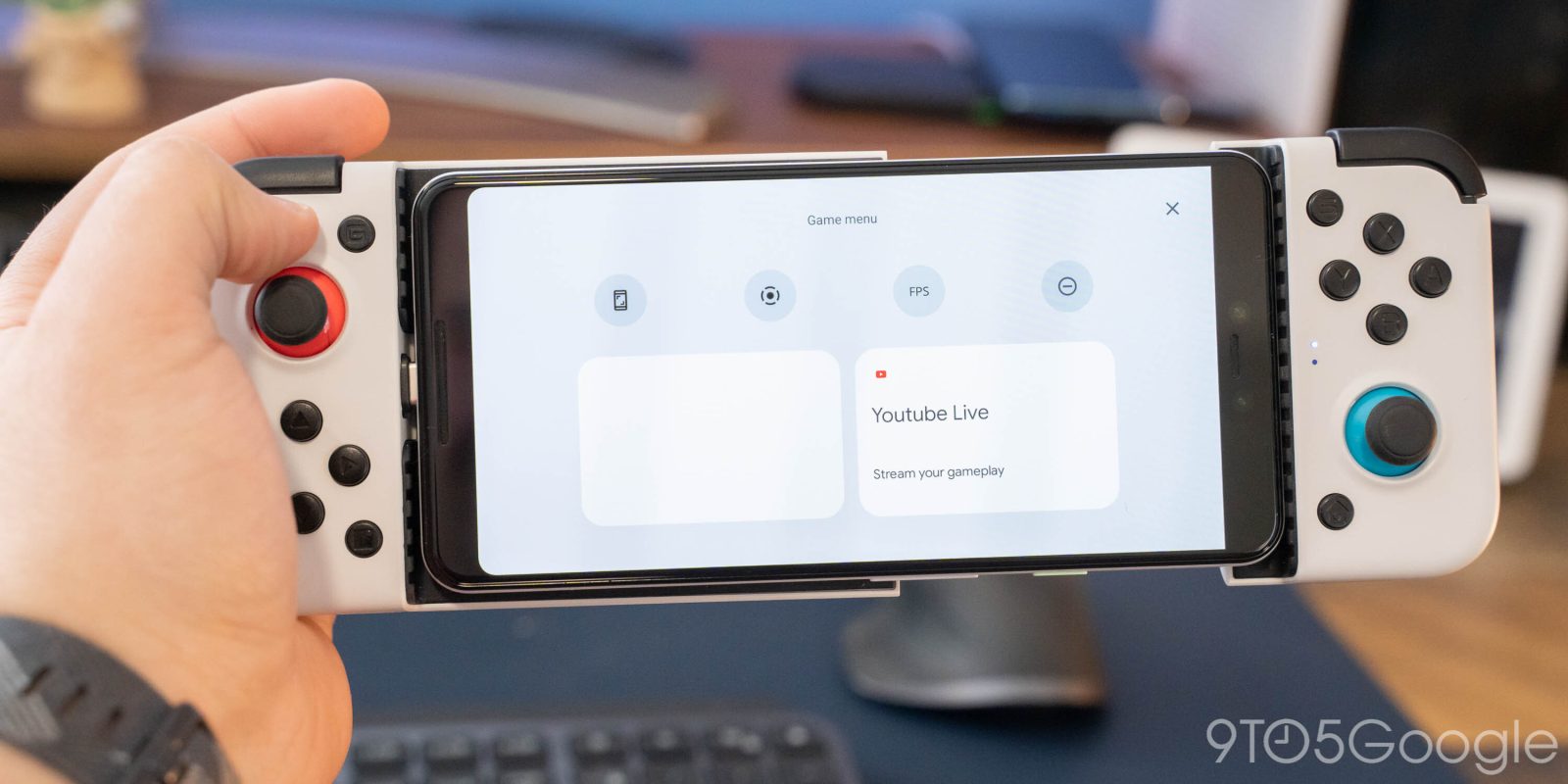 With the release of the Android 12 Beta 4 build, new features are pretty thin on the ground, but the long-awaited Game Dashboard is now far easier to launch, with the in-game quick toggle also making an appearance.

You may already know that the feature has been in the works for a while and was technically in Android 12 Beta 2 and 3. Beta 4 now includes the floating tool button that gives you direct access to the quick panel, thus making it easier to access these added toggles.

You can find it within the Notifications > Do Not Disturb > Schedules > Gaming. From here you can toggle the Android 12 Game Dashboard on and enable the shortcut within games. The toggle appears to work in just about any 3D game we have tried, including Call of Duty: Mobile, but oddly, not a personal favorite: Super Mario Run. The floating toggle will open up the wider menu for you to begin live streaming to YouTube, turn on Do Not Disturb mode, and start screen recording or take a screenshot.

If you turn on the FPS counter, the floating toggle will show the current screen frame rate so that you can keep an eye on in-game performance. It does fluctuate a substantial amount as games hit loading screens and menus. You also can drag into the four corners of your display — with a little padding inward to try and stay out of the way of on-screen elements and buttons.

We can foresee this change being a huge bonus for hardcore gamers in Android 12, but the optimization settings for specific titles didn’t appear to be available for any of the games we have tried as yet and will require developers to add support for improved performance.

Let us know if you’ve seen the Optimization setting appear for any of your favorite titles down in the comments section below.