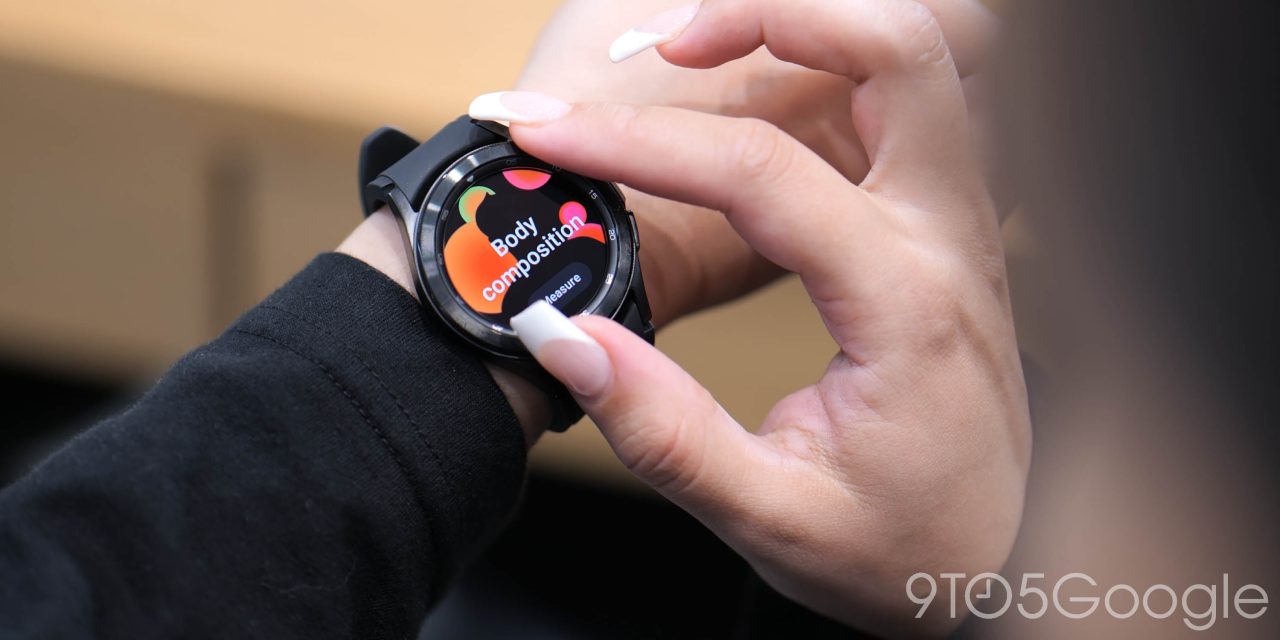 While Samsung’s past wearables have always offered great hardware and software, one reason I’ve been hesitant to call them “the best” is the frustrating act of using them with a non-Samsung phone. Despite the new Galaxy Watch 4 using Wear OS, I’m sad to see that the pairing process is just as rough.

Like when Samsung was using Tizen, the new Galaxy Watch 4 based on Wear OS uses Samsung’s Galaxy Wearable app to get connected to your phone. The Wear OS app from Google will not see or be able to interact with the Galaxy Watch 4 in any capacity.

If you’re on a Samsung Galaxy smartphone, the good news is that most of the heavy lifting is already taken care of. Galaxy Wearable is already pre-installed and ready to pair your new smartwatch. On other Android phones, you’ll need to download it from the Play Store.

On a Samsung phone, the pairing process is fairly smooth. I turned on my Galaxy Watch 4, opened the Wearable app on my Flip 3 (Fold 3 below for illustrative purposes), and the two immediately talked to each other and threw up a pairing code. From there, I accepted a prompt to install the Galaxy Watch 4 plug-in and, what felt like seconds later, I was pretty much done. The last prompt just asked me to connect my Google account and required password input. I never left Samsung’s main app to do all of it.

Meanwhile, on my Pixel 5, the story was different. I already have the Galaxy Wearable app and Samsung Accessory service installed for using Galaxy Buds Pro, so I opened that and searched for the Watch 4 Classic. It was quickly found, but it took several attempts to have them properly speak to each other. Next, I had to install the Watch 4 plug-in from the Play Store, leaving the Wearable app to do so. On the way back, the app had closed itself, which was confusing for me as a user. I thought I’d need to restart from scratch, but tapping the Galaxy Watch 4 Classic from the pairing menu brought me back to where I left off.

To round it out, you’ll need the Galaxy Wearable, Samsung Accessory Service, and Galaxy Watch 4 Plug-in apps to use the Watch 4 on a non-Samsung smartphone. That’s exactly what was needed to pair the Watch 3, so Wear OS really didn’t make much of a difference for those using Pixel, OnePlus, or other competing Android phones out there. The process is also less smooth compared to a Samsung phone and takes longer.

By the way, Wear OS 3 still requires that you fully reset your watch to pair it to a new smartphone.