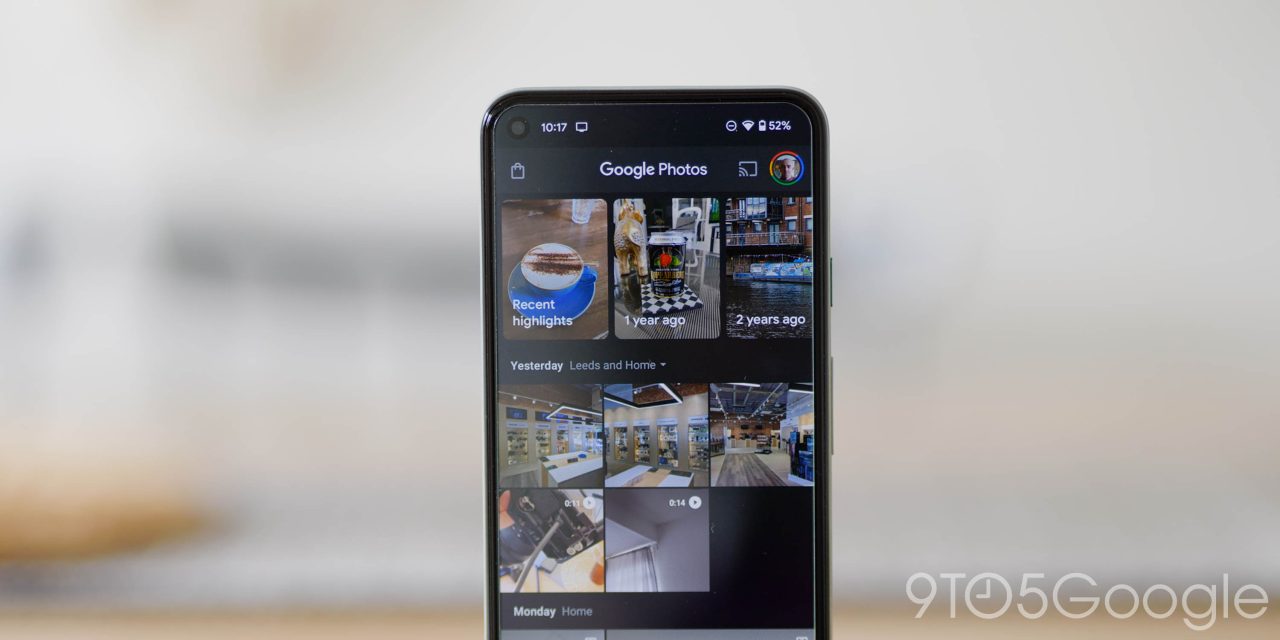 One of the best additions to Google Photos in recent years has — somewhat weirdly — been the Memories collections that add a bit of nostalgia to your day. While popular, it’s often hard to get to grips with where an image has come from, but an expanded menu now lets you quickly check all of the details and info of selected Memories within Google Photos.

Spotted by the team at Android Police, this updated or expanded menu now mimics all of the other portions within the app with greater information on your images. The previous design simply offered a short menu that included:

That old mini menu would appear as a small pop-up, but it lacked any real information about the image selected for the Memories of a particular day — including GPS location data, or the smartphone and camera settings used. The new expanded menu when tapping the three-dot menu on Memories will now show familiar Google Photos information such as the location, all the aforementioned camera details, and allows you to do things like “Order photo,” “Hide,” or “Add to album.”

If you’ve taken thousands of images over the years — and who hasn’t? — and want greater details on some of your favorite photos, this expanded Memories menu within Google Photos is a nice change that is far more cohesive with the rest of the app. As Android Police notes, it’s not clear just when this change occurred, but we’re seeing it on the latest version of Google Photos v5.53.0.38872475 and appears to be live on many of our own devices.