In an effort to ride on Samsung’s hype train, OnePlus pulls a stupid marketing stunt [U] 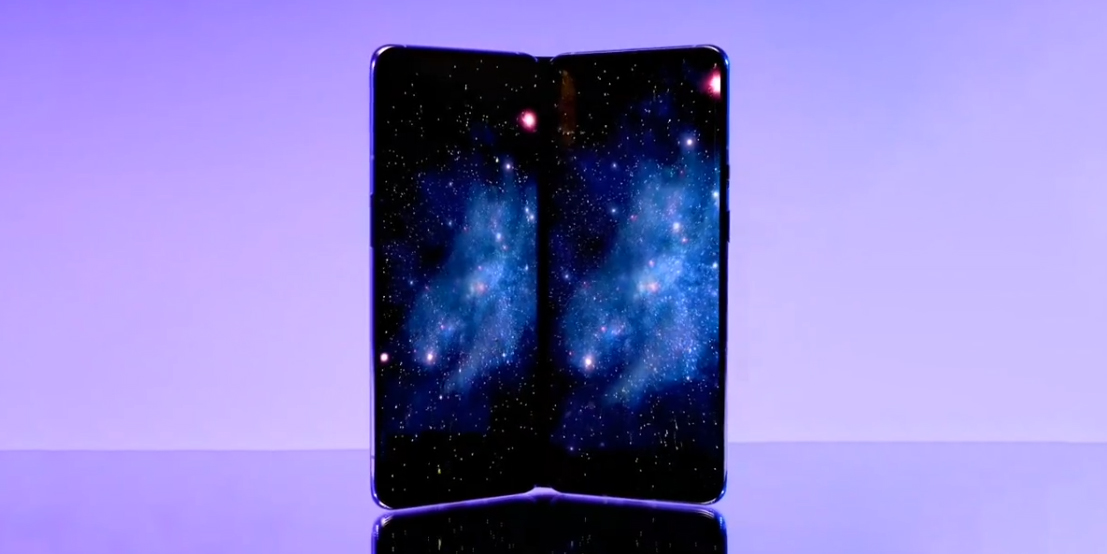 Foldables are gaining steam, and the current leader, Samsung, is about to debut two new devices. In an effort to stay in the spotlight in the midst of Samsung’s Unpacked event, OnePlus is teasing some sort of dual-screen case or accessory that it will reveal tomorrow.

Update 8/11: Scratch that. OnePlus instead revealed today a half-off deal through its carrier partner T-Mobile. No one is amused.

At 10 a.m. ET tomorrow, Samsung will host an event to launch the Galaxy Z Fold 3, its latest top-end foldable smartphone alongside the Flip 3, Galaxy Watch 4, and a new set of earbuds, too. Also at 10 a.m. tomorrow, OnePlus will reveal… something.

In a teaser post shared to Instagram and Twitter, OnePlus pretty obviously pokes fun at the “Galaxy” Z Fold 3 with a space-themed wallpaper. In the teaser, it’s clear OnePlus wants users to think they’re looking at a foldable competitor, but it’s pretty clear on closer inspection that it’s a dual-screen device of some sort. Specifically, it looks a lot like the DualScreen case that LG shipped with phones such as the V60, Velvet, and others.

The timing of this reveal is, of course, no real coincidence. It’s clear OnePlus is trying to get some attention off of Samsung’s launch, and given the fact we’re all talking about it, the strategy seems to have worked.

We reached out to OnePlus for any hint of what’s in store, but the brand had no further information to share at this point.