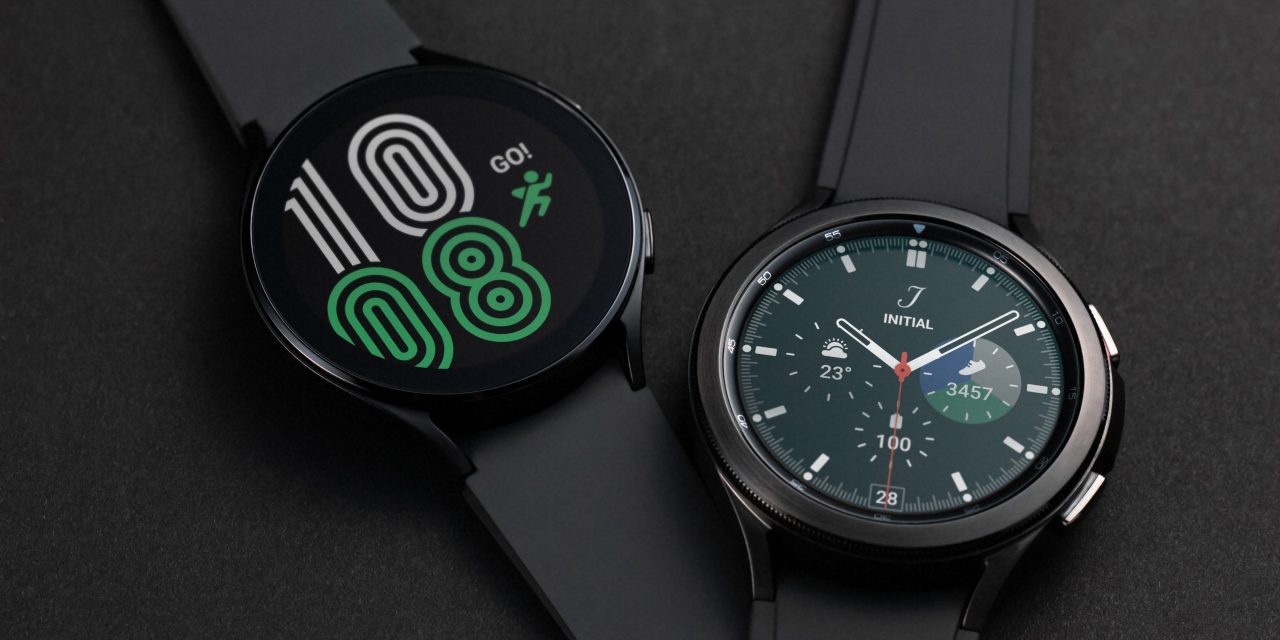 All of today’s best deals kick off with some notable Samsung Galaxy Watch 4 pre-order discounts. That’s alongside a rare price cut on the Bose QuietComfort ANC Earbuds for $251 and a TP-Link Gold Box sale from $11. Hit the jump for all that and more in the latest 9to5Toys Lunch Break.

After being officially announced yesterday, we’re seeing one of the first pre-order discounts go live on the new Samsung Galaxy Watch 4. Starting at $250 at Amazon, right now, you can bundle the 40mm smartwatch with Samsung’s official Duo Wireless Charging Stand. That scores you the $60 accessory at no extra cash, marking the best incentive yet to lock in your order on the brand’s latest wearable, which will be launching on August 27. For comparison, it also undercuts Samsung’s official discount, which is bundling a $25 credit with its new release. You can also score the same offer on the 44mm model, which is down to $279.99 from the usual $340 value.

Samsung Galaxy Watch 4 arrives as the latest iteration of wearable from the brand, complete with a refreshed design and some new fitness tracking chops in tow. Centered around Wear OS, you’re looking at a similar rotating bezel to previous versions alongside up to 40-hour battery life. There’s also a new BioAcive sensor that combines optical heart rate data with electric heart and Bioelectric Impedance. Samsung rounds out the package with a new Body Composition feature for monitoring muscle mass, basal metabolic rate, and more. Dive into our full release coverage for a closer look.

Microsoft’s official eBay storefront is currently offering the Bose QuietComfort Noise Cancelling Earbuds for $251. Normally fetching $279, like you’d pay at Amazon, you’re looking at only the second notable offer to date on the earbuds as today’s discount is the first price cut of the year at $28 off. Having launched last September, the recent Bose QuietComfort Earbuds take on AirPods Pro with active noise canceling features in tow alongside up to 18 hours of playback with the included charging case. You’re also looking at an IPX4 water-resistance rating, allowing the earbuds to accompany you on workouts and runs.

Amazon is now offering up to 21% off a range of TP-Link networking and smart home gear. One standout here is the TP-Link Deco Wi-Fi 6 Deco X20 Mesh WiFi System for $200. Originally $270, it more typically sells for $250 and is now matching the Amazon all-time low at an additional $50 off.

This Wi-Fi 6 system covers over 5,800-square feet with speedy, solid internet connection, eliminates those annoying dead zones around your space, and includes three access points. Along with the ability to connect up to 150 devices at once, it also works alongside your Alexa gear, offers up parental controls, and is ideal with “any internet plan up to 1Gb/s.” You can also grab a dual Deco X20 access point system marked down from $180 to $140 in today’s sale.

Today, Nanoleaf has kicked off a new Hot Gamer Summer Sale, offering some of the best prices of the year on its selection of smart lighting starter kits and accessories. Best Buy is also matching the discounts. Headlining are the Triangles or Hexagons 7-Panel Starter Kits for $180. Normally fetching $200 in either case, today’s offers are the best in months and matching our previous mentions for some of the lowest discounts to date. Bringing customizable lighting to your space, these recent Triangle and Hexagon panels from Nanoleaf arrive with multicolor illumination alongside a variety of effects. Plus, there’s Siri, Alexa, and Assistant control to round out the package. You can learn more in our announcement coverage.

RAVPower is currently offering its 30W Dual Port USB-C PD Wall Charger for $15. Normally fetching $25, you’re looking at 40% in savings with today’s offer matching the best price to date and the lowest in several months. Arriving with a 2-port design, this wall charger sports an 18W USB-C output for refueling your smartphone alongside other devices. That’s alongside a USB-A slot to simultaneously refuel earbuds or power banks in one compact footprint.