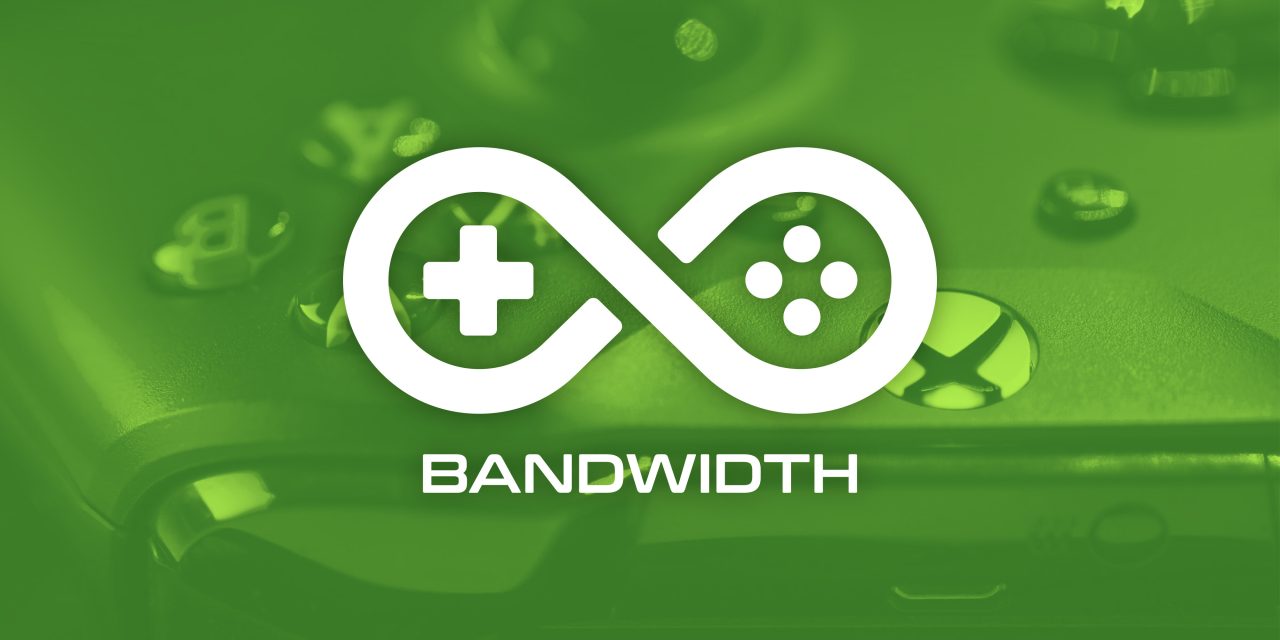 This week, Microsoft held an ID@Xbox livestream where a ton of new Game Pass titles were announced. The full list is below, though keep in mind not all of these games are confirmed to be supported in the cloud.

One of the biggest titles confirmed for Xbox Game Pass here is Stardew Valley. Unfortunately, though, the game has not been confirmed to launch on the service’s cloud streaming option, with creator Eric Barone only mentioning “Windows and Xbox consoles” during the Twitch event.

This week, Nvidia added 11 more games to its GeForce Now service, with one of the biggest names being Naraka: Bladepoint, which is now available on Steam and coming to the Epic Games Store in September.